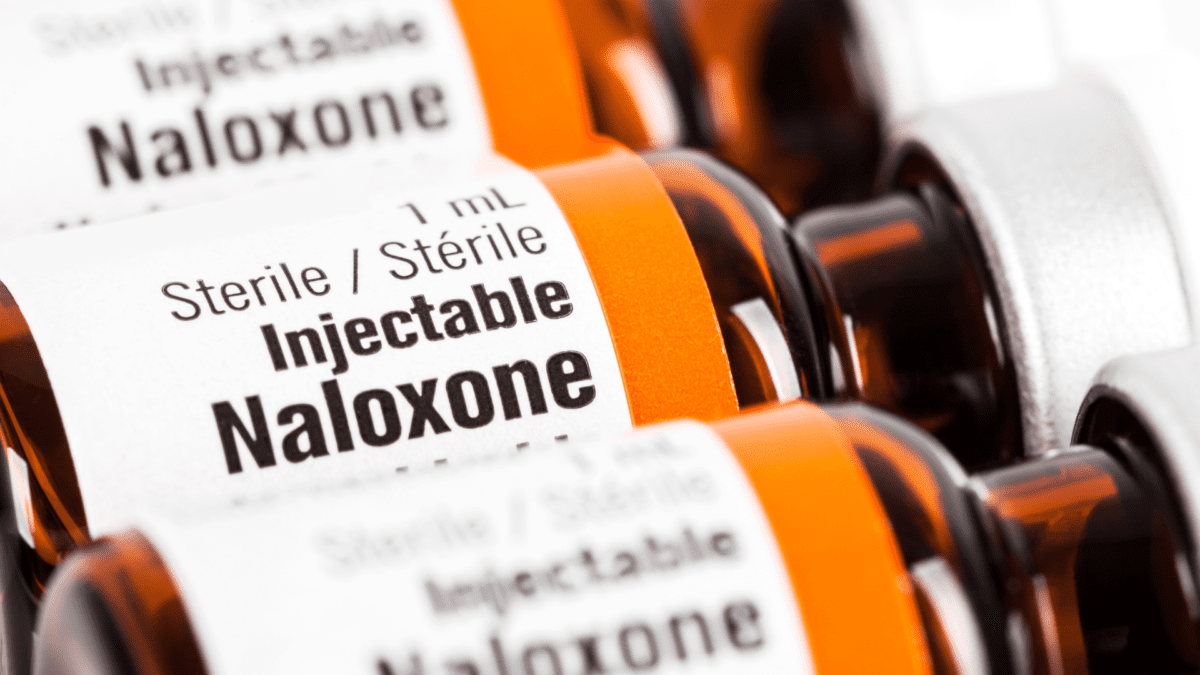 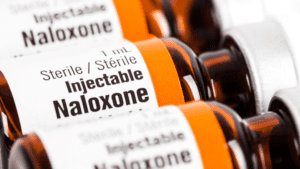 The Delaware Division of Public Health is adding fentanyl test strips to the Narcan kits it gives to the public so users can test drugs themselves.

The state is starting to include fentanyl test strips in the Narcan kits it gives away, enabling a person who plans to use an illegal drug to test it to know whether it contains the deadly synthetic opioid.

The move is part of a harm-reduction strategy to prevent accidental overdoses, said Timothy Turane, a public information officer for the Delaware Division of Public Health.

“The test is instant, and a person can be informed about the increased danger they put themselves in by using the product,” Turane said.

Narcan, also known as naloxone, is an overdose drug that works to reverse opioid’s ability to slow and stop breathing. leading to death.

Fentanyl, a powerful, fast-acting drug, is now the leading cause of drug overdose deaths in Delaware. It’s been found in more than 80% of fatal overdoses, a Public Health release said.

“After a test strip detects fentanyl, an individual can choose not to use the drug based on the risk,” said Dr. Rick Hong, interim director of the division. “However, if they choose to use, they can implement alternative harm-reduction strategies, like going slow, not using as much, or/and not using alone.”

The strips require the tester to put a small amount of the drug into water, swirl it around and then put the end of a test strip into the water. Much like a  COVID-19 test, stripes on the strip will tell the user whether fentanyl is present.

Having the strips in the same kit empowers family, friend and neighbors to act in the event of an overdose, Hong said.

Use of Narcan kits

“Those living with substance use disorder should designate someone trained in using Narcan to check on them,” he said. “We will continue to discourage drug use and encourage people to seek treatment, but for persons with substance use disorder, we are using a compassionate approach to help raise awareness and empower friends and family to act in an emergency situation.”

According to Division of Forensic Science data, there were 515 overdose deaths in Delaware in 2021, an increase of 15% from 2020. Fentanyl was found in 83% of those deaths.

So far this year, there have been nearly 300 deaths from suspected drug overdoses.

Fentanyl cannot be detected by sight, taste, smell or touch.

The test strips — which Delaware residents can also get a free pack of  — can test marijuana, cocaine, meth, ecstasy and other substances for the presence of fentanyl. The highly sensitive test strips will detect fentanyl down to 0.1 mcg/ml.

Most overdoses are unintentional, and individuals using them may not realize the strength of the drug they are using or that it contains fentanyl, the Public Health release said.

The testing strips used to be considered contraband until a 2021 state law changed that after the Centers for Disease Control and Prevention announced they would permit state purchases of fentanyl test strips.

The Delaware Division of Pubic Health is one of 66 jurisdictions that joined a cooperative agreement to distribute the strips as part of surveillance and prevention strategies.

To get a free 10-pack of fentanyl test strip kits through the mail, go here

To further enhance overdose prevention and education efforts, overdose response training is recommended for anyone who has a prescription opioid or knows of someone that has or is using illicit drugs.

After the quick training, the individual will be given the overdose reversal medication, Narcan. For community training offerings and information on where you can get free Narcan, go here.

For free 24/7 counseling, coaching and support, call the Delaware Hope Line at 1-833-9-HOPEDE.