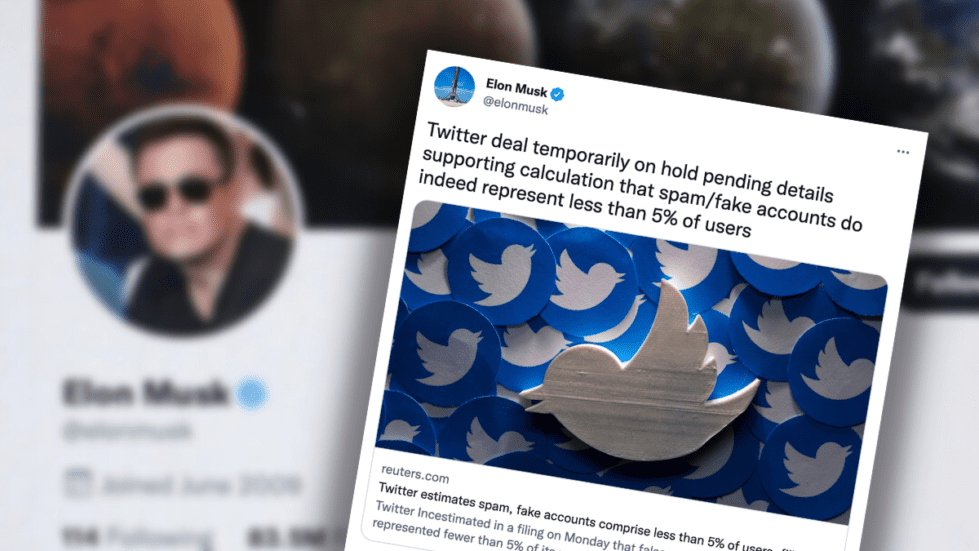 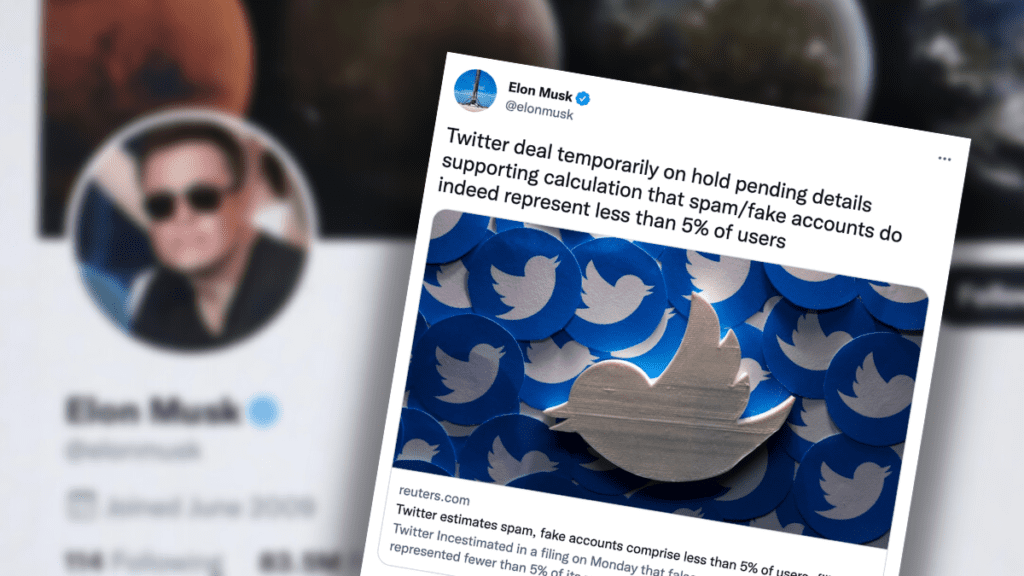 The five-day trial to decide whether the world’s richest man will be forced to purchase social media behemoth Twitter Inc. will begin Oct. 17 in Wilmington, a Chancery Court judge decided last week.

Twitter sued Tesla founder Elon Musk after he withdrew from an agreement to take the platform private for $44 billion, or $54.20 per share.

Musk announced he would no longer go forward with the purchase because he believed Twitter breached their agreement by refusing to crack down on spam profiles and disclose how many accounts were run by bots.

During a July 19 pre-trial hearing, Twitter asked Chancellor Kathaleen St. Jude McCormick for an expedited hearing, with attorney William Savitt arguing that uncertainty surrounding the acquisition “inflicts harm on Twitter every day,” and “the earliest possible trial date is imperative.”

“Musk has been and remains contractually obligated to use his best efforts to close this deal,” Savitt said. “What he’s doing is the exact opposite — it’s sabotage.”

But Andrew Rossman, Musk’s attorney, said the September trial Twitter requested would not give either side enough time to prepare, or for the court to come to a fair judgment.

McCormick said if it becomes apparent that a five-day trial won’t be sufficient to resolve the matter, she’ll entertain a request to increase the number of trial days, though she’ll consider that request “with great skepticism.”

What is the Delaware Court of Chancery?

The Court of Chancery is considered the preeminent forum to decide disputes between corporations and other business entities.

At least one of the parties in any case before the court must be registered in the state of Delaware. Twitter, along with more than 60% of Fortune 500 companies, is registered in Delaware.

The Court of Chancery was established in 1792 and has since become a preferred forum for corporations hoping to resolve disputes quickly with a judge but no jury.

It’s a court of equity, which means it has the power to compel an entity, by injunction, to do something or stop doing something. In Musk’s case, Twitter hopes the court will enter an order to make him buy the company.

What does Twitter’s lawsuit against Elon Musk say?

The suit says that when Musk entered the binding merger agreement, he promised to use his best efforts to get the deal done.

“Now, less than three months later, Musk refuses to honor his obligations to Twitter and its stockholders because the deal he signed no longer serves his personal interests,” Twitter said in its complaint.

“Having mounted a public spectacle to put Twitter in play, and having proposed and then signed a seller-friendly merger agreement, Musk apparently believes that he — unlike every other party subject to Delaware contract law — is free to change his mind, trash the company, disrupt its operations, destroy stockholder value, and walk away.”

The company says Musk began looking for a way out of the deal after the merger agreement was signed and the market subsequently fell.

Rather than bear the cost of the market downturn, which Twitter says the agreement requires, Musk wants to pass the burden onto Twitter’s shareholders, the suit says.

“This is in keeping with the tactics Musk has deployed against Twitter and its stockholders since earlier this year, when he started amassing an undisclosed stake in the company and continued to grow his position without required notification.

“It tracks the disdain he has shown for the company that one would have expected Musk, as its would-be steward, to protect. Since signing the merger agreement, Musk has repeatedly disparaged Twitter and the deal, creating business risk for Twitter and downward pressure on its share price.”

Twitter alleges that Musk concocted the spam/bot account reasoning for abandoning the deal as a way to abdicate his duty to complete the purchase.

“In his press release announcing the deal on April 25, 2022, Musk raised a clarion call to ‘defeat the spam bots. But when the market declined and the fixed-price deal became less attractive, Musk shifted his narrative, suddenly demanding ‘verification’ that spam was not a serious problem on Twitter’s platform, and claiming a burning need to conduct ‘diligence’ he had expressly forsworn.”

Musk has appeared before the Chancery Court once before. According to The News Journal, Musk testified in Wilmington about Tesla’s 2016 acquisition of SolarCity.

Chancery Court rulings can be appealed to the Delaware Supreme Court.