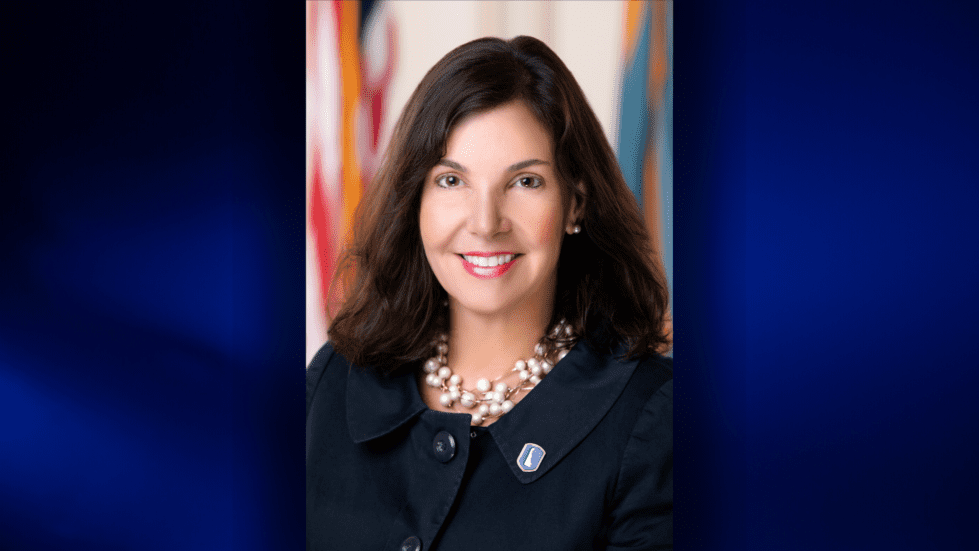 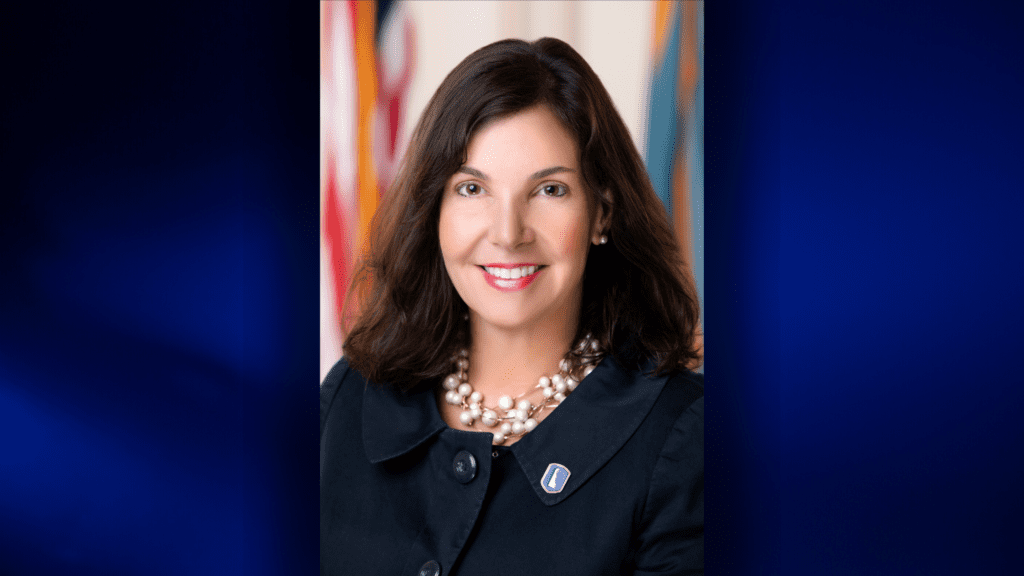 The trial of State Auditor Kathy McGuiness began Tuesday in Dover with both sides delivering fiery opening statements before recessing for lunch.

With the jury seated, prosecutors laid out their case against the statewide-elected Democrat, arguing she is guilty of facilitating waste, fraud and abuse despite being the elected official designated to fight against those things.

But high-powered defense attorney and former prosecutor Steve Wood said the Department of Justice’s investigation into McGuiness began with a conclusion in mind, around which they built a rickety case.

Prosecutor Mark Denney told the jury that McGuiness ran her office like a family business, “like a pizza shop.”

She abused the office to benefit and enrich herself, her family and her friends, Denney said.

He accused her of firing employees to hire her daughter, who never logged into the state’s virtual private network, or VPN, or sent messages from her state email address. She also had access to a state vehicle, Denney added.

Wood said it’s not true that McGuiness’ daughter was given special treatment, and he intends to prove that she earned every penny she was paid.

The only employee who was fired from McGuiness’ office was her former chief of staff, Wood said, whose employment was terminated “for having an inappropriate sexual relationship with a subordinate.”

McGuiness’ daughter performed work virtually and communicated with McGuiness and other staff members by text, Wood said, as any high school senior or college freshman would.

McGuiness’ daughter only drove the state vehicle when chauffeuring McGuiness to and from the office and events, and other similarly situated employees were authorized to do the same, which they did, Wood said.

Wood showed the jury emails and texts from each of the employees who Denney said McGuiness fired, demonstrating they each resigned voluntarily, contrary to what the indictment reads.

Denny said McGuiness knowingly and willfully structured contracts and payments so as to avoid regulator scrutiny and the need for a public bidding process.

Wood said McGuiness was only following the advice of her office’s accountant and her legal counsel in the Department of Justice, and that the payments were perfectly legal, though they might raise eyebrows.

Two of those payments, Wood added, were approved by regulators with the Division of Finance and were paid using two different accounts, a general fund and a COVID relief fund.

That’s contrary to what the Department of Justice’s chief investigator said when he wrote a search warrant, where he suggested McGuiness intentionally broke those payments up to remain below a certain threshold that would require oversight.

Wood said the investigator knowingly lied to the court when he wrote the search warrant. Denney said he didn’t have all of the information at the time.

Wood showed screenshots of accounting documents which show that the investigator did have access to the relevant information at the time he wrote the search warrant, whether or not he availed himself of it.

The state then doubled down, Wood said, and repeated those lies to a New Castle grand jury when they first presented the case.

Denney accused McGuiness of intimidating witnesses and pushing “confidentiality” as the office’s mission with the express intent of dissuading employees from cooperating with investigators.

She surveilled workers’ emails by requesting access from the state’s technology department. During the time that the governor requested access to just 2 employee emails, McGuiness made the same request 44 times, he said.

Wood asked the jurors to listen to the evidence and determine whether the state’s witnesses tell the truth, the whole truth and nothing but the truth.

Denney said nobody is above the law — not even statewide elected officials.

It’s not clear how long the case will go on, but the court has reserved the room for 9 days.

The state called four witnesses, including two officials from the Office of Management and Budget, one former employee and one official from the Department of Technology and Information.

The state sought to establish that McGuiness’ daughter never logged into her state VPN or email address, and only swiped into the office a few times.

Wood responded that much of the work McGuiness’ daughter performed did not require VPN or email access. Badge-door access records don’t show the full picture because doors are often unlocked or held open, Wood said.