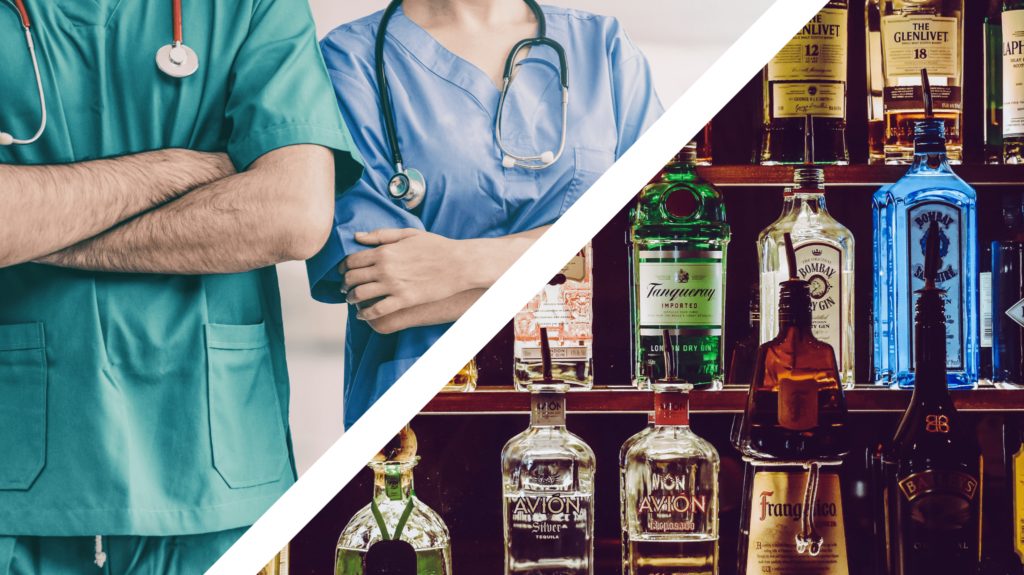 A bill to permanently allow the sale of to-go alcoholic beverages by restaurants and another to allow the secretary of health to change nursing assistant certification requirements both passed in the state House by wide margins Thursday.

The to-go alcohol bill was amended to change the kind and quantity of alcohol allowed to be sold.

House Bill 280, sponsored by Rep. David Bentz, D-Christiana, gives the secretary of the Department of Health and Human Services discretion over the duration of certified nursing assistant training and orientation programs.

The rule change is tied to Gov. John Carney’s move to deploy Delaware Army and Air National Guard members to work as nursing assistants in skilled nursing facilities as part of his most recent state of emergency declaration.

Modeled after a Minnesota initiative, the bill will enable those guard members to participate in rapid certification programs through Delaware Technical and Community College and be deployed to provide temporary staffing in long-term care facilities experiencing staffing shortages.

A second bill to permanently allow restaurants to sell to-go alcoholic beverages passed with only one member voting against the measure.

House Bill 290, sponsored by Rep. Pete Schwartzkopf, D-Rehoboth, would allow any restaurant, brewpub, tavern or taproom with a valid liquor license to sell alcoholic beverages in transactions for take-out, curbside or drive-through service.

The bill would also allow those businesses to serve food and beverages outdoors, as many did when COVID restrictions limited indoor seating capacity.

Many restaurants set up tables on sidewalks, in parking lots and on previously unused patios.

Schwartzkopf called the practice “one of the positive things that have come out of COVID” and noted that “the public actually really loves the outside seating and the takeout.”

The bill was passed with two amendments, both introduced by Schwartzkopf.

The first clarifies that to-go alcoholic beverages must be sold in a container designed to prevent consumption without removal of the lid or seal in order to make it more difficult to drink and drive.

The second limits the type and amount of to-go alcoholic beverages allowed to be sold to one 750 ML bottle of wine, six servings of beer and individual mixed cocktails.

Before it was amended, the bill would have allowed the sale of three bottles of wine, one case of beer and one liter of spirits per customer per day. Some legislators expressed concern that those limits could negatively impact liquor and package stores.

When that order expired, the legislature unanimously passed a bill to allow the practice to continue, although the act included a sunset clause that required it to be re-evaluated after a year.

Only one member voted against the measure: Rep. Paul Baumbach, D-Newark.

Both bills will now be reviewed by Senate committees. If released, they will be voted on by the full Senate before going to Carney for his signature.