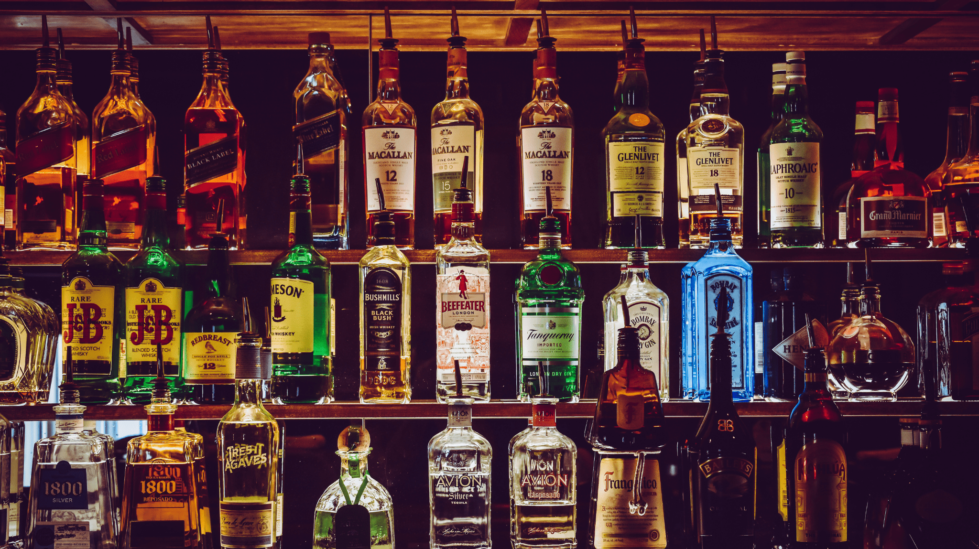 At least 20 other states will allow the continued sale of to-go alcoholic beverages.

A bill to permanently allow restaurants to sell to-go alcoholic beverages was unanimously voted out of the House Administration Committee Tuesday.

To-go alcohol sales would be limited to three bottles of wine, one case of beer and one liter of spirits per customer per day.

The bill would also allow those businesses to serve food and beverages outdoors, as many did when COVID restrictions limited indoor seating capacity.

During warmer months, many restaurants set up tents and tables on sidewalks, in parking lots and on previously unused patios.

Schwartzkopf called the practice “one of the positive things that have come out of COVID” and noted that “the public actually really loves the outside seating and the takeout.”

When that order expired, the legislature unanimously passed a bill to allow the practice to continue, although the act included a sunset clause that required it to be re-evaluated after a year. It was re-evaluated in March 2021 and another bill with a one-year sunset was passed. It is set to expire in March 2022.

In the early days of the pandemic, some argued that allowing the sale of to-go beverages could result in an uptick in drunk driving cases.

But according to Carrie Leishman, president and CEO of the Delaware Restaurant Association, those fears have failed to pan out.

She noted that under the law, drinks sold in a to-go fashion are required to be sold in securely closed packaging.

“In today’s packaging — even in package stores and liquor stores — you can pop open a canned cocktail or twist off a beer or wine bottle just as easily,” Leishman said. “So I think that’s just something that perhaps is fear-mongering, but in essence, we haven’t seen any increase in drunk driving or related issues because of it.”

Having not seen those concerns come to fruition, Schwartzkopf said he sees “no reason why we can’t go ahead and move forward and take the sunset [provision] out so we don’t have to revisit this every year.”

Leishman said the practice was one of the “bright spots” to emerge from the pandemic and noted its broad public support — somewhere around 80 percent of citizens polled said they’d like to see to-go alcohol sales and outdoor seating continue.

“It’s a rare bipartisan bill that not only supports small businesses but also seeks to really listen to the public,” Leishman said.

The bill would also allow the state Alcoholic Beverage Control commissioner the authority to temporarily suspend a business’s license if she believes the public’s safety is at risk or that there has been a violation of the law. It further provides that the commissioner may hold hearings relating to license suspensions remotely.

Commissioner Jacqueline Paradee Mette, who spoke during the public comment portion of the committee meeting, said she has “just a couple of concerns about the legislation.”

She said the Office of Alcoholic Beverage Control already has an application process in place to permit restaurants and other businesses to offer outdoor and patio seating.

That process, Paradee Mette said, involves a public comment period wherein members of the community are notified of an application and are able to “participate in or even to protest” the application.

“If the sunset is lifted, it will essentially create two parallel structures,” the commissioner said. “You’ll have an extension of outdoor seating and patio seating and there’s no fee for that extension of seating, whereas there is a fee for a patio license which is $1,000 every two years. So we’re going to create two parallel structures and that gives the office a concern.”

Schwartzkopf acknowledged Paradee Mette’s concerns and said he has “every intention to look at the adoption of a fee in a separate bill,” but argued that it shouldn’t just be a flat $1,000 fee.

“One table outside sitting on the sidewalk that can seat four shouldn’t have to pay $1,000 like somebody that can seat 30 outside,” Schwartzkopf said. “I want to get with Commissioner Mette and put together a graduated fee for the smaller businesses so that they would pay less than the larger businesses who pay the full amount.”

That bill will come later in the legislative session, he explained. First, Schwartzkopf wants to get House Bill 290 passed so that there’s not a lapse when the active law sunsets in March.

At least 20 states have passed legislation to allow the sale of to-go cocktails to continue after the pandemic. 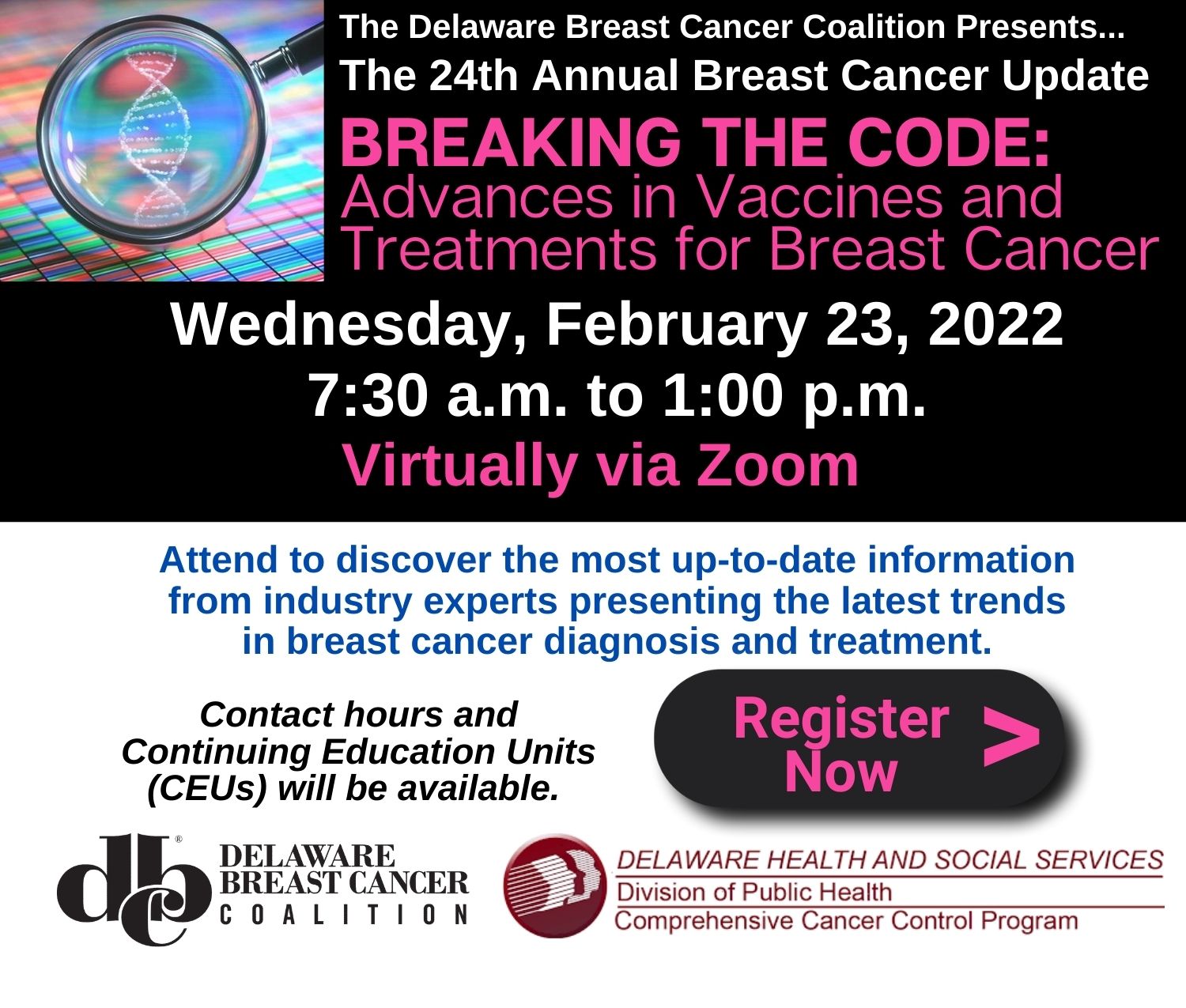 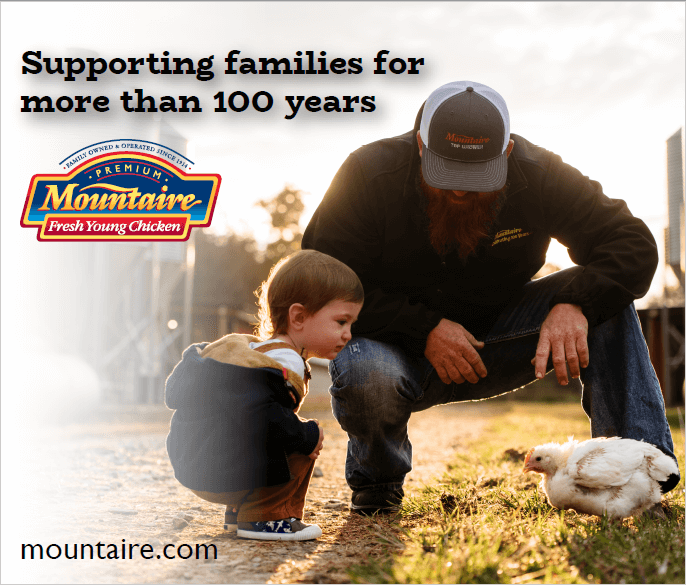