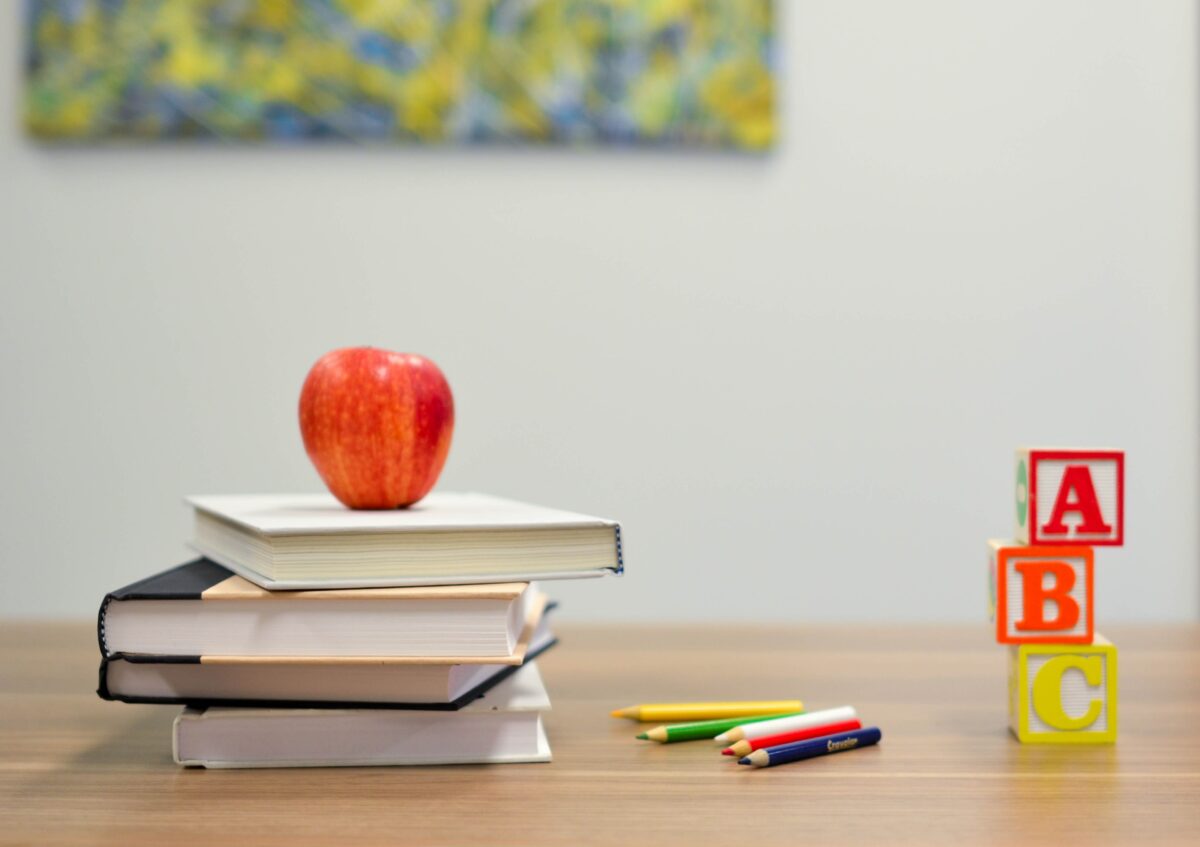 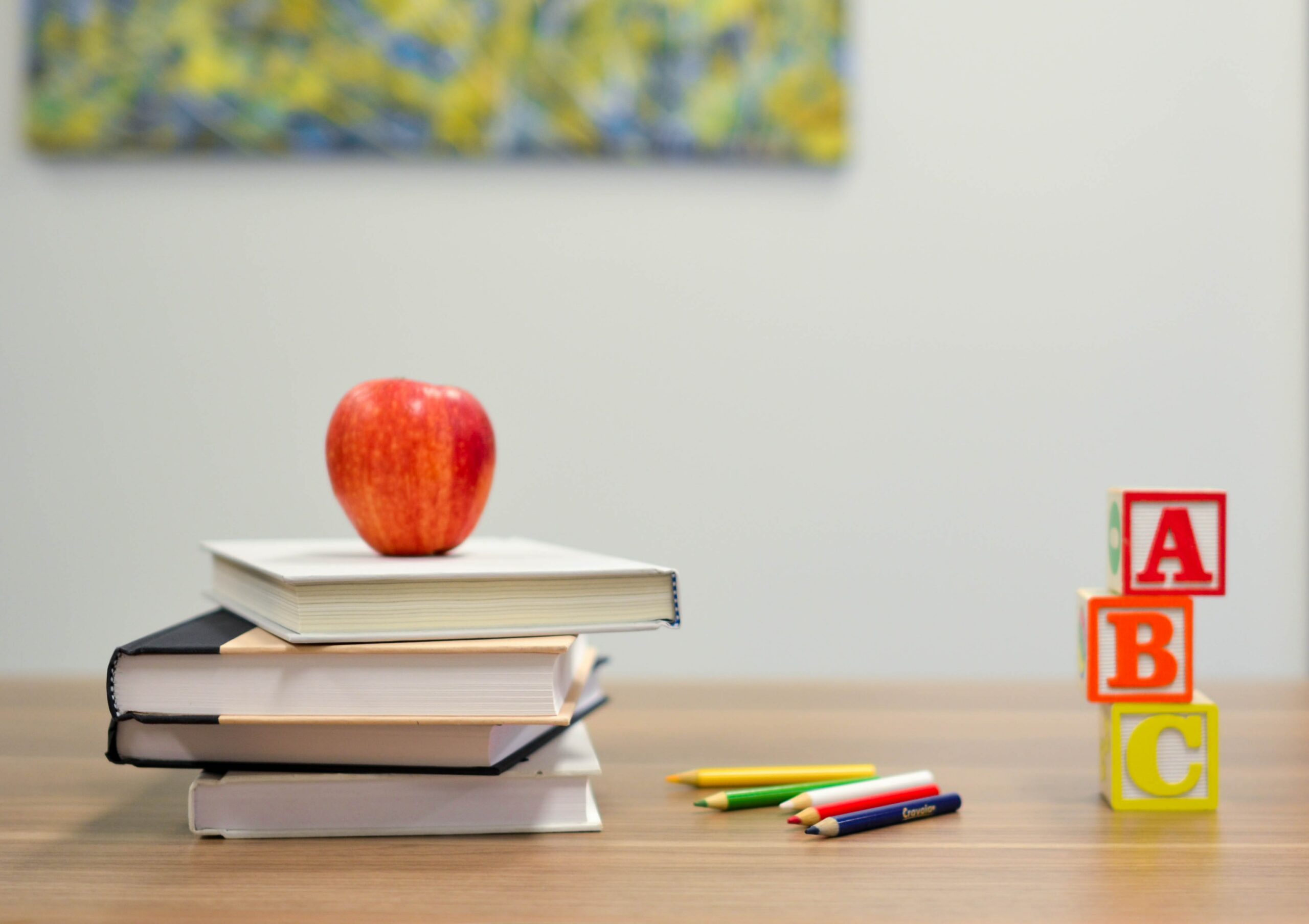 Many First State teachers got their wish Monday as the Public Education Compensation Committee decided to move its meetings back to a later start time. (Unsplash)

Delaware’s state teachers union got one of its wishes Monday when the state committee charged with adjusting the salaries of public school workers announced it will push its monthly meeting back an hour.

Mark Holodick, education secretary and chair of the Public Education Compensation Committee said at the start of Monday’s regular meeting that starting next month, the committee will meet at  4:30 p.m. rather than 3:30.

The earlier time meeting makes it difficult for teachers to attend, particularly elementary school teachers, since many of them are on the clock until 4:30 p.m.

Union officials had blamed the lack of teachers attending for one reason the committee voted last month to delay any formal recommendations on salary until next year.

Sen. Brian Pettyjohn, R-Georgetown, pointed out that the meetings should be held on Monday and Friday, so they won’t conflict with legislators on the committee having to attend General Assembly sessions Tuesdays, Wednesdays and Thursdays.

After the committee voted to delay its recommendations, which is allowed in the bill that created the committee, the Delaware State Education Association – the teacher’s union – called for educators to attend the committee meetings. That led to a move to have the meeting start later in the day.

That point is underscored by the fact that there is just one current educator is on the committee: Christina School District’s Dave Kohan.

“Now, elementary educators have time after dismissal to get the things done that they need to get done, and to be fully engaged in our meetings,” Holodick said.

Jarek can be reached by email at [email protected]elawarelive.com or by phone at (215) 450-9982. Follow him on Twitter @jarekrutz and on LinkedIn