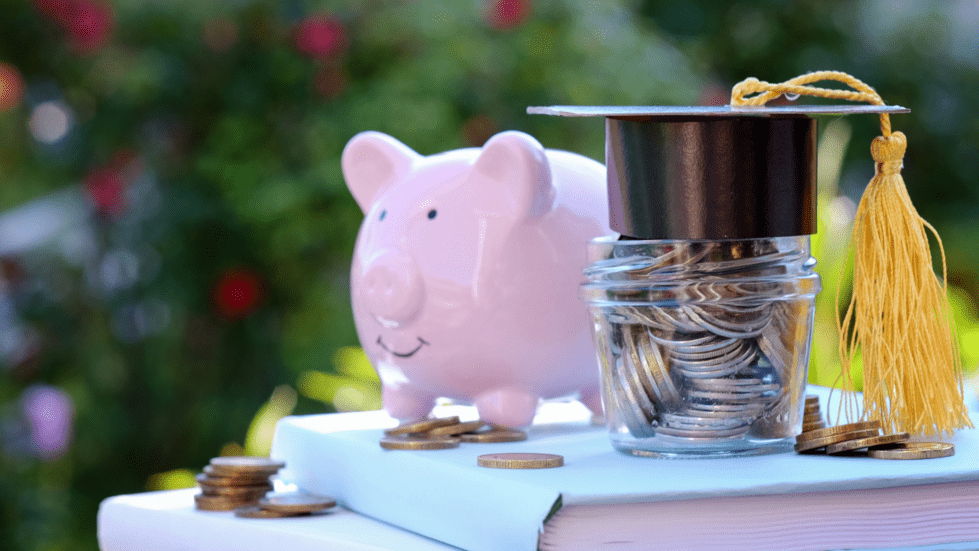 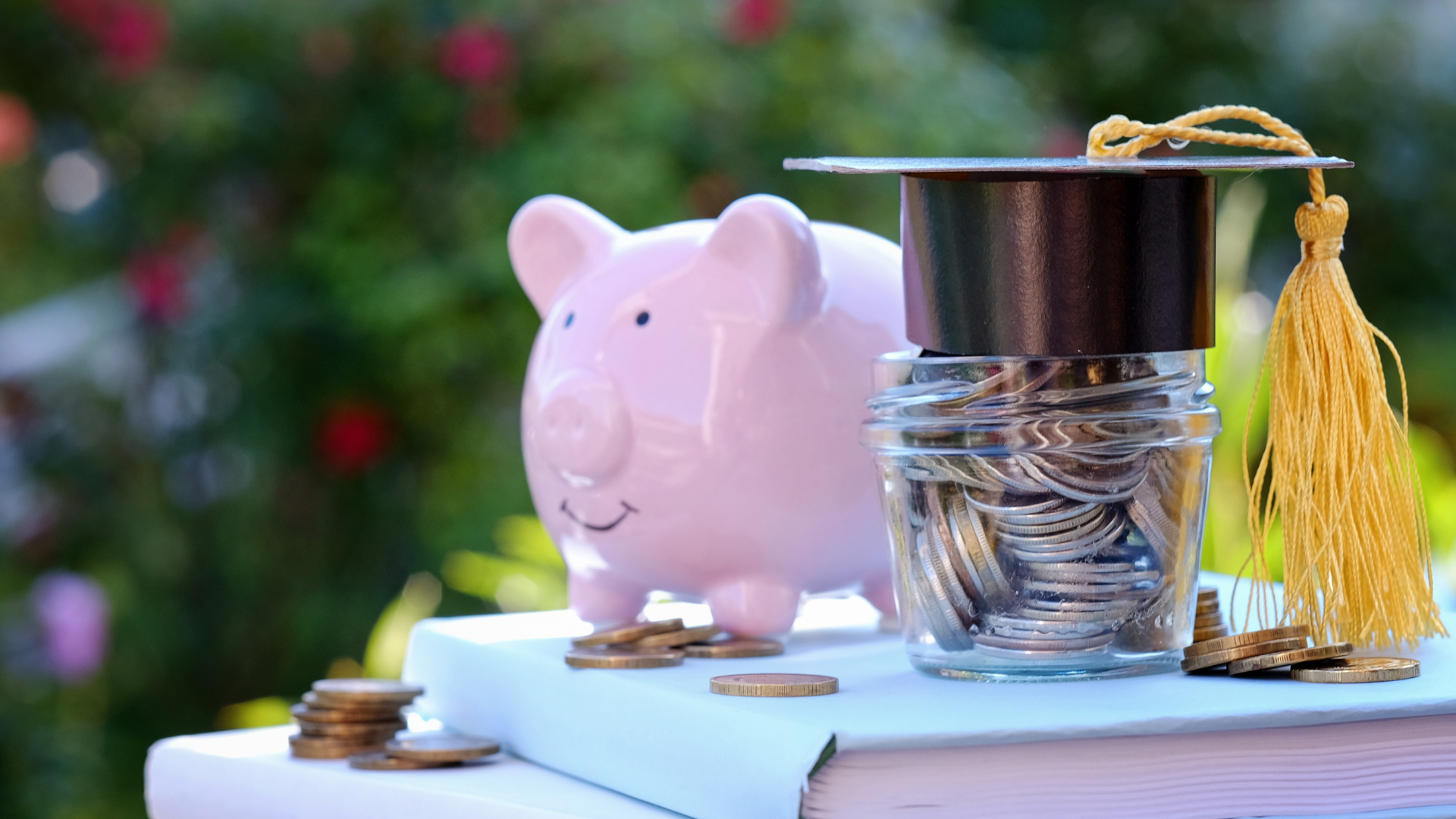 Delaware’s teacher union is calling for its members to come together and ask for salary raises this year rather than waiting until 2025’s budget. (Getty Images)

Delaware’s teacher union is calling for educators and specialists to flood the Monday, Dec. 12, meeting of a teacher pay committee to pressure its members into giving raises to teachers this year instead of waiting for two years.

The Public Education Compensation Committee voted last week to stick to a timeline that allows it to wait until Nov. 15, 2023, to make recommendations to Gov. John Carney for teacher pay hikes.

“You MUST make your voice heard!,” said Stephanie Ingram, president of the Delaware State Education Association, in an email to teachers. “The lack of public comment from educators on this topic led committee members to believe you don’t care about salary increases.” 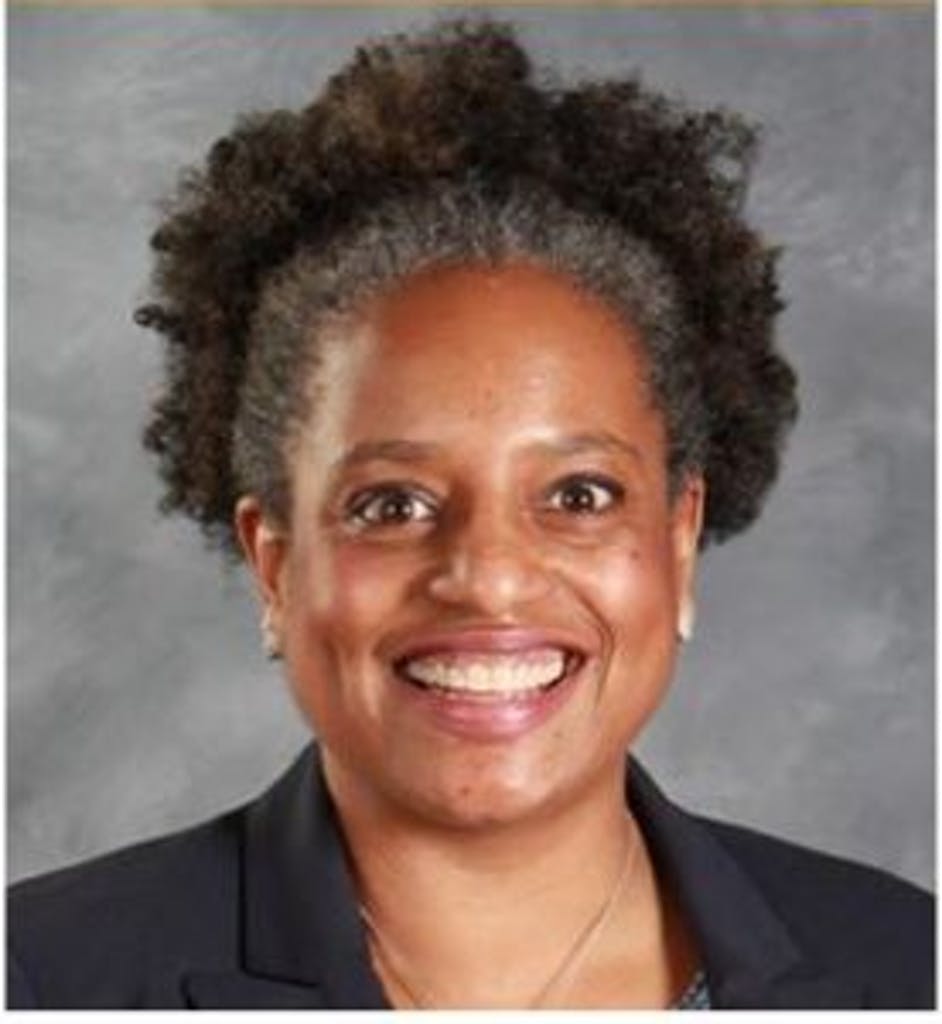 The compensation committee, authorized through Senate Bill 100, is tasked with evaluating and making recommendations to the state in order to provide teachers with a salary that’s competitive with neighboring states.

Along with evaluating teacher pay, the bill calls for an analysis of salaries for  educational support professionals such as bus drivers and  custodians.

While teacher in Delaware typically make less than teachers in neighboring states, the First State’s educational support professionals have the second highest salary in America when comparing their pay in other states, according to the National Education Association. Their average annual salary is $44,044, just $98 less than Alaska, who pays their support staff the highest average salary of $44,142.

There has also been discussion about evaluating administrator pay and if/when they should get raises.

Jon Neubauer, director of education policy at DSEA, said the reason why the union is focusing on teachers and specialists’ pay is because the state has legislated and prioritized addressing the shortage of those workers.

He called the state hypocritical for passing legislation to create a deeper pipeline of teachers and specialists at the same time  they deny requests for salary raises that could attract those professions to the state.

“You can’t have it both ways,” he said. “So on one hand, everybody is raising concerns about student achievement scores, but then on the other hand, this committee is basically giving the impression that addressing the teacher shortage and addressing the specialist shortage is something that we can kick down the road.”

The DSEA already has recommended to the committee that teacher pay be raised over three years from $44,937 to $60,000 a year for a starting teacher.

Legislators on both sides of the aisle have said increasing base pay will make the First State a more attractive place to teach, which could help create a deeper pipeline of educators.

Delaware schools started the 2022-23 school year with hundreds of teacher and staff vacancies.

The committee’s recommendations may be considered for the governor’s recommended budget for fiscal year 2025, which the General Assembly gets its first look at in January 2024.

“Your voice will help to get the word out that you want action NOW, not in a few years,” Ingram said in her email.

While the Delaware State Education Association showed support throughout the process of the bill’s implementation, it doesn’t want to wait until 2025 for changes.

One Facebook comment pointed out that many teachers are still on the clock working at 3:30 p.m., when the compensation meetings start,  so it’s hard for them to show up and give public comments.