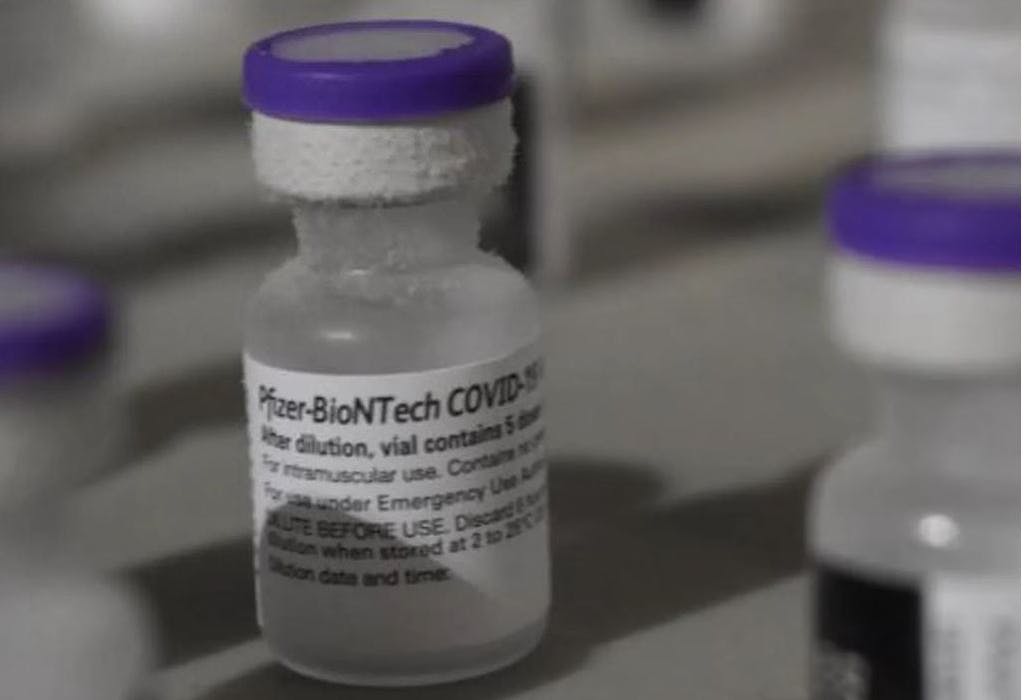 With COVID-19 cases and hospitalizations decreasing and vaccinations increasing, Delaware now faces the crisis of not having enough vaccinations for everyone who wants them.

Gov. John Carney said Tuesday night that the state is now seeing about 600 new cases per day on a 7-day average. That number has dropped from the 800-plus it was at the start of hte  year.

Hospitalizations are now down from their all-time high of 473 people to 383.

“We have our fingers crossed,” Carney said, “and prayers that we keep heading with fewer cases each day.”

The decline comes as the state has vaccinated more than 20,000 people over the last two weekends, with plans to vaccinate thousands more this weekend in a variety of events. The state now is focusing on those ages 65 and older.

The Division of Public Health vaccinated about 11,000 Delawareans during clinics at the Delaware City and Georgetown DMVs.

ChristianaCare Health System vaccinated about 3,000 Delawareans at their own events during the weekend.

With so many people who want both their first shot of vaccine and their second, Carney and Dr. Karyl Rattay pleaded for patience as the state waits for vaccine from the federal government.

Delaware was left with only 2,600 doses at the DPH warehouse after the weekends mass events.

It expects a delivery of 18,000 doses sometime this week, but that numbers is dwarfed by the roughly 270,000 people in phase 1a and 1b who need their first shots.

Carney said the federal coronavirus chief promised all states a 16% increase in their weekly shipments of vaccine, which could be an additional 2,500 to 3,000 doses. but noted it’s still a drop in the bucket compared to what the state needs.

Rattay announced that the state is changing its strategy and will work on getting as many people as possible their first dose of vaccine rather than stockpiling second doses in the freezer.

“Right now, in this period of time, we’re really limited in the amount of vaccine that we have,” Rattay said. “We’re trying to make the most of this vaccine to offer the most protection that we can for Delawareans.”

She said scientific studies suggesti that the first vaccine provides 52% to 82% protection against being infected with the virus. Those who have just one shot and still get infected usually have fewer symptoms and complications. That translates to fewer deaths, she said.

Rattay said researchers are studying whether the second dose of vaccine can be received later than initially believed and that early indications are that it can be.

The first dose of the vaccine, in essence, introduces the body to it so the immune system will recognize the virus in the future. The second dose revs up that immune response.

Spacing out second doses would provide some breathing room for the state while facing shortages, Carney and Rattay said.

When people are called for their second shots, they will be triaged just like the vaccines have been, Rattay said.

The first to be called will be those in phase 1A, who actively work with COVID-19 patients, she said. After 1A is mostly done, those 65 and older will be called.

Carney said the feds can offer increases in doses because Pfizer and Moderna are both manufacturing more vaccine.

Johnson & Johnson also has a vaccine in trials, and it only requires one shot, Carney pointed out. When that is approved by the U.S. Food & Drug Administration, it will be a game changer, he and Rattay said.