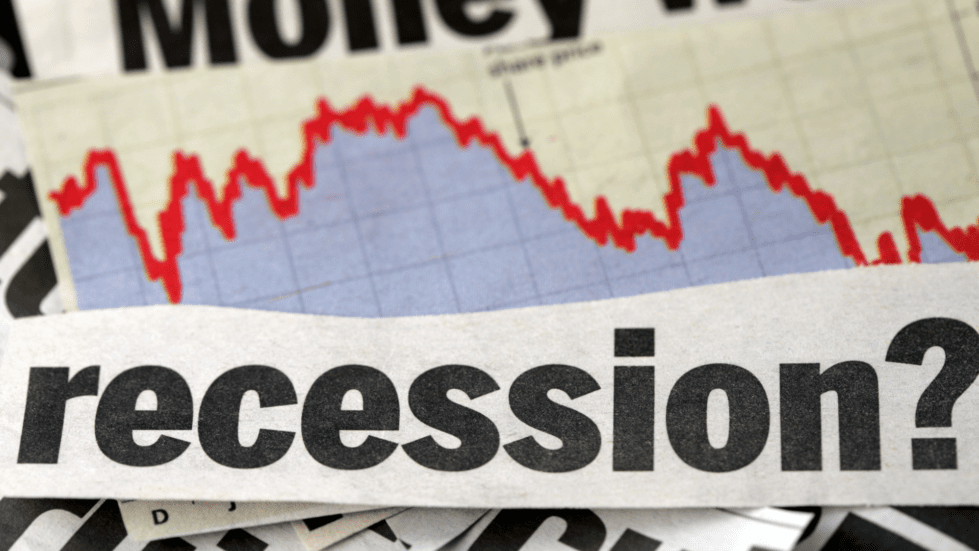 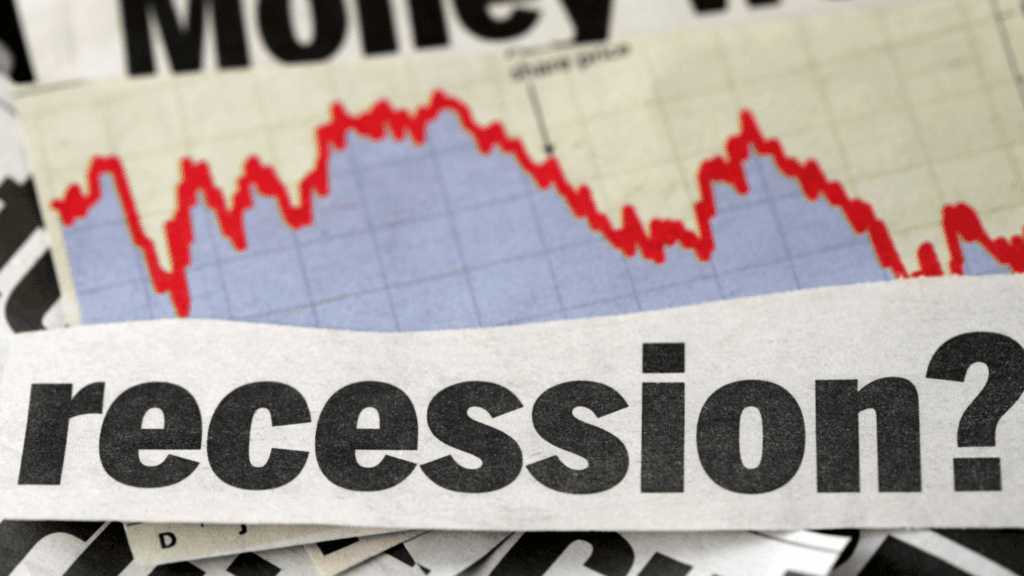 A recession that may already have started is expected to last nine months and be mild, but there’s no guarantees, Delaware forecasters said Monday.

Delaware economic experts on Monday predicted a budget surplus of $667.1 million for fiscal year 2024, but warned the state is likely already in a recession that could affect that forecast.

During the meeting of the Delaware Economic and Financial Advisory Council, revenue officials said they expected announcements that a recession either started last week or will this week.

The recession is projected to be mild and last nine months.

In a meeting that DEFAC Chairman Mike Houghton described as “robust and chock full of ambiguity and concern,” the council and presenters talked about how various aspects of a recession are affecting and could affect the state’s budget.

The bottom line: Even if the recession is much worse than expected, Delaware’s revenues are expected to exceed its expenditures into 2027, based on current information.

That’s partly because of continuing strong corporate and personal income tax, as well as gross receipts sales tax growing at nearly 10% a year. 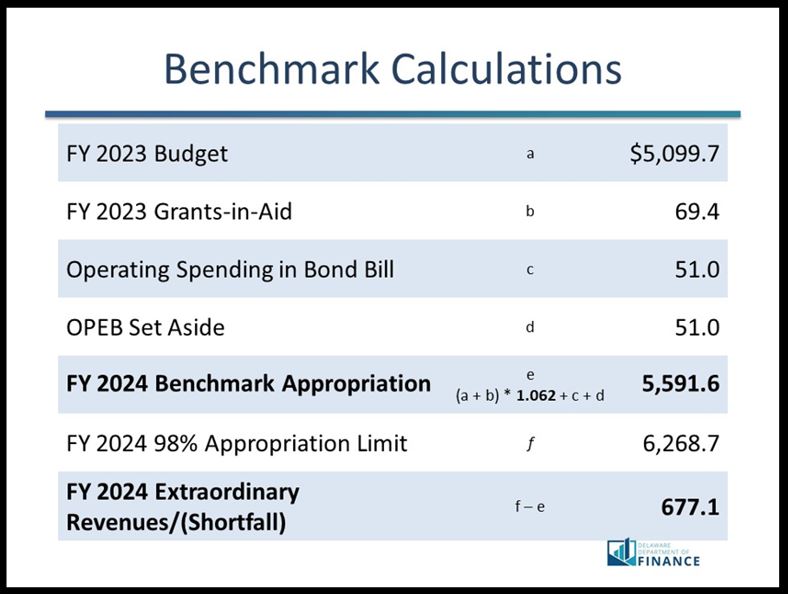 A recession that may already have started is expected to last nine months and be mild, but there’s no guarantees, Delaware forecasters said Monday.

It’s in spite of lower real estate transfer tax because of an already softening real estate market state that experts attribute to Federal Reserve rate hikes designed to cool inflation, which is running at 8.3% nationally, but about $8.1% in this region.

The state has seen little effect of a recession among revenue collections, except for hints of the real estate effect and a slowing down in June and July of personal tax withholding, which nobody yet knows what to attribute to, said David Roose of the Department of Revenue.

Delaware’s fiscal year runs from July 1 to June 3o, and the state is now at the start of the second quarter of its fiscal year 2023.

The anticipated surplus is a lot of money, said Rick Geisenberger, secretary of the Department of Finance.

“But it’s not quite as much as it might appear,” he said. “You know, having gone through deficit situations in the past, we know that they’ve exceeded those.”

He said state officials were looking back to budgets from the 1980s when inflation was an issue to try to predict how that will affect revenues and expenses.

“Obviously, the headline out of today is interest rates are up so our interest and dividend revenue is going to go up and the corporate franchise is up because it is up,” Geisenberger said. “Some of the other things that I think are sort of telling you what’s going on in the overall economy are gross receipts, personal income tax, realty transfer tax — less of a positive story.”

RELATED STORY: The state has sent out 780,00 tax rebate checks; did you get one?

Delaware has had several strong surpluses in recent years, largely based on COVID-19 money flowing into the state and rises in personal income, gross receipts, real estate and corporate taxes.

The extra money has allowed the state to invest multiple millions in one-time big projects, pay into post-employment retiree health benefits, and replenish state rainy day funds designed to help in sudden budget downturns, like the one used when revenues tanked because of the COVID-19 pandemic.

DEFAC meets regularly to compare state revenue and expenditures to provide the General Assembly with guidance before it makes decisions on the following year’s budget.

State Sen. Colin Bonini, R-Dover, asked whether the federal government’s plan to hire “an army of IRS agents” might cause a trickle-down of revenue.

Geisenberger said the Internal Revenue Service budget is expected to increase by 66%, but it will take the agency time to hire people, train them, start new programs and conduct audits.

Based on revenues from the Office of Management and Budget, Delaware should get a total of $150 million to $280 million during the 10-year program period, starting four or five years from now.