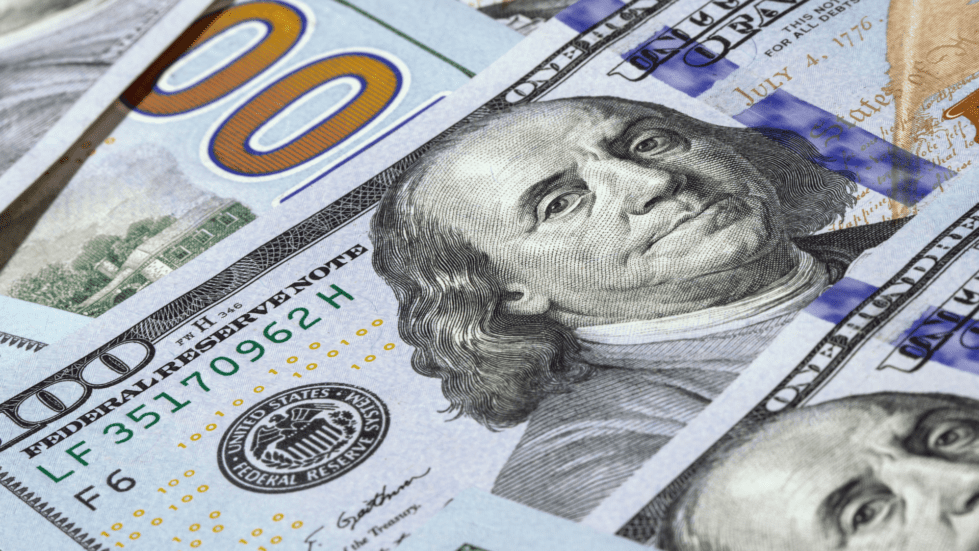 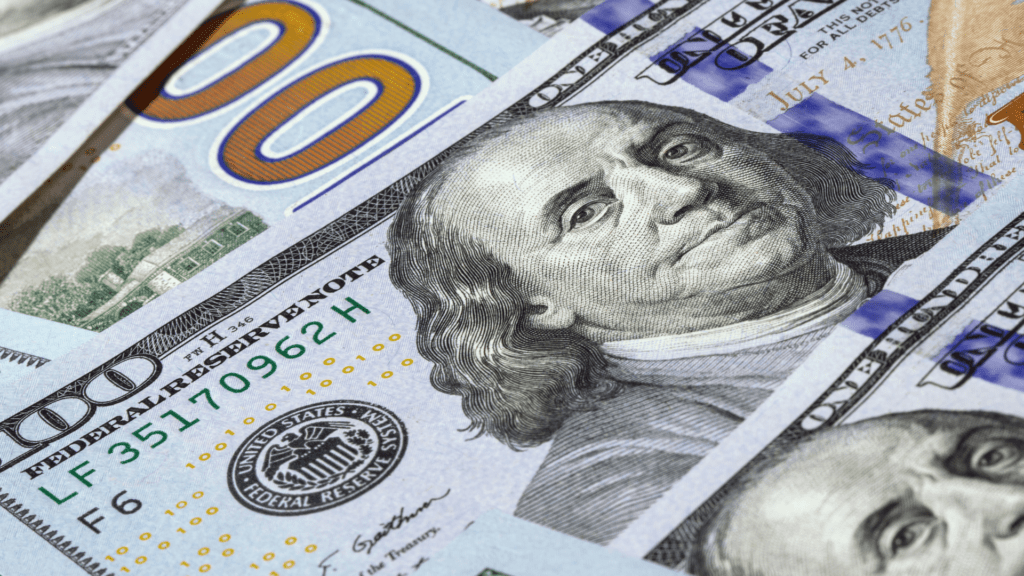 APPROXIMATELY 780,000 RELIEF REBATE CHECKS HAVE BEEN MAILED, ACCORDING TO DELAWARE SECRETARY OF FINANCE RICK GEISENBERGER.

The state has distributed some 780,000 Relief Rebate checks, according to Delaware Secretary of Finance Rick Geisenberger.

Approximately $15 million in rebate checks were mailed but never cashed, Geisenberger said during a Monday meeting of the Delaware Economic and Financial Advisory Council.

The 2022 Delaware Relief Rebate Program was passed by the General Assembly in April and authorized one-time direct payments of $300 per adult resident.

“We’ve begun to eat into the $50.5 million that was appropriated when we began sending checks out to folks who had not filed a tax return or existed in our tax record but existed only through DMV records, essentially,” Geisenberger said.

Beginning Nov. 1, adult Delawareans who were over the age of 18, living in the state on Dec. 31, 2021 and who have not previously received a 2022 Relief Rebate, may apply online.

Applicants must have a valid Social Security Number, a Delaware residential mailing address and an active Delaware driver’s license or identification card issued by the Delaware DMV prior to Dec. 31, 2021.

No qualifying applicant will receive a Relief Rebate until after the application period has closed and all applications have been reviewed.

“We’re going to wait until we receive all of the applications in order to, frankly, assess how many applications we get and whether there’s any indication of fraud,” Geisenberger said.

“The goal is to issue checks in the December/January timeframe through the end of the year,” he said. “At that point, we’ll be able to tell you whether we went over or under the total amount that had been initially forecasted.”

Geisenberger said the Division of Finance has fielded a great number of calls from folks who can’t remember whether or not they received their rebate checks.

“If you’re somebody who’s a small business person and you’re receiving dozens, if not hundreds of checks a week, a $300 check from the state — you don’t even notice it,” he said.

That’s in part because the first round of checks went out to anyone who filed a 2020 tax return, including workers under the age of 18, he said.

“But nonetheless … there shouldn’t be a whole lot more [checks to issue] based on the population of Delaware.”