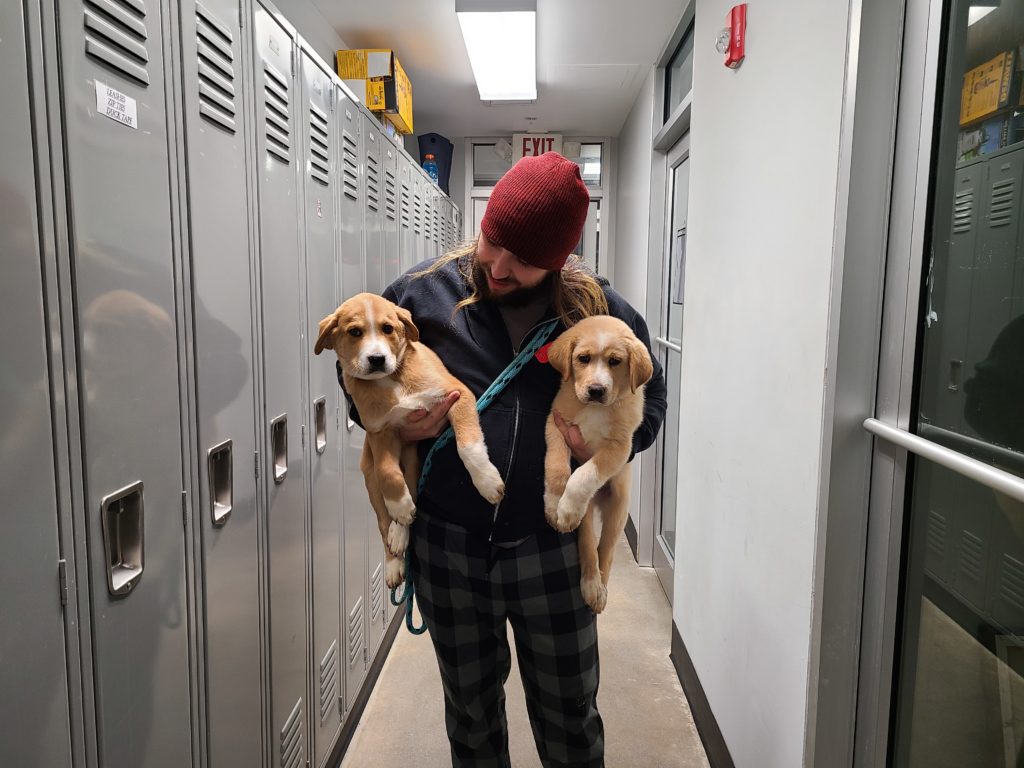 A Brandywine Valley SPCA emergency response team has brought 75 adoptable cats and dogs back from the Kentucky Humane Society in the wake of a deadly tornado outbreak across six states.

Relocating the animals will allow the Louisville shelter to have more space to accept last and displaced pets from communities impacted by the deadly tornadoes.

The cats and dogs are expected to start becoming available for adoption Wednesday. They include large and small animals, as well as kittens and puppies.

“As soon as we saw the impact, we started planning, knowing there would be a significant need for help,” said Adam Lamb, CEO of Brandywine Valley SPCA, in a press release. “These are the times we all need to come together for both pets and their people, and we’re proud to have the resources to step up in such times of crisis.”

The Kentucky Humane Society is the Bluegrass State’s largest animal adoption agency.  It provides support to under-resourced animal shelters in over 35 Kentucky counties, including Mayfield, which was ravaged by a Dec. 11 tornado.

Kat Rooks, initiatives director at Kentucky Humane Society, said it has provided the Mayfield-Graves County Animal Shelter with low-cost spay and neuter surgeries and transported more than 1,600 shelter animals from there in the last three years.

“We are heartbroken to see this community we love and know so well shattered by these storms,” Rooks said in a press release. 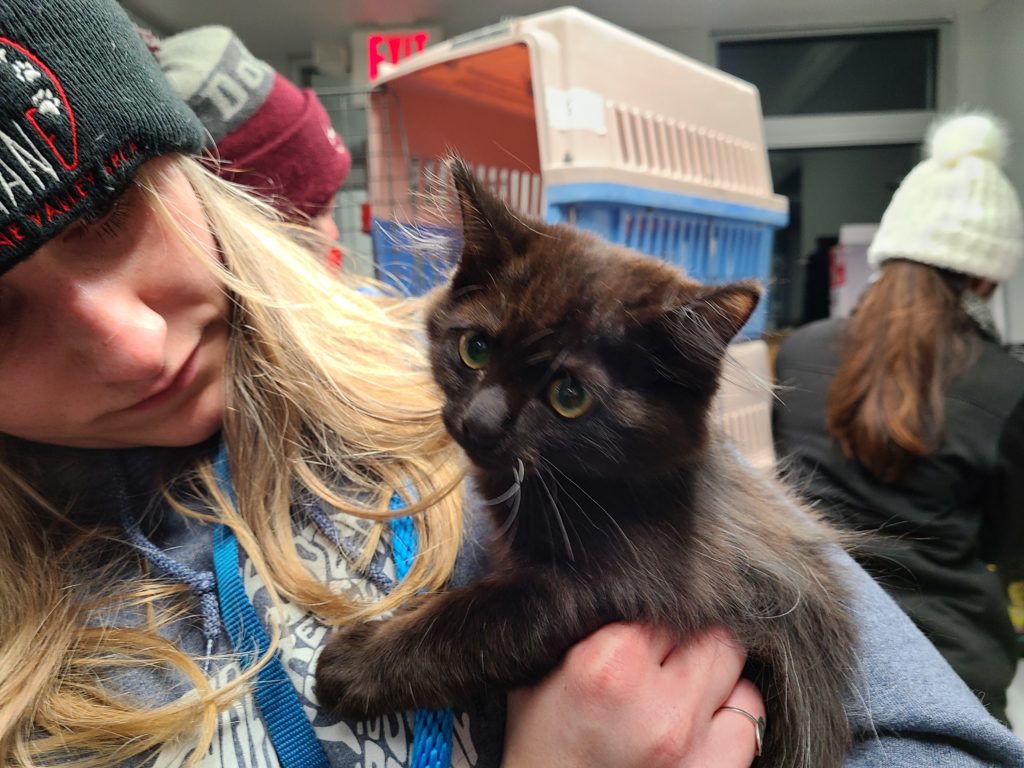 The Brandywine Valley SPCA sent a team to Kentucky to bring back animals after the Dec. 11 tornado there.

The Brandywine Valley SPCA often steps in to aid fellow animal welfare groups in other states after natural disasters and other catastrophes.

In August, the group received more than 100 animals after an emergency airlift brought them from Louisiana to Delaware when Hurricane Ida hit, only to see the remnants of Ida cause massive flooding and destruction in Delaware.

They will be up for adoption on Wednesday at the organization’s locations in Delaware and Pennsylvania.

Donations to support the animals and the SPCA can be made at bvspca.org/kentucky-tornado.