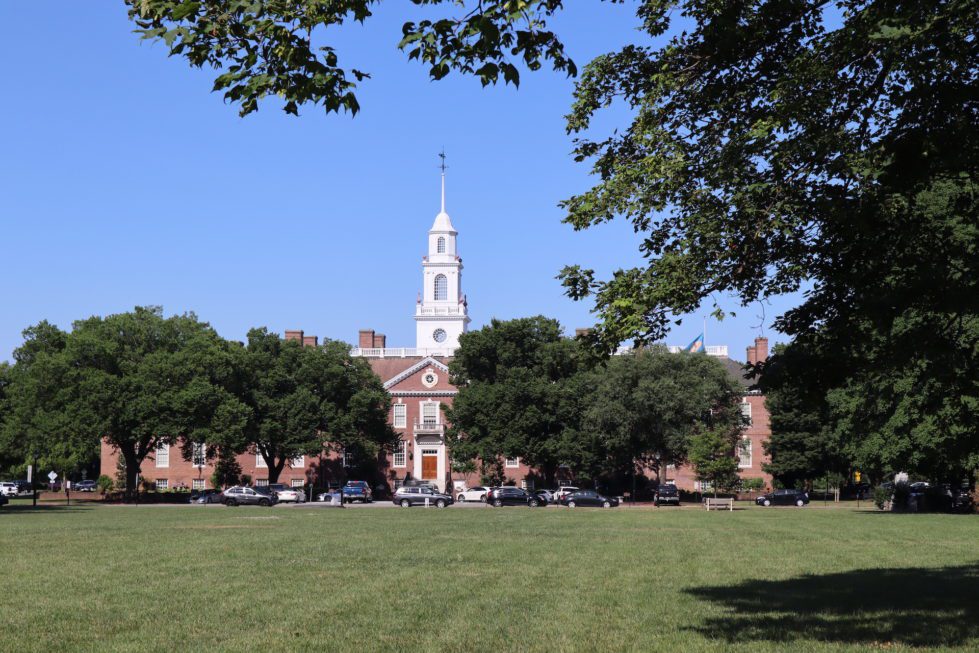 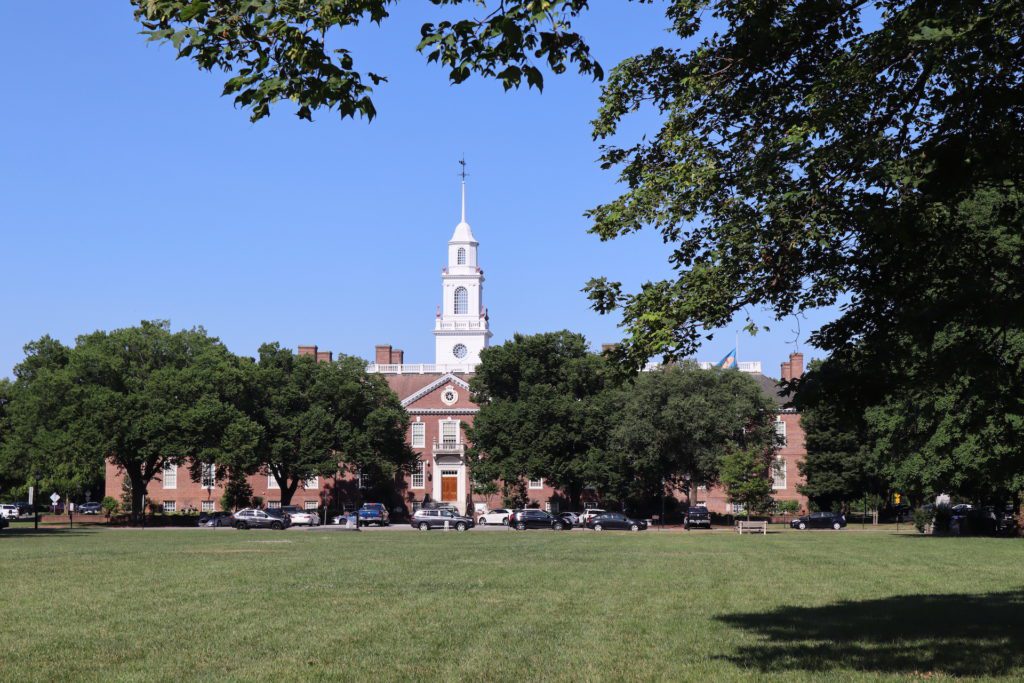 The Delaware Senate will reconvene in a special session Monday to consider a resolution to initiate the removal of State Auditor Kathleen McGuiness, its Democratic leadership announced Thursday.

Senate Republicans indicated a few hours after the announcement that they were opposed to the idea until her trial had run its course.

The auditor’s was convicted of three misdemeanors including abuse of office — but the judge has yet to enter a verdict and could still acquit her.

“Our caucus maintains the same position that we did when the initial, and later withdrawn, charges were announced: Auditor McGuiness is entitled to due process,” said a statement from the Republican caucus leadership.

If Thursday’s resolution passes in both chambers, a joint session of the General Assembly will hold a hearing to decide whether reasonable cause exists for Gov. John Carney to remove McGuiness.

The hearing would be held within ten days of the resolution’s passage.

The Senate’s resolution requires a simple majority to pass. To ask the governor to remove McGuiness requires a two-thirds vote in both chambers.

According to an advisory opinion issued by the Supreme Court in March, the hearing “preferably would include the right [for McGuiness] to attend, be represented by counsel, call witnesses, and introduce evidence.”

That could mean a days- or even weeks-long public spectacle during which McGuiness’ legal counsel could rehash her entire trial, not in a court of law, but in the General Assembly.

Also Thursday, McGuiness’ defense attorney submitted two motions: one asking the judge to overrule the jury and issue a judgment of acquittal on each charge, and another asking for a new trial.

If the judge grants either motion, even partially, it’s entirely unclear what that would mean for the General Assembly’s proceedings.

The Republican caucus statement noted that Gov. John Carney said he was required to wait until the final determination in court to make any moves against McGuiness.

“Likewise, the introduction and debate of SCR 128 is premature,” the statement said. “The continued push for removal prior to the conclusion of a criminal trial is troubling and strikes at the bedrock principle of the presumption of innocence.”

The trial court judge has yet to enter the jury’s verdict in the auditor’s case, the Republicans pointed out.

“Multiple motions remain open, including those to dismiss the charges altogether,” the statement said. “Until those rulings by the trial judge are made, the General Assembly should not be entertaining the idea of removing a duly elected official.

“As is the case with any citizen of this state, the auditor has the absolute right to due process as guaranteed in the United States Constitution.”