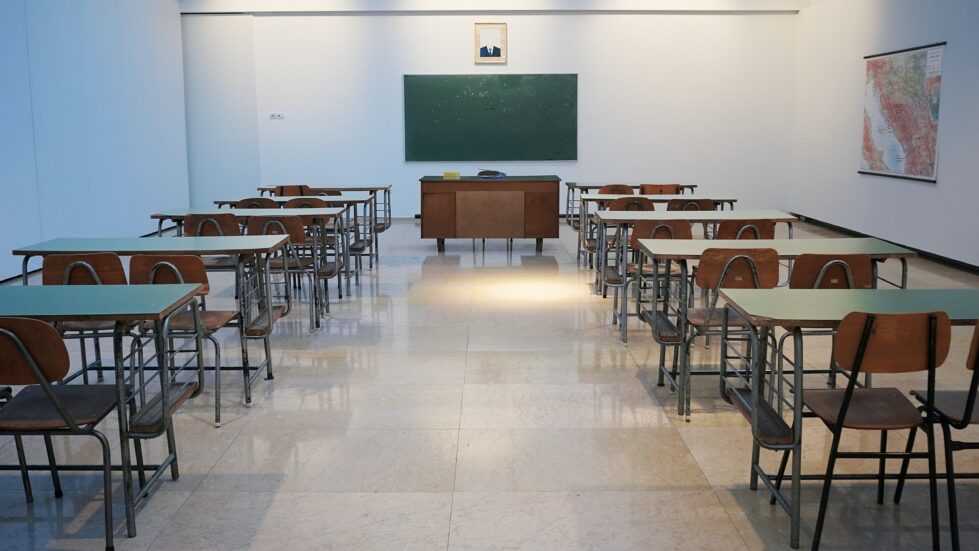 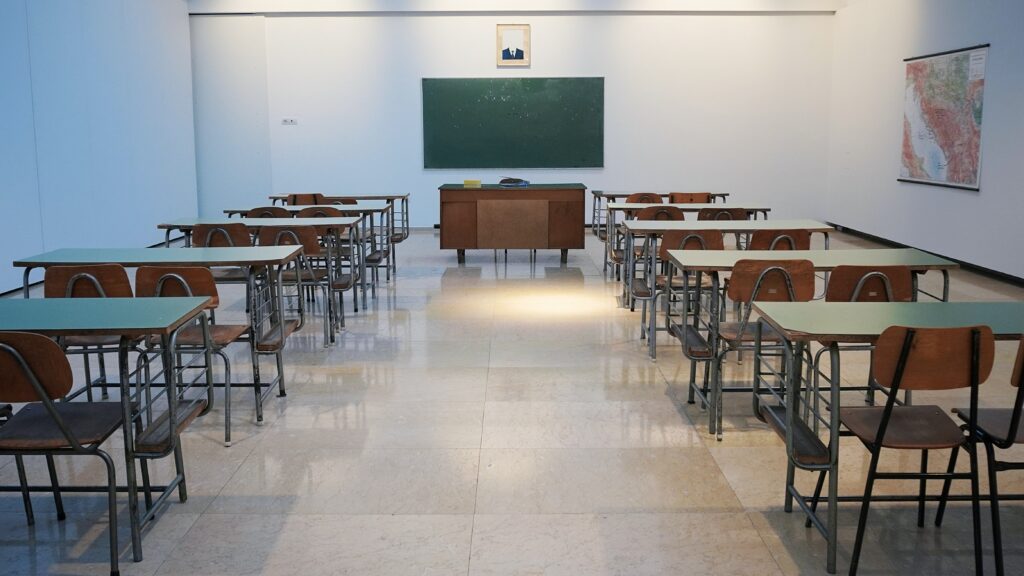 Schools up and down the First State are asking their school boards to allow them to put more than 22 students in elementary school classes.

Boards have until Dec. 1 to submit waiver requests to the state Department of Education.

The waivers are required by Delaware law for kindergarten through third grade students in the core academic subjects of English/Language Arts, mathematics, science and social studies.

Seaford, Appoquinimink and Colonial have approved waivers in recent weeks.

It’s rare for boards to refuse waiver requests, and the state makes no judgment on their decisions. It simply keeps track of the data.

In the last 5 years, the data shows that Delaware schools have made 87 requests.

Allowing schools to expand classes and having the state set what seems like arbitrary class size regulations perturbs some board members. Several believe districts ask for waivers to avoid hiring more teachers.

“I’ve never seen one rejected,” said Donald Patton, a Christina School District board member who also served as an assistant principal. “If in fact there’s a law on the books, you should be required to follow the law.”

District superintendents, though, say they don’t ask for waivers to avoid hiring.

Colonial last week approved two waivers for classes to have more than 22 students.

While the state’s required ratio is 22 students to one instructor, teacher aides are counted as half a teacher. That means a class with a teacher and a teacher aide would be allowed 33 students in the room.

If a class size waiver is rejected, a school must find another way to meet the class size requirements. That is a local decision and could mean moving kids to meet the requirement or finding another teacher, said a Department of Education spokesperson.

The state does not have a public database of waiver requests. The numbers have to be gathered district by district.

Schools may have to ask for a waiver because of students who transfer or enroll in a new school after the last day of October, Patton said. “Generally, it’s a minor number. It’s not a lot of kids over the threshold, but it may be two or three kids.”

If a class size waiver were rejected at Colonial, Menzer said the district’s plan would be to find a teacher within the system to handle the extra students by taking on another class.

Because the additional students won’t bring additional funding if they arrive after the state calculates a school’s funding Sept. 30 of each year, Menzer said shifting students around would actually hurt the students who have been settled into their classes for months.

Jose Matthews, a board member of Red Clay Consolidated School District, has previously voted no on class size waiver requests.

He doesn’t think Red Clay will need them for this school year.

“No class size waivers have been presented to me at this time so I don’t foresee Red Clay using one,” Matthews said, “and hopefully not because I would vote against it.”

Matthews voted against one waiver during the 2019-2020 academic year when Dorrell Green was settling in as the superintendent of Red Clay. The waiver was still approved by the board.

“We could just apply for a waiver and not have to really challenge ourselves to really meet the needs of students, and I didn’t want that,” Matthews said. “Since then, we’ve been really good about having a collective push for the smallest class size possible so each student’s unique needs can be met.”

Matthews, like Menzer, said if a class size waiver is rejected, the district has to be sure the school has enough staff. If it doesn’t, the school needs to find additional funding to hire more teachers.

In the last six years, no class waiver request has been rejected by the board, Matthews said.

He thinks the law requiring the board to vote and report to the state is “in place just for the sake of having it.”

Naveed Baqir, a Christina school board member, agrees. Twenty-two is an arbitrary number, he said. “There is a problem in the law. Why 22? Why not 23? Why not 21? Why not just give schools the capability to make a determination based on a number of factors it sees fit.”

He said rejecting a class size waiver is often a “political stunt.”

“Board members might reject it as a way to bankrupt the school district,” he said. “If you reject it, you’re saying the school does not have the money but you put it into position to either break the law, take away resources from other areas or hire teachers to fulfill that need.

“And if you do that you may run the school district into bankruptcy.”