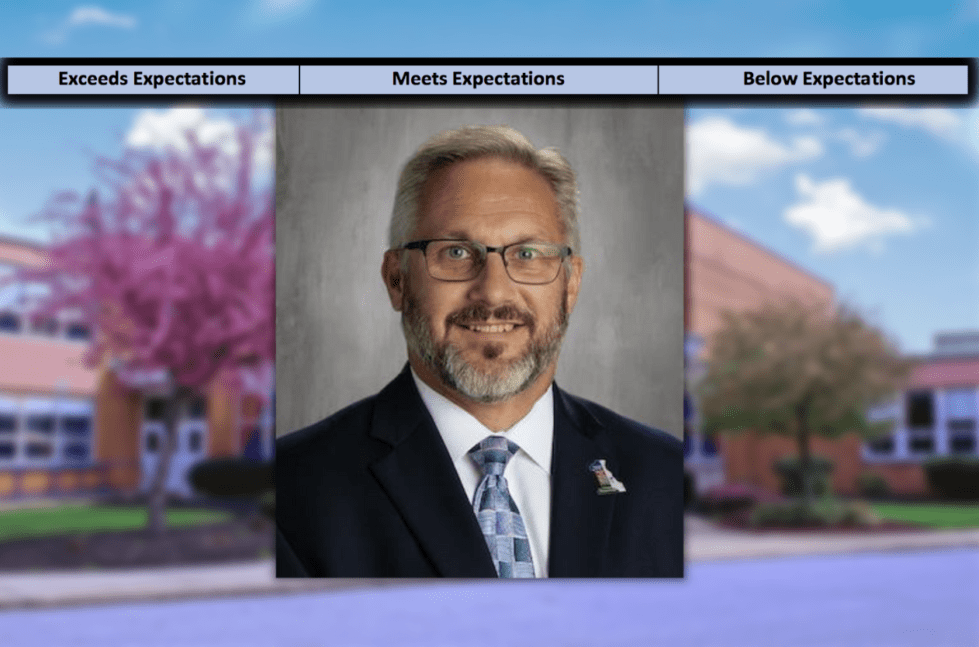 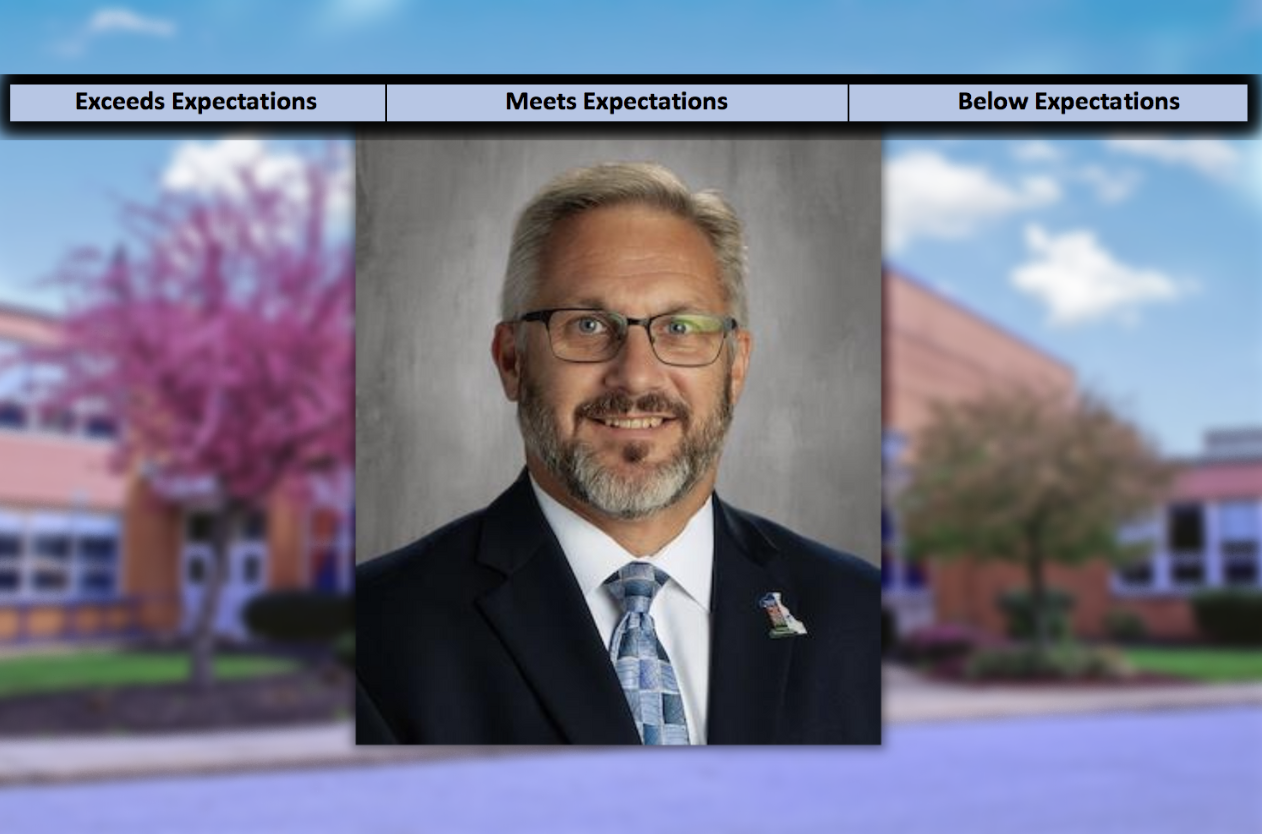 Christina School District’s school board explored a new model to evaluate its superintendent and other administrators during a board workshop Tuesday night.

Dr. John Marrinuci, executive director of the Delaware School Boards Association, showed a new plan to the board that was created by a different district’s board member as part of her doctoral dissertation.

“The old model did not include feedback or surveys from the various constituents that work with, and are impacted by, the decisions led by the superintendent,” said board member Alethea Smith-Tucker. “The outcomes of the strategic plans were also not included as a measure for success of the Superintendent.”

Smith-Tucker also wanted a model that would show specific metrics around student achievement and standardized testing, two elements that the superintendent isn’t now evaluated on.

Under Marrinuci’s proposed model, Christina’s school board will evaluate the superintendent’s competence in meeting expectations for:

Christina School District Superintendent Dan Shelton would score himself on the goals as below expectations, meets expectations or exceeds expectations.

Throughout the year, there will be three other meetings between the superintendent and board to discuss the metrics and data needed to evaluate progress on established goals.

This will include a mid-year review, which will be less formal than the end-of-the-year final evaluation.

The final evaluation score will be determined by a majority vote of the board.

It would be up to the board to take any action.

The model has been used by Cape Henlopen School District since 2017.

The evaluations aren’t simply to grade someone on their job.

They also are important to the process in which the board and superintendent establish goals, priorities and action steps for the coming months or years, Marinucci said.

Keeley Powell, Christina’s school board president, said innovation is what drives Christina, but if Cape Henlopen’s evaluation system is working, there’s no need to reinvent the wheel.

“It’s very lovely because it’s got an instruction manual including YouTube videos and a very clear rubric,” Powell said, “so it seems like it would be very easy to use and very easy to set goals.”

The board liked the model, but also is looking at others, such as the Standards of Effective Administrative Leadership, developed by the Massachusetts Education Department. It includes a more thorough rubric of 21 indicators to assess a superintendent.

A vote may come during the Oct. 10 board meeting.