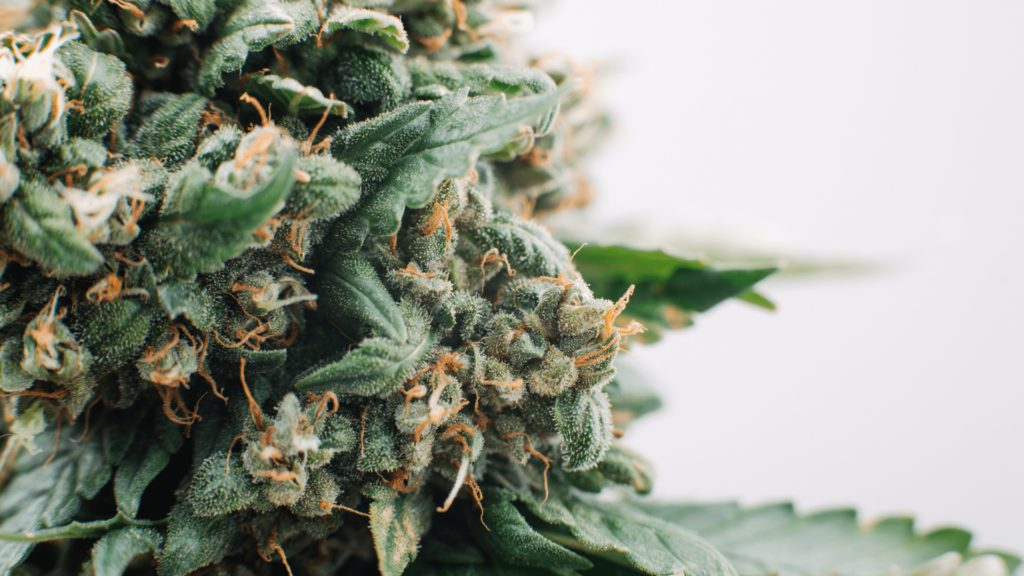 A bill to legalize the cultivation, sale and possession of marijuana in Delaware was released from the House Health and Human Development Committee Wednesday by a margin of 10 to four.

All 10 Democrats on the committee voted in favor of the bill’s release. Rep. Mike Smith, R-Pike Creek, was the lone Republican to support the bill.

The bill will now head to the House floor for consideration.

House Bill 305 — also known as the Delaware Marijuana Control Act — builds on last year’s House Bill 150, which was also released from committee but was pulled by the sponsor before it could be heard on the House floor.

The Marijuana Control Act, sponsored by Rep. Ed Osienski, D-Brookside, would establish a framework to regulate and tax marijuana in the same manner as alcohol. The bill would allow adults over the age of 21 to legally possess up to one ounce of marijuana for personal use, though it would not permit people to grow their own marijuana.

If passed, marijuana would be taxed at 15%. Nearly half of that — 7% of the revenue — would go toward a “Justice Reinvestment Fund,” designed to benefit communities historically most affected by the disproportionate prosecution of marijuana-related crimes.

Osienski said when the bill was introduced that he had “spent the legislative break working on compromises wherever possible, striving to build the best possible law.”

He noted that 18 other states or territories, including nearby New Jersey, Virginia, New York and Washington D.C. have successfully enacted policies relating to recreational cannabis.

Republicans on the committee weren’t so easily convinced.

“There is this aspect of permanent brain damage or development impairment,” said Rep. Charlie Postles, R-Milford. “My question would be, why would we want to saddle our kids and our grandkids and limit their potential — their lifelong earnings even — by exposing them to this harmful drug that would impair their brain development?”

Morrison said the bill is personal for him.

“I am an alcoholic who has been sober for 17 years, and I’ve been tobacco-free for over seven years,” he said. “Given that we know that prohibition simply doesn’t work, following Rep. Postles’ logic, tobacco products in Delaware and also alcohol in Delaware — selling those things should also be outlawed. I’m strongly suspecting that’s not something that he supports.”

Rep. Rich Collins, R-Millsboro, said the state government legalizing the recreational use of marijuana is akin to “telling our young people this stuff is fine — go do it.”

“Given the fact that overdose deaths are skyrocketing every year, I think we need to step back and think about what we’re doing to our young people,” he said.

In response, Osienski said it’s the illegal market that’s responsible for many of the concerns presented by Postles and Collins. Legalizing marijuana, he argued, would make it easier for the government to keep it out of kids’ hands.

“The illegal market does not request I.D. for proof of age, where this bill will require that,” Osienski said. “So it will help eliminate the minors that are receiving this. So I understand what they’re saying and I understand what their concern is but I do think this legislation addresses the harm to our young adults that are going on now through the existence of a continuing and growing illegal enterprise.”

Under the bill, a marijuana commissioner under the state Division of Alcohol and Tobacco Enforcement would regulate the industry and oversee licensing of retailers, cultivators, manufacturers and laboratories.

Licenses would be granted through a scored, competitive process, with advantages given to those who pay workers a living wage, provide health insurance or meet certain other benchmarks.

According to an analysis released last year by State Auditor Kathy McGuiness, Delaware could generate upwards of $43 million in revenue annually by regulating marijuana and imposing a 20 percent excise tax.

The report also said a legal cannabis network could create more than 1,000 new jobs over five years if the policy is enacted.

Dozens of public commenters spoke with most advocating in support of the bill, including a representative from Columbia Care, one of Delaware’s largest medical marijuana companies.

After the meeting, Health and Human Development Committee chair David Bentz, D-Christiana, tweeted “Appreciate everyone who provided comment on the bill. It’s past time to get this done. It’s clear the public broadly supports this legislation.”