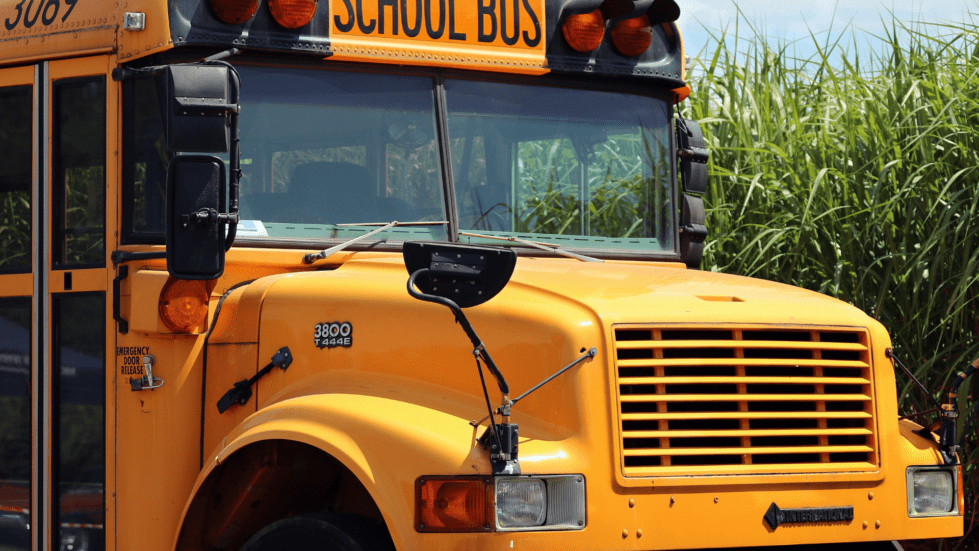 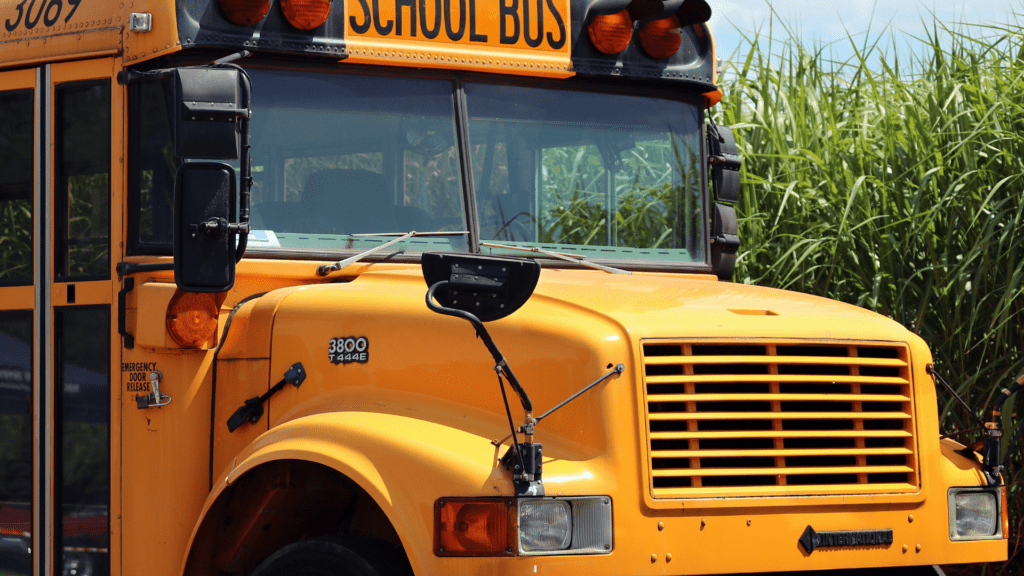 The JFC has voted to include pay raises for public school bus drivers in the state’s FY 2023 budget. (Pixabay)

The committee responsible for drafting the state’s budget has approved an increase in funding for Delaware’s public school bus drivers.

“We rely on bus drivers to safely transport our children from home to school and back every day, and they fulfill that vital role wonderfully,” said Rep. Kim Williams, D-Stanton. “It’s long past time for us to fairly compensate these dedicated workers for their service to our students.”

Williams is a member of the Joint Finance Committee and chair of the House Education Committee.

In a press release announcing the vote, lawmakers noted that concerns about school bus driver shortages have persisted in recent years with low pay cited as one of the main issues.

“In approving the funding increase, the Joint Finance Committee directed that funds provided through the school transportation formula to provide hourly rates for bus drivers should to the maximum extent possible go directly toward increasing bus driver salaries and to address workforce shortage and retention issues,” the release says.

The $11.7 million increase will raise the reimbursement rate to reflect an hourly rate increased from $15.92 per hour to $21 an hour, though the actual amount a contractor pays their drivers may vary.

“School bus drivers are critically important partners in our public education system,” said Sen. Laura Sturgeon, D-Hockessin. “Like all Delawareans, the men and women we trust to safely transport our children to and from school each day deserve to be paid a fair wage.”

Sturgeon is a member of the Joint Finance Committee and chair of the Senate Education Committee.

The Joint Finance Committee approved the increase during “markup,” a period during which the committee takes the governor’s recommended budget and votes on specific funding requests.

The committee will continue reviewing and voting on funding priorities for the fiscal 2023 operating budget this week.

Once completed, legislative budget staff will write the final budget bill, which must be approved by the entire General Assembly.