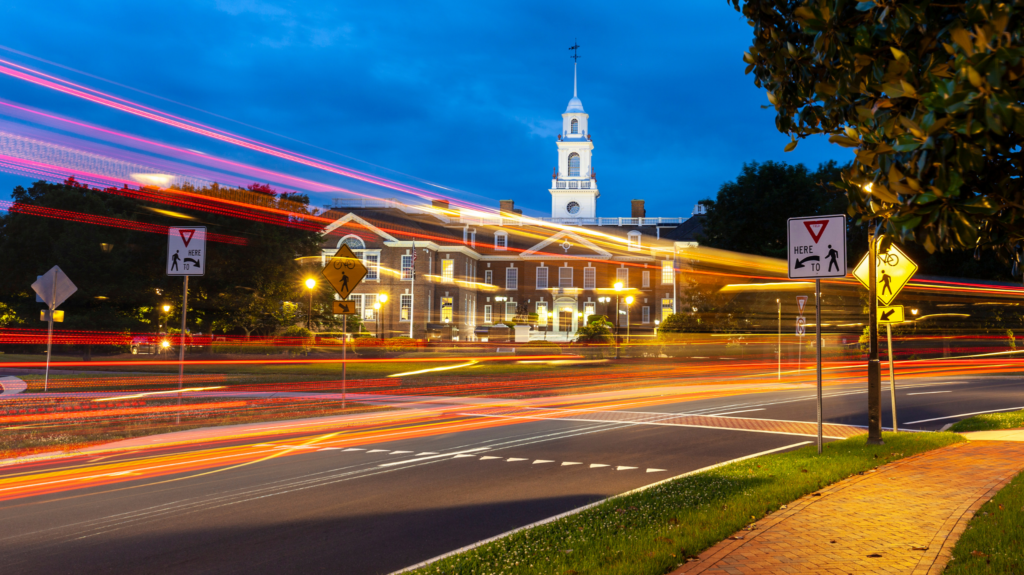 The Healthy Delaware Families Act is expected to proceed to the House Appropriations Committee despite not receiving the requisite number of votes in the House Health and Human Development Committee Wednesday. Photo/Getty Images.

The bill to create a statewide paid family and medical leave program faced a slight hiccup on its journey to becoming law Wednesday.

The Healthy Delaware Families Act was the only bill to be considered by the 15-member House Health & Human Development Committee after passing along party lines in the Senate last month.

Proponents continued to argue during the two-hour hearing that the bill is necessary for those workers whose jobs don’t or can’t pay wages during and after pregnancies, illnesses and major life events.

Opponents fear that the cost will be too great for small businesses to absorb, especially given the challenges presented by the global pandemic.

The two-hour-long committee hearing concluded with a vote that revealed 7 representatives in favor, 5 against and 3 absent. It needed 8 votes in order to be released from the committee through normal channels.

Chukwuocha and Lynn are both co-sponsors of the bill and would have voted in favor had they been in attendance.

“I am not going to let this bill languish in this committee when we have enough members to support its release who are not here because of unfortunate circumstances,” said Rep. David Bentz, D-Christiana, who chairs the Health & Human Development Committee.

In order to move the legislation along, Bentz said he would “walk the bill.”

Walking a bill out of committee is a process wherein a majority of committee members sign a document known as the bill backer to release a bill for further consideration.

The practice of walking a bill is not unusual and is most commonly used to eliminate the need for Appropriations Committee hearings if bills are already accounted for in the state’s operating budget.

In this case, walking the bill will allow Chukwuocha, Lynn and Collins to have a say in the bill’s release.

Republicans were not opposed to Bentz’s proposal to walk the bill.

If signed into law, the Healthy Delaware Families Act will create a statewide insurance program to provide up to 80% of wages for eligible Delaware workers for up to 12 weeks per year for parental leave and six weeks over two years for caregiving and medical leave.

The program would be funded through a 0.8% payroll contribution split between the employer and the employee. For example, an employee who makes $1,000 per week would pay $4 per week and so would their employer.

Once the majority of the committee members sign the backer, the bill will advance to the House Appropriations Committee to consider its fiscal impact on the state.

If released there, it will advance to the House for a vote. If approved by the House, it will go before Gov. John Carney for his signature.