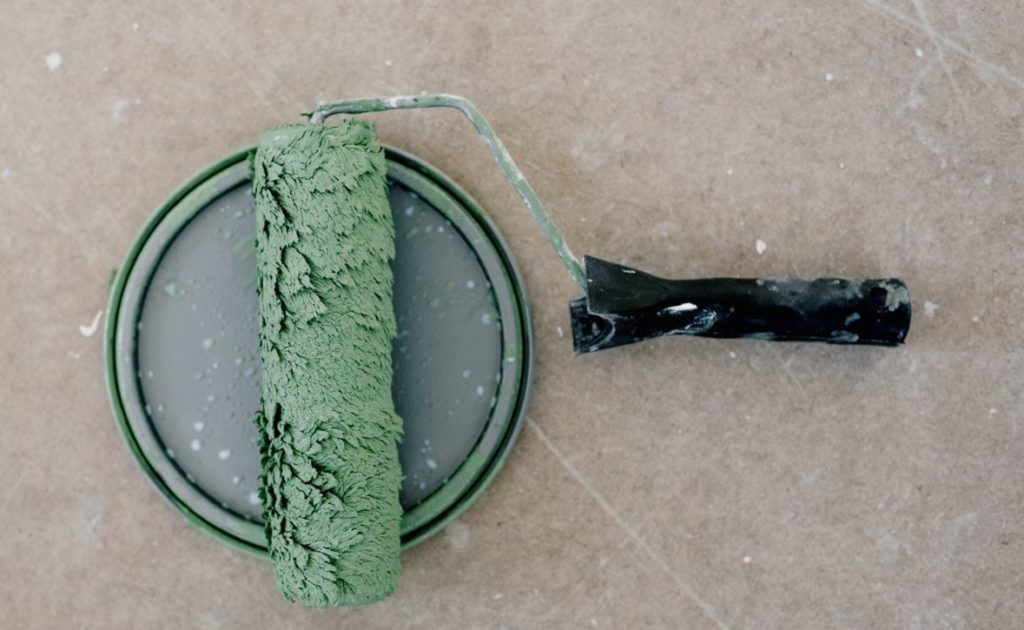 The Community Investment Recovery Fund, announced Thursday by Gov. John Carney, will be paid for using funds the state received from the American Rescue Plan Act.

Delaware received $925 million from the federal stimulus bill, which is designed to hasten the economic recovery from the pandemic.

The announcement Thursday was the latest in a string of proclamations about how the federal money will be spent.

Carney announced the allocation of $226.4 million in ARPA funds this week, including this recovery fund, $26.4 million for affordable housing in Wilmington, $50 million for jobs training programs statewide, and $50 million to replace the Delaware Hospital for the Chronically Ill in Smyrna.

That leaves nearly $600 million in remaining ARPA funds to be allocated toward yet-to-be-announced projects.

For a non-profit to receive funding, it must complete an application by Nov. 30, 2021.

Grants will only be made available for capital projects that meet strict federal compliance eligibility standards, according to the application portal.

Carney said in his announcement that the one-time nonprofit grants will help Delaware rebuild from the pandemic and come out of the crisis “stronger than before.”

“This Recovery Fund will help support community centers and other nonprofits that are seeking to rebuild and strengthen the communities they serve every day,” Carney said.

It is not clear what the governor’s office is doing to track the funds or determine the efficacy of the investments.

Both the state treasurer and auditor appear to be separately monitoring allocations to towns, cities and school districts on their state webpages.