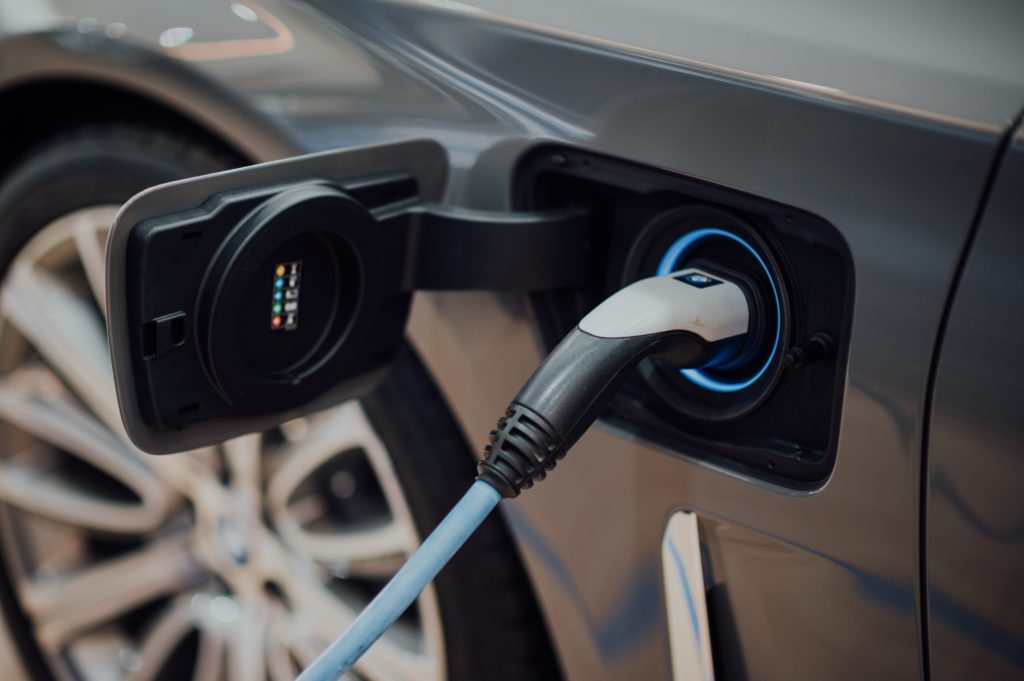 All new residential units in New Castle County will be required to have the infrastructure to support electric vehicle charging, thanks to an ordinance passed by the County Council last week.

The ordinance, sponsored by Councilwoman Dee Durham, D-District 2, will help new home buyers more easily and less expensively add a charging system, according to a press release from the county.

What the ordinance does

The updated code does not require that new homes be equipped with an EV charger but it does require all new residences built after July 1, 2022 to have enough room in the electric panel and conduit in the walls to ensure that installing an EV charger will be as easy and inexpensive as possible.

If a single-family or townhome’s electric service panel is not in the garage, the ordinance mandates that builders run a raceway conduit to within five feet of a parking spot in the garage, if the house has one.

If the new residence does not have a garage, a raceway for EV charger wiring must be run out to any designated off-street parking space, sealed against the weather, and marked for future use.

The ordinance also addresses what the county calls “a growing concern that the EV future will be inequitable.”

“Those who live in apartments do not typically have access to the type of dedicated 220-volt outlet to charge an EV overnight,” the release says.

To ensure apartment dwellers can charge their EVs, the ordinance requires at least 10% of parking spaces in new multi-family residential units buildings to be EV-capable, including at least one handicap-accessible spot.

What the ordinance doesn’t do

If the ordinance had passed as it was originally written, new homes would have been required to include the electrical infrastructure to support level-2 EV charging. Level-2 charging is significantly faster than plugging a vehicle into a normal household outlet.

The ordinance would have also required 50% of the parking spaces at new multi-unit buildings to be EV-ready, with 5% of the spaces already having chargers installed.

Those proposals failed to gather the support the council after many expressed concern about the impact the ordinance would have on construction costs.

Under the new bill, the 50% EV-ready and 5% pre-installed charger requirements were dropped.

“In less than ten years, any new car or truck that you buy will very likely be an electric vehicle,” the county said in a press release. “Sales of EVs in 2030 is anticipated to be 30% of new car sales, and cumulative ownership will mean an even higher percentage on the road.”

Durham said the code changes put New Castle County in line with much of the country, where EV-ready and EV-capable setups in new construction are becoming more commonplace.

Industry experts estimate that pre-installing EV charging infrastructure during construction would, at most, add up to $400 to the cost of building a new home. That’s about 0.13% of the median new home price in New Castle County.

But Durham said that the move could save homeowners thousands of dollars by making it so that they don’t have to retrofit their homes if or when they purchase an EV.

She developed the code changes in partnership with Sen. Sarah McBride, D-Claymont, who has been developing corollary state legislation to address the state electrical code and other aspects of the goals embodied in the legislation.

Other EV measures across the state

SB 21, sponsored by Sen. Stephanie Hansen, D-Glasgow, gives state agencies the ability to recuperate the cost of installing and operating electric vehicle charging stations by allowing them to charge user fees, so long as the fees do not exceed their costs.

Delaware Transit Corp., which operates Delaware’s DART buses, operates 16 electric buses throughout the state. That number is expected to grow to 26 buses by next year.