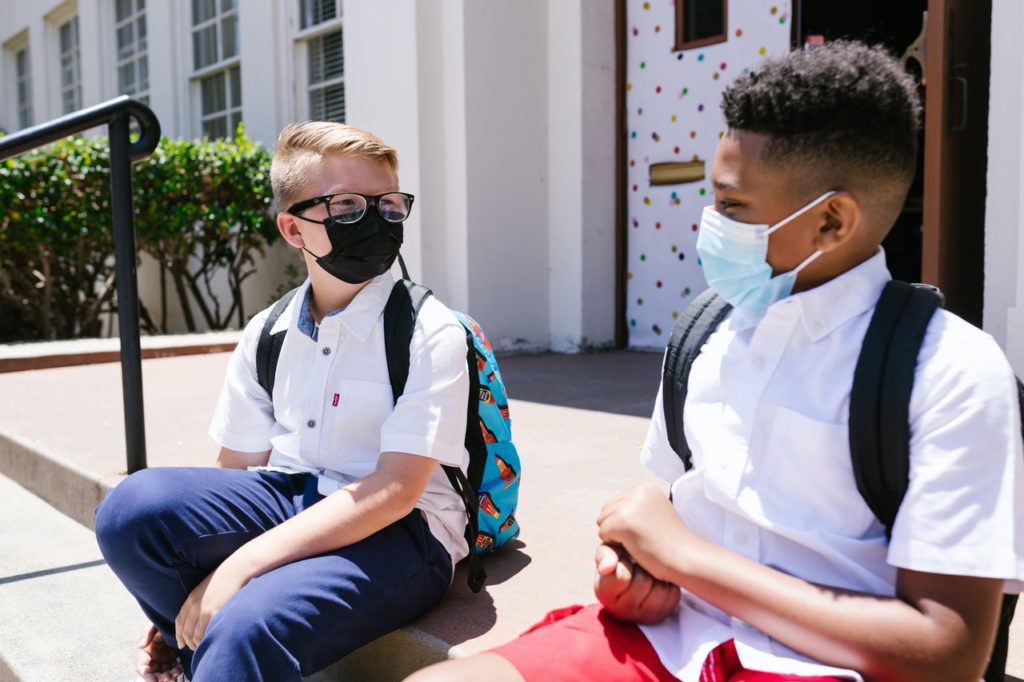 Only 7 public schools in Delaware have not yet lifted their face mask requirement. Photo by Rondae Productions/Pexels

Only two days after Gov. John Carney lifted Delaware’s school mask, virtually all schools have ditched the requirement and made face masks optional for teachers and students.

Carney on Tuesday lifted the school mask mandate, effective at 6 p.m. on Tuesday. That applied to all kindergarten through twelfth grade schools, childcare facilities and school buses.

Even though the governor did that, local school districts, charter schools and private schools needed to set their own policies.

It didn’t take them long to make masks optional.

All of them have said that anyone who wants to wear a mask can do so.

Many districts also are asking students to respect others’ decisions and not mock or bully students who do or do not wear masks.

Carney originally planned to drop the school mask mandate March 31 to give districts time to set their own policies.

Because of that, several districts, such as Milford, already had said that masks would be optional April 1.

Then Carney issued a statement Monday saying the mask mandate would be lifted Tuesday. His new move followed the Centers for Disease Control announcing Friday  that it was changing its mask recommendations because most of the country was experiencing low to medium spread of the COVID-19 virus in local communities.

When Carney changed his order, some schools – such as the Appoquinimink School District – held emergency sessions to adopt a new policy.

Several school representatives said their schools planned to revisit the topic but had not yet.