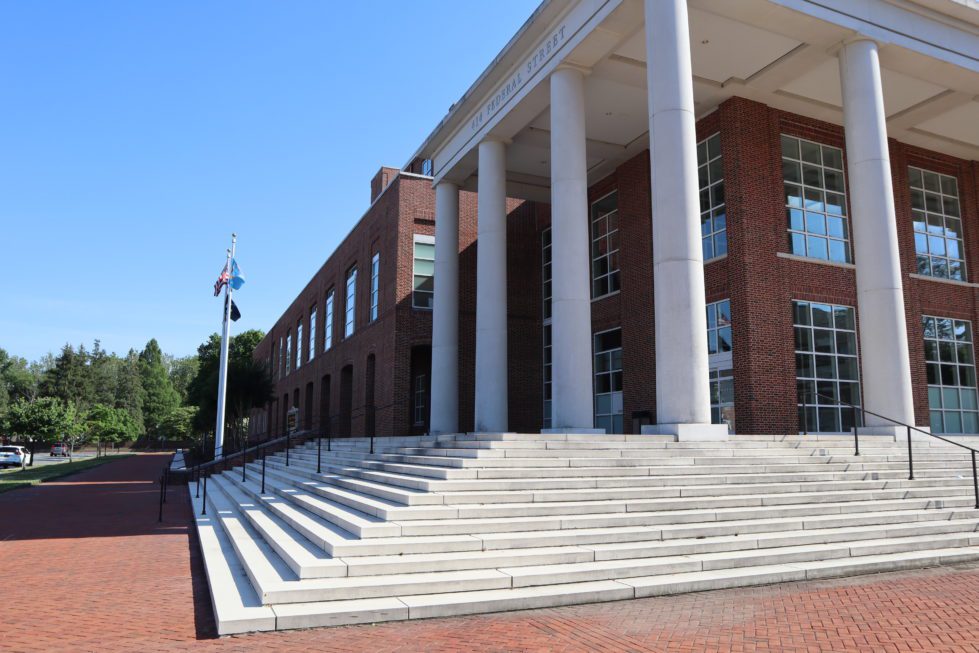 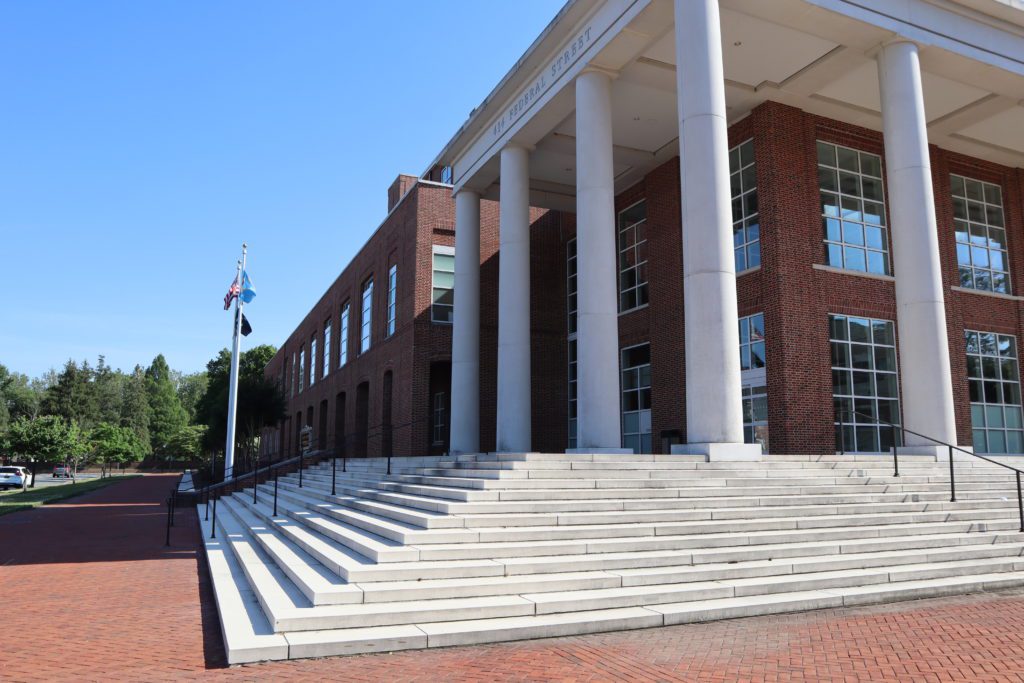 Prosecutors continued to call witnesses Wednesday on day two of testimony in the trial of State Auditor Kathleen McGuiness.

The jury entered the courtroom more than an hour behind schedule because of technological difficulties.

McGuiness sat quietly at the defense table while employees from the Department of Technology and Information detailed electronic records requests processed by the department.

The records requests were made by McGuiness in an attempt to surveil and intimidate witnesses, prosecutors argued.

Other records were subpoenaed by prosecutors during their investigation to demonstrate that McGuiness’ daughter, Elizabeth “Saylar” McGuiness, rarely used her state email address.

The witnesses did not testify to the content of any emails or other electronic communications.

She’s accused of arranging public payments to a campaign consultant to avoid regulator scrutiny, firing workers in her office to hire her daughter whose salary was deposited into a jointly-owned bank account, and attempting to intimidate employees who might help investigators looking into her conduct.

This report will be updated.