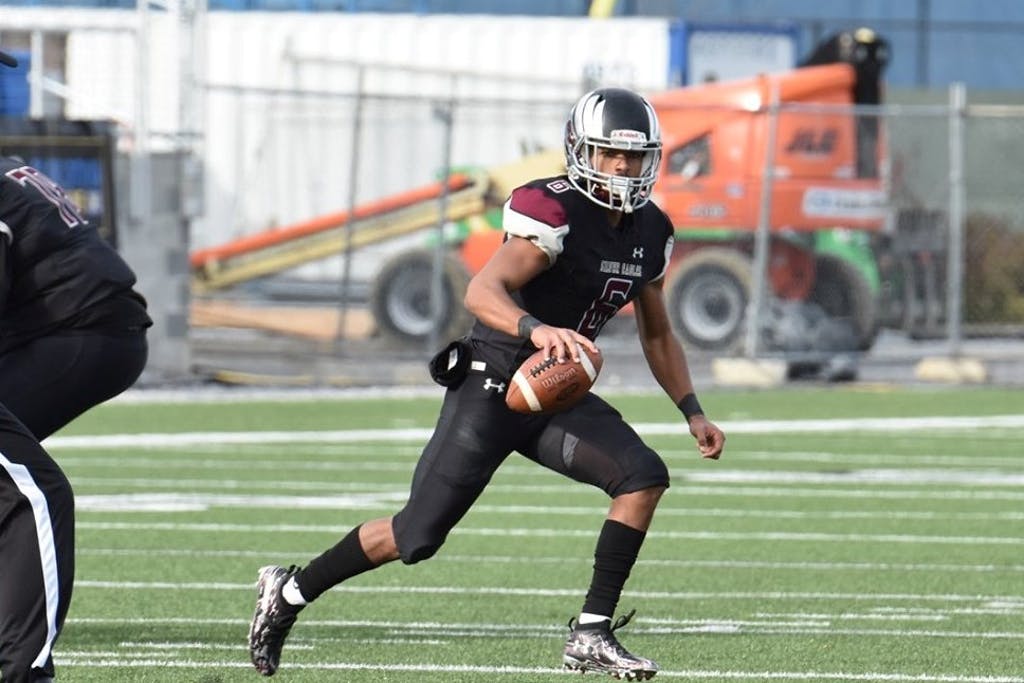 Maxwell Football Club President, Mark Dianno, announced the 2020 Maxwell Football State Players of the Year. The winners were Curt Henry from Paul M. Hodgson Vocational Technical High School in Delaware, Mikai Gbayor from Irvington High School in New Jersey and Kyle McCord from St. Joseph’s Preparatory School in Pennsylvania.  The three players selected are from schools located throughout each respective state. Players were nominated by their coaches throughout the 2020 season and were evaluated based on criteria that includes: football performance, academics, and community service. 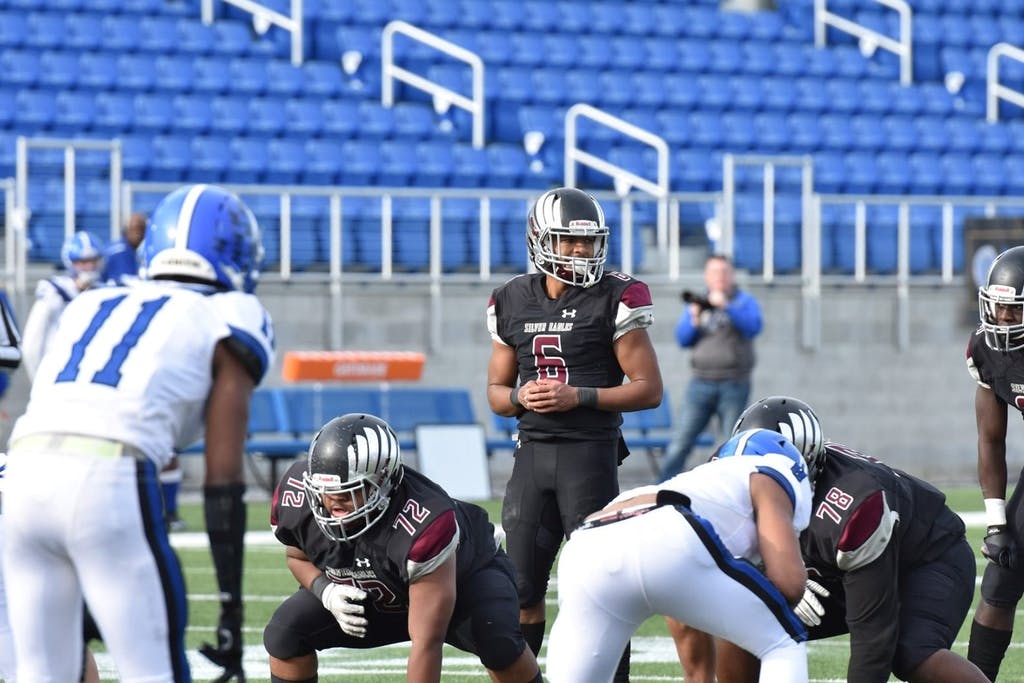 Henry was a first team All-Conference and second team All-State quarterback during the 2020 season. He has signed a national letter of intent to play football at Delaware State.

During the 2020 season Gbayor garnered All-Conference, All-Group, All-County, and All-State honors. The linebacker is committed to the University of Nebraska, where he will continue his football career.

McCord was named All-State and the Philadelphia Catholic League Player of the Year in 2020. He was selected to play in the All-American Bowl and will continue his football career at Ohio State University.

On this year’s honorees, Maxwell Football Club President, Mark Dianno, said “This year’s group of Mini-Max winners were challenged by more than just their on-field opponents. They had to contend with circumstances of the pandemic impacting their families, communities, schools, teachers, academics, practices, coaches, and games; yet they consistently rose to meet those challenges and performed extraordinary feats on the fields, in their classrooms and in their respective communities. Our three State Players of the Year distinguished themselves both on and off the gridiron during these challenging times. On behalf of the entire Board of Directors and all the members of the Maxwell Football Club, we congratulate and salute the MFC State Players of the Year on their tremendous accomplishments and wish them much success in their future endeavors.”