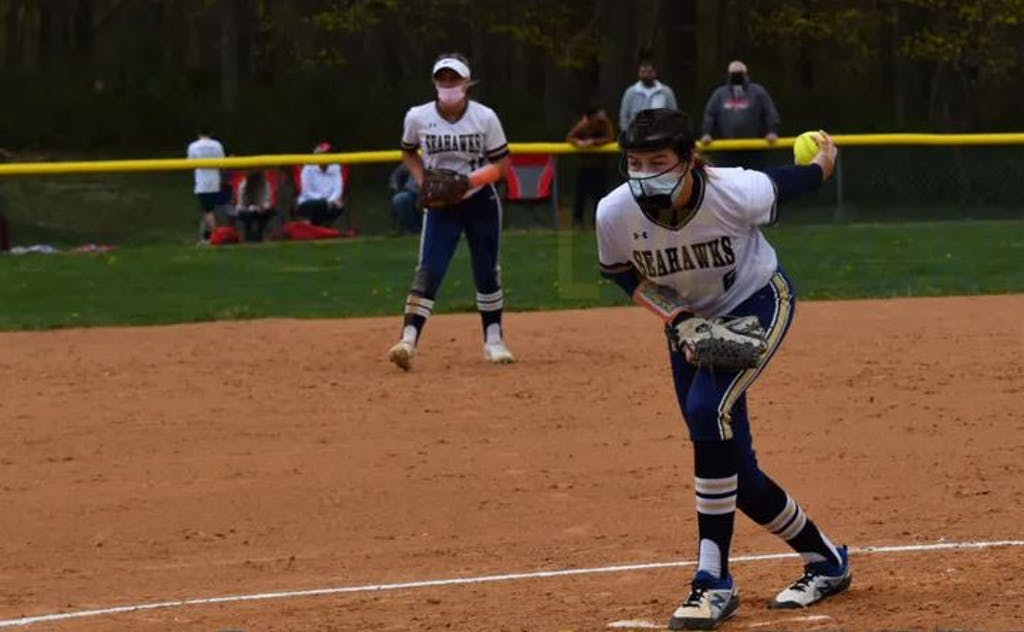 There was only one thing on the agenda for Monday afternoon’s emergency Delaware Interscholastic Athletic Association board meeting: Mast usage among high school sports teams.

The board didn’t have a quorum to pass a new rule that would allow teams in low- and medium-risk sports to take their masks off to play, and Monday’s emergency meeting focused only on that issue.

It still didn’t pass, despite parents, coaches and more who advocated for it.

Monday’s two-hour meeting did have a quorum, but the move to change the mask regulation failed with a 6-6 vote. It needed 10 to pass. Five members of the board were not present.

During the meeting, a Delaware Division of Public Health representative told the board that the most danger to players is on the sidelines, surveys were pointed to that said the masks did not cause injuries and one member school noted that kids are tired of wearing the masks, but after spring break, so many players tested positive for COVID-19 that it caused four soccer games and three lacross games to be canceled.

“I am not interested anymore in what parents think,” the message from the member school said. “If wearing masks helps us finish the season then I am fine with it.”

The board can still remove mask usage through regulation changes, but that process will take longer than the emergency route the DIAA was seeking with Monday’s meeting.

Had the vote passed, it would have been moved to the state Board of Education’s April 22 agenda, which must approve changes before they can take place.

The entire issue was trigged by Gov. John Carney’s revision to his State of Emergency Declaration that allowed masks to be taken off. But schools still had to follow the DIAA rules, which required restrictions, meaning athletes across all sports — whether indoors or outdoors, high-risk or low-risk — still must wear masks during play.

The emergency regulation, if passed Monday, would have revised DIAA Regulation 1011 in regards to face coverings and the athletic association would then follow the Governor’s COVID-19 regulations instead. If Governor Carney makes any future changes to his emergency order, and requires student athletes to wear face coverings again, the DIAA would follow his order, rather than its own.

Prior to the vote, Layfield went through Regulation 1011 page-by-page (18 total pages) and noted the proposed revisions regarding face mask usage. The remaining Regulation 1011 revisions that do not pertain to face coverings would not be up for a vote until mid-June.

During Monday’s meeting, the board heard from the Delaware Division of Public Health and various board members.

Public Health’s Dana Carr told the board that most of the danger in sports comes on the sidelines rather than during game action. She also said that, whether or not there are masks involved, quarantines will remain in place if there are positive cases and more people may be involved in those quarantines if no masks are being worn.

The same survey also said 41 of those state associations did not experience any reported injuries due to mask wearing.

In a survey among DIAA member schools, only one injury relating to mask usage (in boys’ lacrosse) was reported out of the 37 responses by member schools. During that survey, the schools reported that players are tired of wearing masks.

“The risk of infection is so much lower than it was,” said Dr. Bradley Bley, the Sports Medicine Advisory Committee’s member on the board. “There is a small risk of injury to an athlete while wearing a mask and I would be in favor of getting rid of the mask usage as soon as possible and to follow the state guidelines.”

Bley said the state did not see any increase in cardiac or respiratory issues stemming from mask usage, but still believed there is a danger and injury risk to the athletes when wearing masks during play.

During discussion, DIAA attorney Laure Makransky pointed out that if they were to go the emergency order route, “imminent peril” of the public’s health is required in order for it to pass.