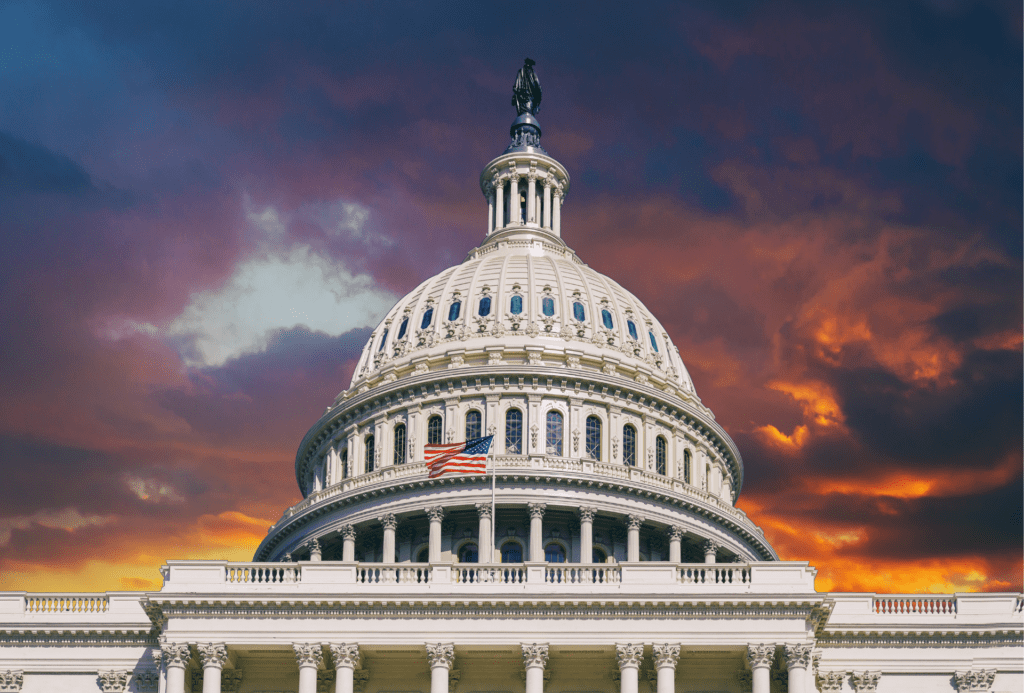 A LAUREL FATHER AND SON WERE CONVICTED FOR THE ACTIVITIES AT THE U.S. CAPITOL ON JAN. 6, 2021. (Getty Images)

A Delaware father and son were found guilty today of felony and misdemeanor charges for their actions during the Jan. 6 Capitol attack.

Kevin Seefried, 53, and his son, Hunter Seefried, 24, both of Laurel, Delaware, were found guilty of the felony offense of obstruction of an official proceeding on Jan. 6, 2021.

A federal press release said their actions disrupted a joint session of the U.S. Congress convened to ascertain and count the electoral votes related to the presidential election.

According to the evidence, father and son attended a rally near the Ellipse on Jan. 6, 2021, and then headed to the U.S. Capitol.

They illegally entered the Capitol grounds and joined a crowd of rioters heading up the steps of the building, the press release said.

People near Hunter and Kevin Seefried broke windows with a police shield and a wooden two-by-four, and Hunter Seefried removed a large piece of glass to clear the way.

The Seefrieds were among the first people to enter the Capitol at about 2:13 p.m., the press release said.

Kevin was photographed inside the building holding a Confederate flag.

In the 17 months since Jan. 6, 2021, more than 840 individuals have been arrested in nearly all 50 states for crimes related to the breach of the U.S. Capitol, including over 250 individuals charged with assaulting or impeding law enforcement. The investigation remains ongoing.