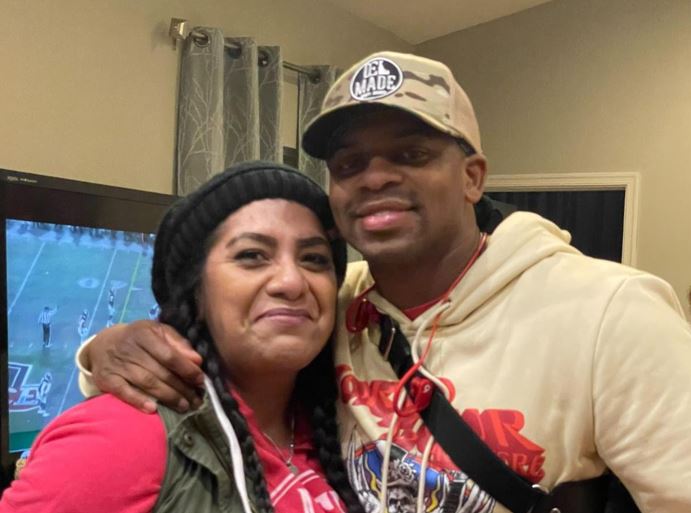 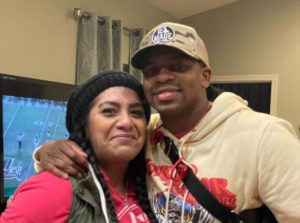 Country music sensation and Delaware native Jimmie Allen will join Read Aloud Delaware Wednesday for a Q+A session about his children’s book, “My Voice Is a Trumpet.”

The book will then be read by his kindergarten teacher, Mary Beth Alexander.

“He took my hand and held my arms and said, ‘I want the world to hear you read to them like you read to me,’” said Alexander, who taught Allen at H.O. Brittingham Elementary School in Milton. “Wow, I couldn’t believe it.”

The free event will be livestreamed via Zoom at noon June 8. Attendees must pre-register here.

Alexander said Allen always has been happy, upbeat, full of energy, and someone who loves to have fun.

“I always knew Jimmie would be successful in life,” said Alexander, “because he was so full of life, just always full of life.”

Alexander, who’s a musician herself, incorporated music into her teaching.

“Music was a huge part of our kindergarten class and we did a lot of learning through that,” she said. “He absolutely loved music, and hopefully I had a little something to do with that.”

Booking the millionaire wasn’t as hard as one might expect.

“Monica, our bilingual outreach coordinator, has known Jimmie for decades,” said James Spadola, executive director of Read Aloud. “They’re both from Southern Delaware and have a long friendship, so nailing him down was easy.” 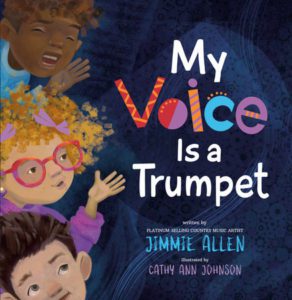 Jimmie Allen’s book, ‘My Voice is a Trumpet’

Allen isn’t too hard to find in Delaware, either.

For the past four years, he’s performed a concert at the Rusty Rudder in December, donating all proceeds to an elementary school of his choosing within the Cape Henlopen School District.

“It’s terrific to see him give back to the community that helped shape him,” said Alexander. “He knows reading and getting books into children’s hands is very important because literacy sets these kids up for all aspects of life.”

Alexander, who has been retired for six years after teaching 30 years in kindergarten, is also the voice of Allen’s audio book.

She said she’s honored that Allen chose her as the narrator.

Themes like social justice reform, youth leadership and vocal expression are explored in the 32-pager.

Allen became a star after his debut single, “Best Show” was a No. 1 hit on the Billboard Country Airplay chart in November 2018. It made him the first Black artist whose debut single hit the top of that chart.

He also received the Country Music Association Award for New Artist of the Year, making him the second Black artist to win the category after Darius Rucker in 2009.

Read Aloud Delaware, whose mission is to ensure that each preschool child in Delaware is regularly read to in a one-on-one environment to fight childhood illiteracy, holds events similar to the Allen one each month.

“I hope people will become aware of Jimmy’s book and his efforts with literacy,” said Spadola. “Events like these are good for literacy in general. There’s a handful of nonprofits focused on literacy in Delaware, and every time one of us is able to do something to bring awareness and commitment to literacy, the entire state benefits.”