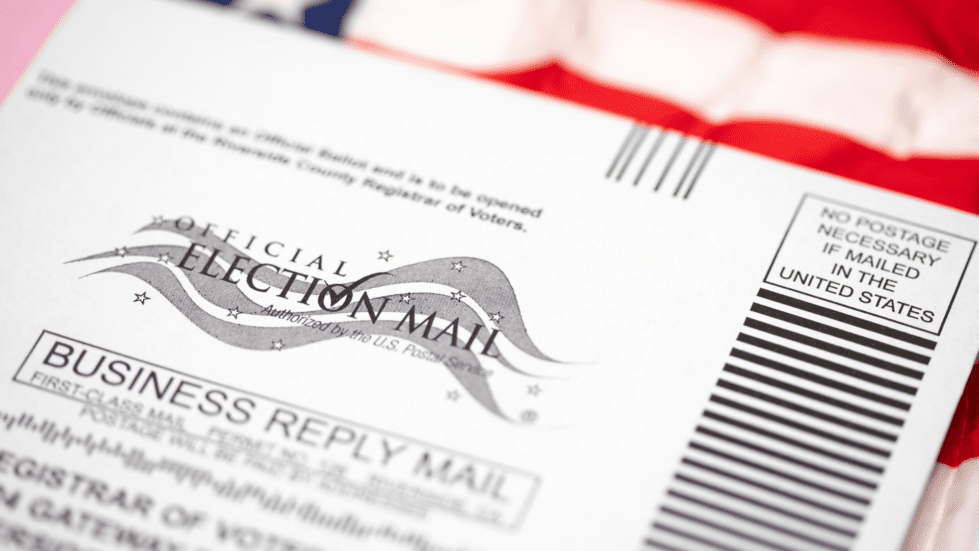 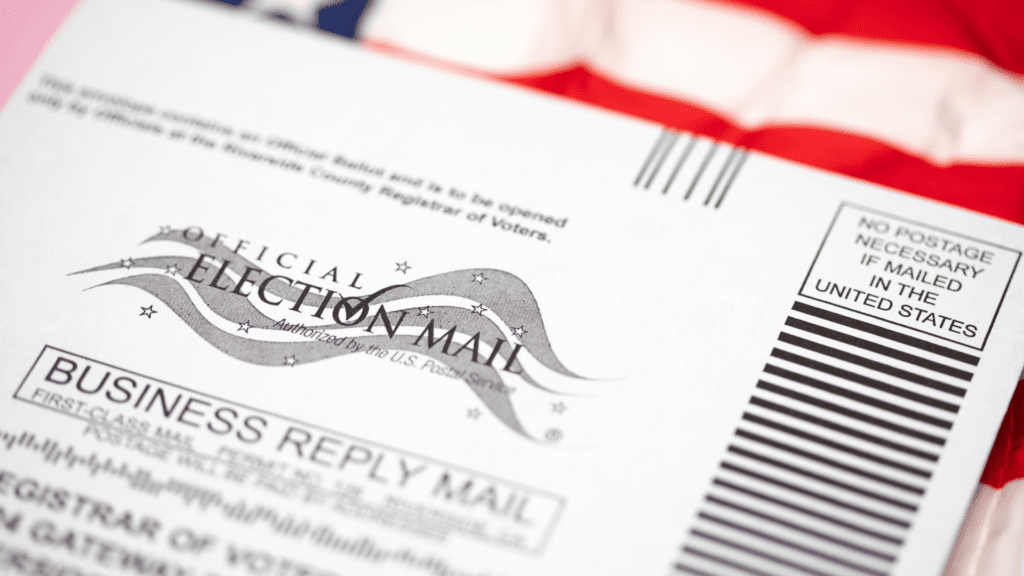 Delaware’s mail-in voting law was the subject of a four-hour-long hearing before the state’s Court of Chancery Wednesday.

Vice Chancellor Nathan Cook will now decide whether the new law violates the state Constitution by allowing voters to cast their ballots from a place other than their designated polling location without having an allowed excuse under the Constitution’s absentee voting provision.

During the hearing, Cook heard arguments on two similar lawsuits, both brought on behalf of several plaintiffs.

Election Commissioner Anthony Albence and the Department of Elections are named as defendants in the lawsuits. Both are being represented by Zi-Xiang Shen, a deputy attorney general with the Delaware Department of Justice.

Both sides have asked Cook to grant a motion for summary judgment, meaning his decision will be the ultimate ruling on the law’s constitutionality — at least until it’s appealed to the Delaware Supreme Court.

Brady is representing two plaintiffs: Michael Higgin and Michael Mennella. Higgin is a candidate for state representative and Mennella has worked as a poll worker during at least eight election cycles.

The Chancery Court requires plaintiffs to establish standing, meaning they have the legal right to bring a claim. That’s usually done by showing they have suffered some injury to their reputation, rights, property, or interests, or that imminent injury is being threatened.

“It is our position that we have done that,” Murray told the judge. “If an election is conducted pursuant to an unconstitutional voting bill, there is injury. The plaintiffs are voters and this is a voting bill.”

Cook asked whether the harm is individualized to the plaintiffs or if it is undifferentiated harm to all voters, something that would not give Murray’s plaintiffs standing.

“Their particularized harm is that they should expect an election that adheres to the Delaware Constitution, and this does not,” she said.

Brady said Higgin has standing because he is a candidate for office and votes cast for him will likely be diluted by votes cast through what she believes is an unconstitutional voting method.

She said Mennella has standing because as an election official, he is charged with enforcing election law. By compelling him to enforce an unconstitutional law, Mennella faces legal jeopardy and a crisis of his own conscience, she said.

Cook asked whether Mennella has been hired to work as an election official in the upcoming primary and general elections.

Shen said the defendants contend that none of the plaintiffs have standing.

“A plaintiff must show that he or she has suffered a concrete particularized injury,” Shen said. “And importantly, the plaintiffs’ interest must be distinguishable from the interest shared by others or the public in general.”

She said Higgin cannot establish injury because “there is nothing preventing him from campaigning vigorously or reaching out to as many voters as possible.”

After the hearing, Brady asked, “If a candidate, a voter and an election official don’t have standing, who does?”

Article V, Section 4A of the Delaware Constitution outlines the reasons a voter may cast an absentee ballot. Those reasons include being away from the state for work, college or public service, sickness or physical disability, military service or religious tenets in conflict with in-person voting.

Brady and Murray responded that the Constitution restricts the General Assembly’s ability to expand the list.

Background on the lawsuits

Pennsylvania’s Supreme Court in early August upheld a nearly identical mail-in voting law that passed the legislature there with bipartisan support but was later challenged by Republican elected officials.

Similarly to in Delaware, the plaintiffs in that case said the legislature did not have the power under the commonwealth’s Constitution to allow voters to cast their ballots through the mail without an excuse.

They argued that permitting no-excuse mail-in voting required an amendment to the Constitution which would have been resolved through a referendum.

Brady said Pennsylvania’s “constitutional language, the court’s history and terminology about which the opinion was centered, all differ from Delaware’s.”

Both sides have filed motions for summary judgment.

A motion for summary judgment asks the court for a judgment on the merits of the case when there is no dispute about the facts and only a question of law.

Cook has a few options. He may grant Brady’s and Murray’s motion, effectively striking down the law. The defendants would likely appeal to the Delaware Supreme Court and seek an expedited trial.

He could partially grant the motion by deciding that some of the plaintiffs have standing while others don’t, and that would likely have the same effect as granting the motion in-whole.

Cook could grant the Department of Elections’ motion and uphold the law. Brady and Murray have both said they would appeal to the state Supreme Court.

It’s not clear how long it will take for Cook to deliberate, but Brady said it could range from a few days to a few weeks.