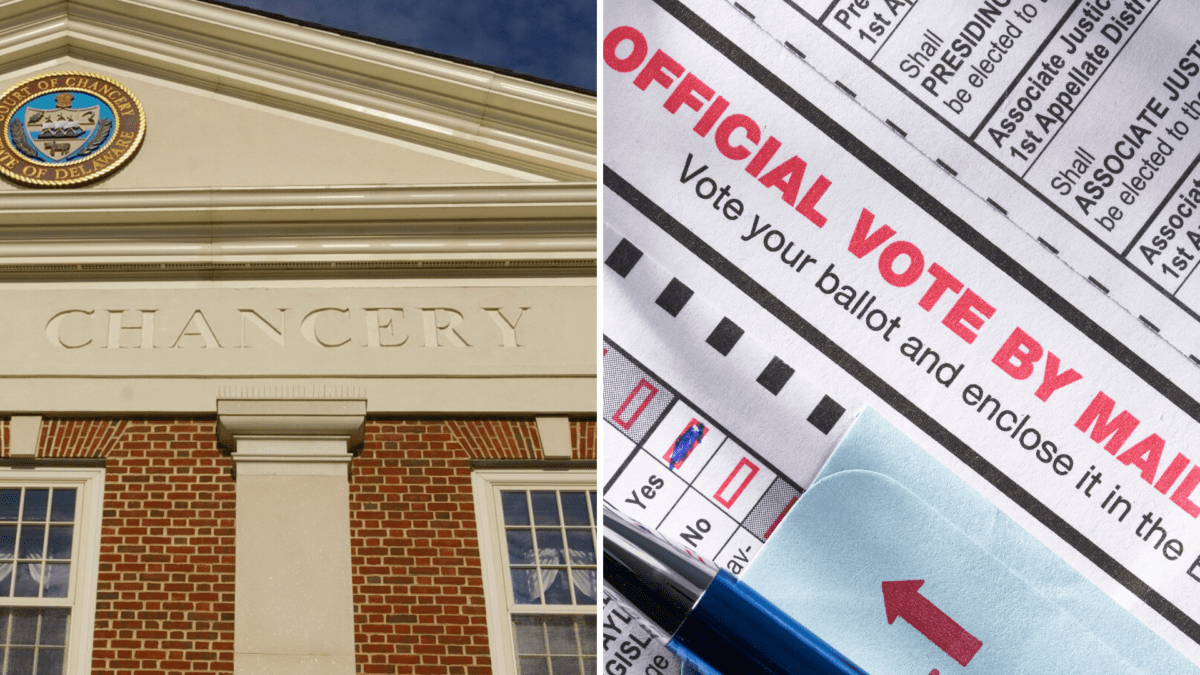 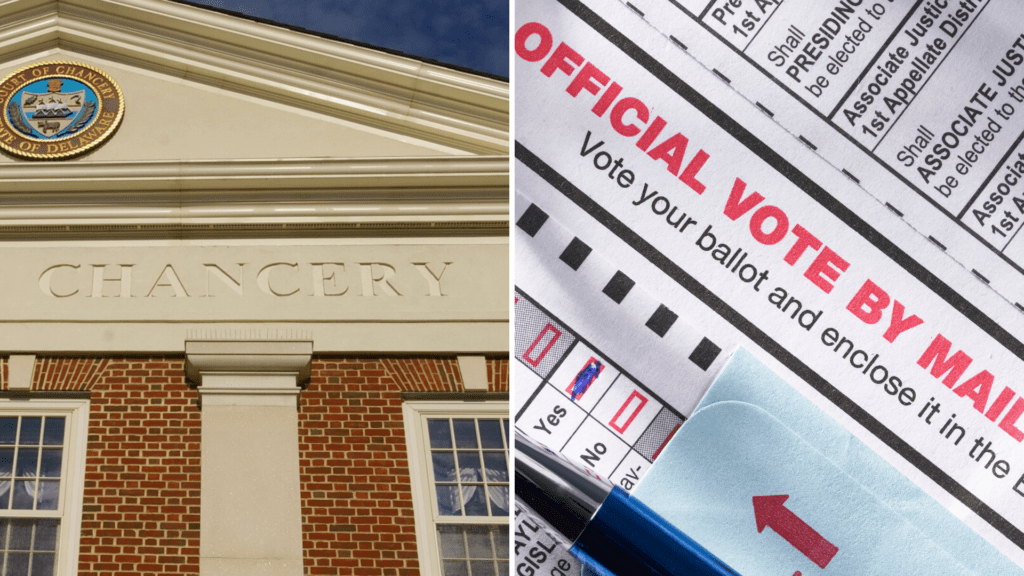 Two lawsuits challenging Delaware’s mail-in voting system will be the subject of a hearing in the Delaware Court of Chancery Wednesday.

The suits were brought on behalf of numerous plaintiffs by GOP chair Jane Brady and Republican candidate for attorney general Julianne Murray.

Election Commissioner Anthony Albence and the Department of Elections are named as defendants in the suits, both of which will be heard at the same time because they address the same issue.

According to the American Bar Association, a motion for summary judgment is properly made where there is no dispute about the facts of a case and only a question of law needs to be decided.

Both lawsuits say mail-in voting violates the Delaware Constitution, which offers a limited set of reasons a person may cast an absentee ballot.

The alternative voting method was adopted this year after the General Assembly passed Senate Bill 320. The bill created an opt-in vote-by-mail system wherein voters have to request a ballot before one is sent. Ballots and ballot applications will never be automatically mailed to voters under the bill.

Supporters in the legislature said mail-in voting is not the same as absentee voting, and the Constitution grants the General Assembly the authority to “prescribe the means, methods and instruments of voting so as best to secure secrecy and the independence of the voter, preserve the freedom and purity of elections and prevent fraud, corruption and intimidation…”

The Department of Elections has already publicly distributed information pertaining to the new voting method.