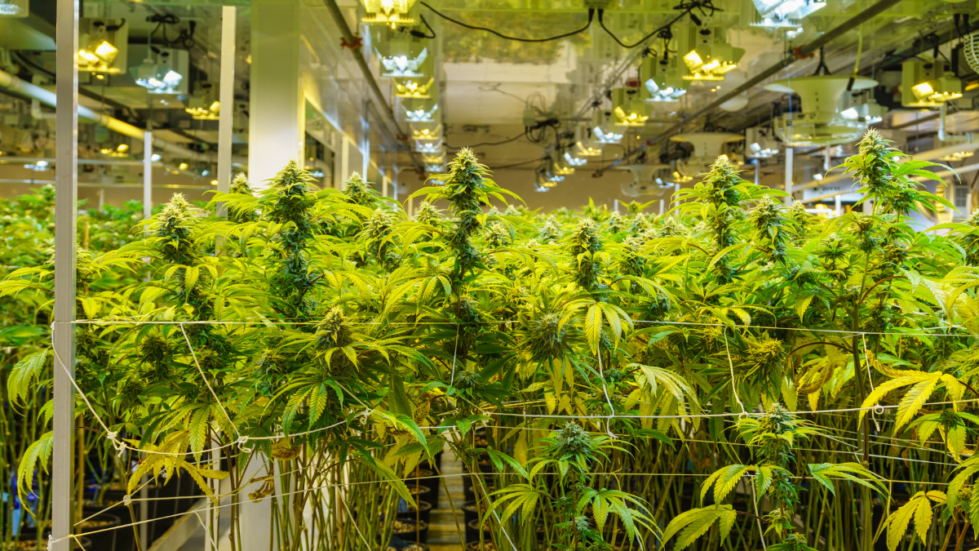 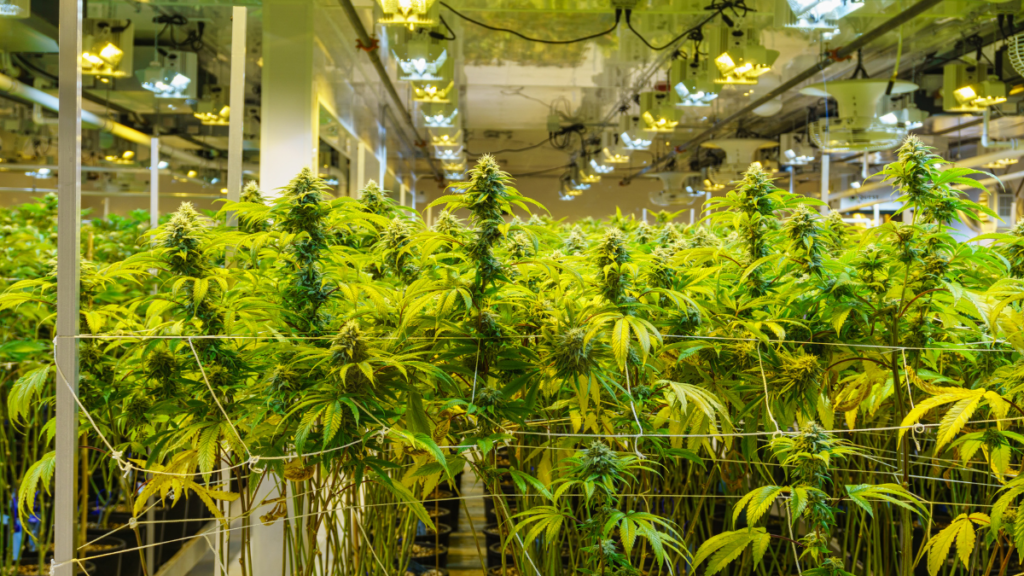 The Delaware House of Representatives on Thursday will vote on the second of two bills aimed at legalizing, regulating and taxing marijuana.

House Bill 372 (Part B), sponsored by Rep. Ed Osienski, D-Newark, creates the legal framework for cannabis to be grown and sold in Delaware.

Another bill, HB 371 (Part A), already passed in the House and Senate and is awaiting action by Gov. John Carney. That bill makes it totally legal to possess up to one ounce, or 28.35 grams of marijuana.

Part A (HB 371): Legalizes possession of up to one ounce of marijuana

Carney has said he does not support marijuana legalization. He has until May 31 to sign or veto Part A. If he does not sign or veto by May 31, the bill will become law automatically, according to the Delaware Constitution.

While Part A only required a simple majority to pass in the House and Senate, it received more than a three-fifths majority, which is what is required of Part B.

A three-fifths vote is also what’s required to override a governor’s veto.

During Part A’s Senate hearing, the bill’s sponsor, Sen. Trey Paradee, D-Dover, pledged that if Part B does not also pass, he will personally ask the governor to veto Part A.

As of 3 p.m. the House was recessed for party caucus meetings. It will reconvene at the call of the chair. The House session can be livestreamed at this link.