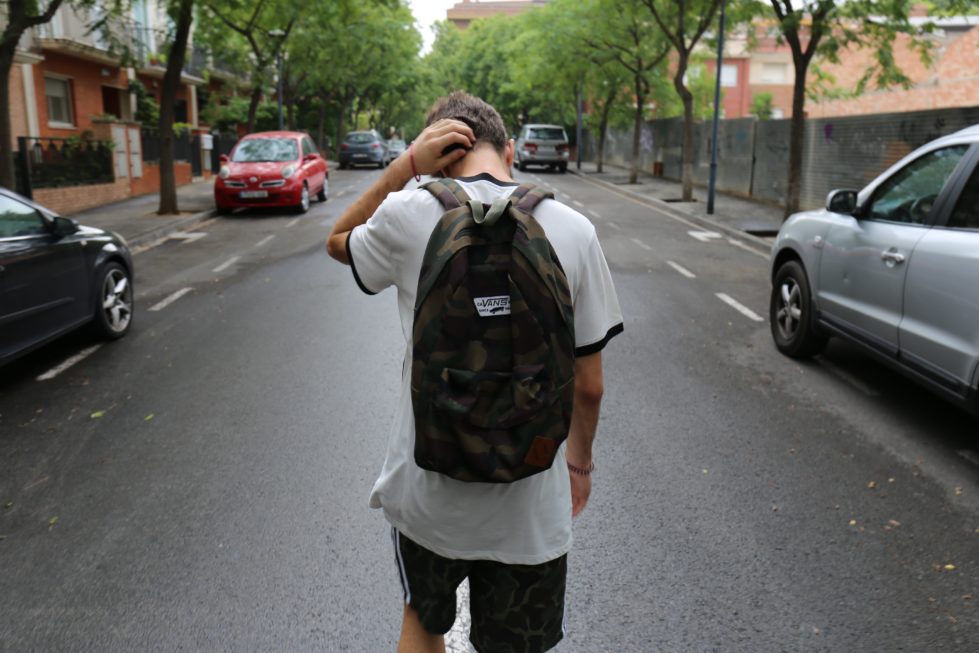 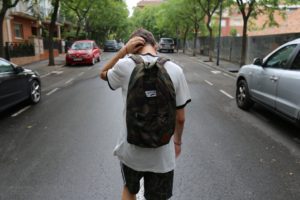 Students shouldn’t be punished in school when they already are in trouble outside of it, says Rep. Sherry Dorsey Walker. Photo by Jesus Rodriguez/Pexels

A fiery discussion in the state House of Representatives Education Committee about a bill that would prevent schools from being told about students involved in certain crimes away from campus ended Wednesday with the bill being tabled.

The sponsor of House Bill 396, Rep. Dorsey Walker, D-Wilmington, told the committee that the bill was designed to prevent double punishment.

The bill was met with lots of confusion about what was and what wasn’t included in the bill, and then consternation that a school might be kept in the dark about issues that some representatives think that schools should know about.

Rich Collins, R-Millsboro, said that it’s better to be safe than sorry when it comes to students who are mixed up with trouble.

“In each case of recent school shootings, it would come out that there had been all kinds of indications that the student or shooter had issues that maybe someone should have picked up on,” he said. “I know there has been a lot of after-the-fact criticism of people not taking action when they thought or knew that something was going on.”

Right now, when schools are notified by the state that a student has been arrested or charged, the student often is subjected to another layer of penalties imposed by school policy, such as expulsion, suspensions and removing students from class.

Walker’s bill would still require the attorney general to notify a student’s school if the incident included a violent felony, crimes that happen on school property or at a school event, and incidents where the student and victim attend the same school.

Those violent felonies include some but not all charges of: physical and sexual assault, robbery, hate crimes, arson, gun charges, drug dealing, carjacking, homicide and others. Find the full list  here.

After a lot of confusion over what would now be omitted from the current list, Kristine Lannelli, policy director for the Department of Justice, spoke to clarify.

Under the bill, she said, the following misdemeanors would be removed from the report that schools’ get to review:

The list surprised even Walker, who thought that gun charges would be included.

“We need an amendment then,” Walker said. She said she would work with the Department of Justice in order to include gun charges in the attorney general’s report to schools.

A concealed dangerous instrument is defined as something that would cause death or physical injury, such as a firearm, bomb, knife of any sort, switchblade knife, billy, blackjack, bludgeon, metal knuckles, slingshot, razor, bicycle chain or ice picker, House Attorney Mary Sherlock said.

HB 396 also would require the attorney general to follow up any reports on a student with follow-up to let the school know within two days of the case being resolved.

Walker said there currently is no requirement to update the school on what happens in a case.

One focus of the bill is to keep students in classes and learning. Walker said students unnecessarily separated from the school environment are likely to become more involved with the justice system.

“I would like to encourage everyone who is against this bill to take a look at themselves,” she said. “Think about when you were a child. You were not a perfect child. Yet a lot of times when we become adults, we forget what it was like to be a child.”

The bill, Walker said, would prohibit the attorney general’s report to be sent to the school for “basically crimes of moral turpitude.”

Certain crimes, while not acceptable, should not ruin a child’s future or take them away from education, she said, especially because those students may face even more difficult challenges in life than others.

“I’m not saying that stealing is OK,” she said, “but that’s not something that needs to be sent to the school stating that a child stole something from the local corner store just to feed his or her family.”

After a rowdy back and forth where legislators were trying to figure out what exactly would be removed from the attorney general’s report, the House turned to Brian Moore, policy director for the Delaware Department of Justice, about what happens now. He oversees school climate and discipline for the Department of Education.

This is how the current process works, he said:

In the example of a student stealing food from a local grocery store, “more than often, our response would be to ask the student if they need help getting food,” said Moore.

Of those, Moore said, just 12 were acted upon by districts and were offered due process and asked to go to an alternative site or possibly be involved in a disciplinary process.

Lannelli, of the Department of Justice, said it could not be supportive of the bill as written.

State Rep. Kimberly Williams, D-Newark, chair of the House education committee, told Walker she thought Walker would have worked out details with the Department of Justice before bringing the bill to the committee.

Walker then asked to have the bill tabled so she could work on the concerns raised and craft a substitute bill.

In other education-related actions: