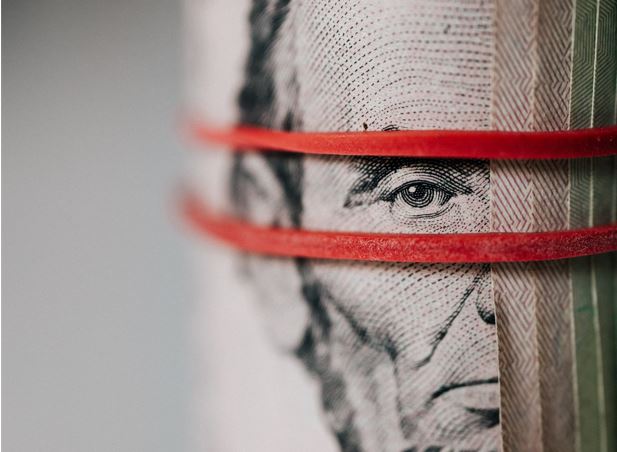 Riding fears that COVID-19 drove teachers from classrooms and worries over Maryland saying it will pay starting teachers $60,000 by 2026, a bill designed to change teacher pay in Delaware sailed through the state Senate Thursday.

It will go to the House Education Committee next.

There was little discussion.

The move comes at a time when schools say teachers are leaving the field faster than expected because the COVID-19 pandemic required first a pivot to virtual learning and then made teachers responsible for ensuring the health and safety of students when they returned to the classroom.

Some education professionals worry that not enough young people will enter the field after having to cope with the COVID-19 pandemic as students themselves.

However, their pay has been on the decline. Delaware teachers are making  4.27% less on average than they made in 2010, according to one study.

Hocker said in a phone call after the session that Delaware being ranked 20th in teacher salary is good, but the average salary number is skewed by long-term teachers who are higher in the salary schedule because they have more years of experience.

“We’re one of the top in teacher salaries and I think that’s because of the long term teachers and one of the bottom in test scores, so there’s something wrong,” he said.

He said a committee completely dedicated to teacher compensation is important to correct how much starting teachers are paid.

“They will tell us exactly where we need to be in order for these teachers to want to teach in Delaware,” he said.

Sen. Brian Pettyjohn, R-Georgetown, said after the meeting that he supports the legislation largely because of what neighboring Maryland is doing.

Maryland, with the recommendations from the Kirwan Commission, passed the Blueprint for Maryland’s Future Act, a law signed last year that sets a starting salary for all teachers in the state of $60,000 no later than July 1, 2026.

“We’re gonna have a big  exodus from schools just based on educators getting to a retirement age, and we need to prepare ourselves for that and continue to be competitive when it comes to salary and benefits and other intangibles that come along with attracting teachers here,” he said.

Delaware is in danger of falling behind the eight ball, Pettyjohn said, and this legislation helps make sure the state can get the cream of the crop teachers and keep them here.

The committee would be responsible for developing recommendations to establish a new pay structure for teachers and other educators in Delaware.

If the bill is signed into law, the committee would spend the next 18 months meeting to complete the list of recommendations so Gov. John Carney can bake those into his 2024 recommended budget.