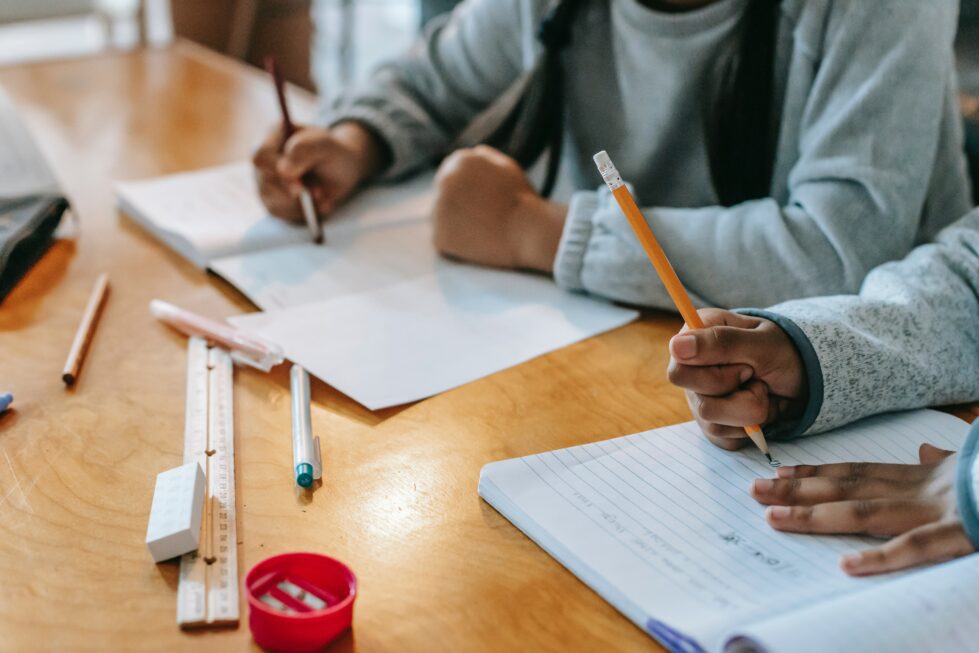 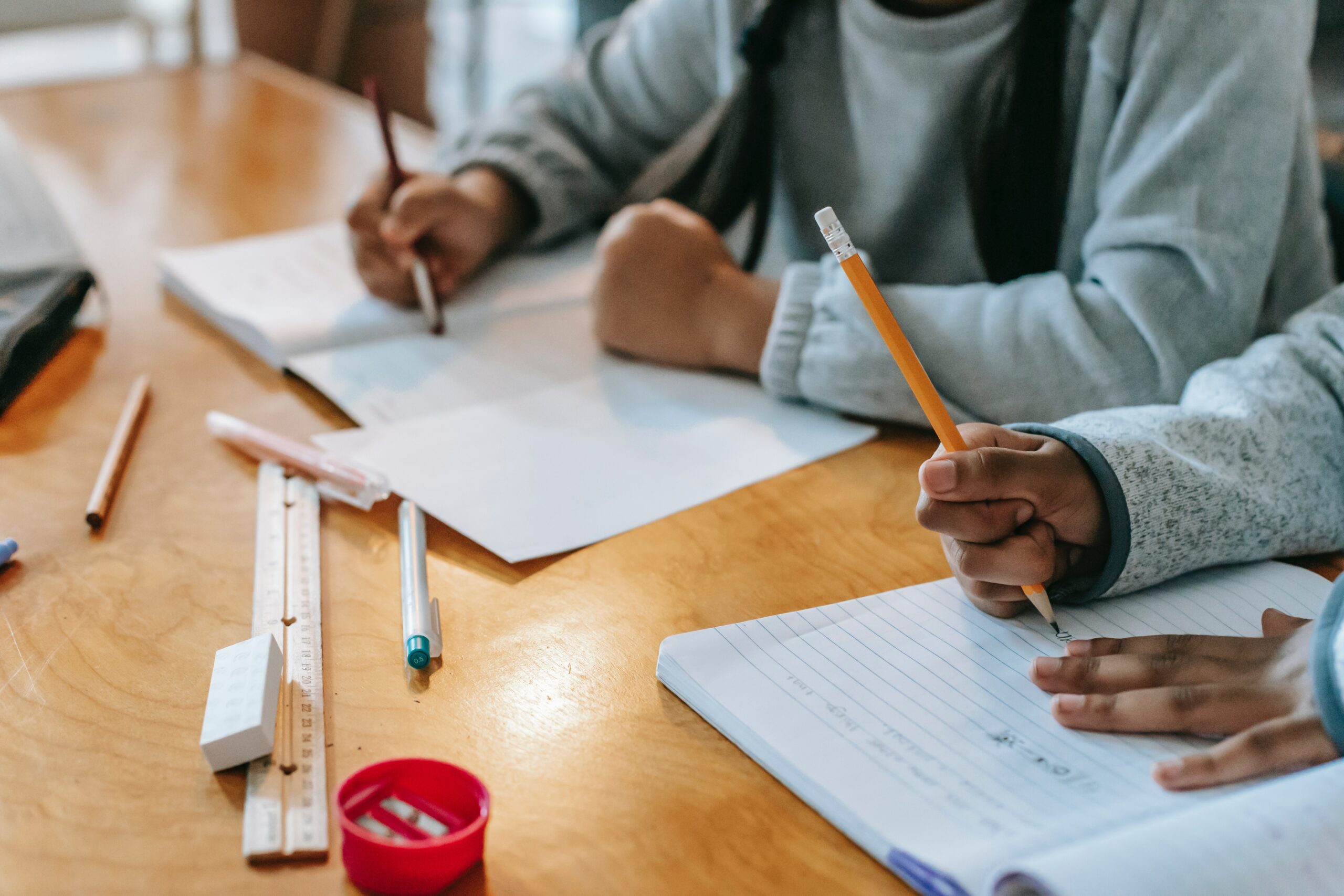 The Learning Collab needs to fill out the remaining seats of its governing council and conduct a needs assessment of each school. (Pexels)

The Wilmington Learning Collaborative already is forming the council that will govern it.

Once the council is established, it will order a needs assessment, which will help the council decide where to put or share resources.

Those are the starting tasks of the new education group that state, city and district officials hope will help raise learning and test scores for Wilmington’s children.

The collaborative is designed to work in city schools across the Brandywine, Christina and Red Clay districts  by allowing the people who work with the children more say in the ways kids are taught. It’s also meant to provide social and other support for the families dealing with issues that are not as common in suburban areas, such as poverty, violence, homelessness, addiction and more.

The three districts will formally sign the agreement to create the Learning Collaborative at 5:30 p.m. Tuesday night.

This collaborative’s council already has six members set. The 20-page agreement calls for each district superintendent and city school board member to be on the council.

Still to be named are a parent representative from a Learning Collab school, a retired city educator, an appointee from Wilmington Mayor Mike Purzycki and a high-school senior in the city to serve as a student representative.

Finding the parent representative is the immediate next step for the district, Hohler said.

The Learning Collab agreement, which will be signed at 5 p.m. at the Wilmington Public Library, calls for an executive director to be nominated by the council.

District board members have pointed out that there is no clear instruction in the agreement about how to select a student representative.

The council will create a structure to accept applications and make the appointment, the agreement reads.

Christina’s Smith-Tucker said December is the council’s target date for establishing a process for appointment.

“We’re actively looking at different processes that each school board has undertaken in their selection process and just trying to find the right fit,” Smith-Tucker said. “We want to make sure that each school is represented so that’s an ongoing discussion right now.”

After processes are established and council members are appointed and picked, the districts will each need to do a needs assessment.

“We will really conduct a thorough landscape analysis or needs assessment to really look at where we have commonalities across districts and where those existing needs are,” said Red Clay Superintendent Dorrell Green. “This helps formalize the work that will need to be done moving forward.”

He hopes the governing council is selected as soon as possible.

“November will be a key month, so hopefully with the turn of the new year we see some progress,” Green said. “I can’t speak on behalf of the WLC as a whole, but time is really of the essence. So the question is, how do we accelerate this?”

Education Secretary Mark Holodick says the Department of Education will now take a back seat to the three superintendents and three city board members.

“They should really be the decision makers and drivers of the timeline and future activities that need to take place,” he said. “We’re trying to strike the perfect balance of moving quickly, while ensuring transparency and clear communication.”

Conducting a needs assessment is a vital part of making the Learning Collab effective, Holodick said, because the eight schools in it all have unique resource needs.

“It’s really about taking stock of where schools are and what they’re going to need in the way of support, as well as determining the most sensible way to approach those needs.”

He said there’s many ways to conduct a needs assessment, and district leads will need to settle on how it will be done. 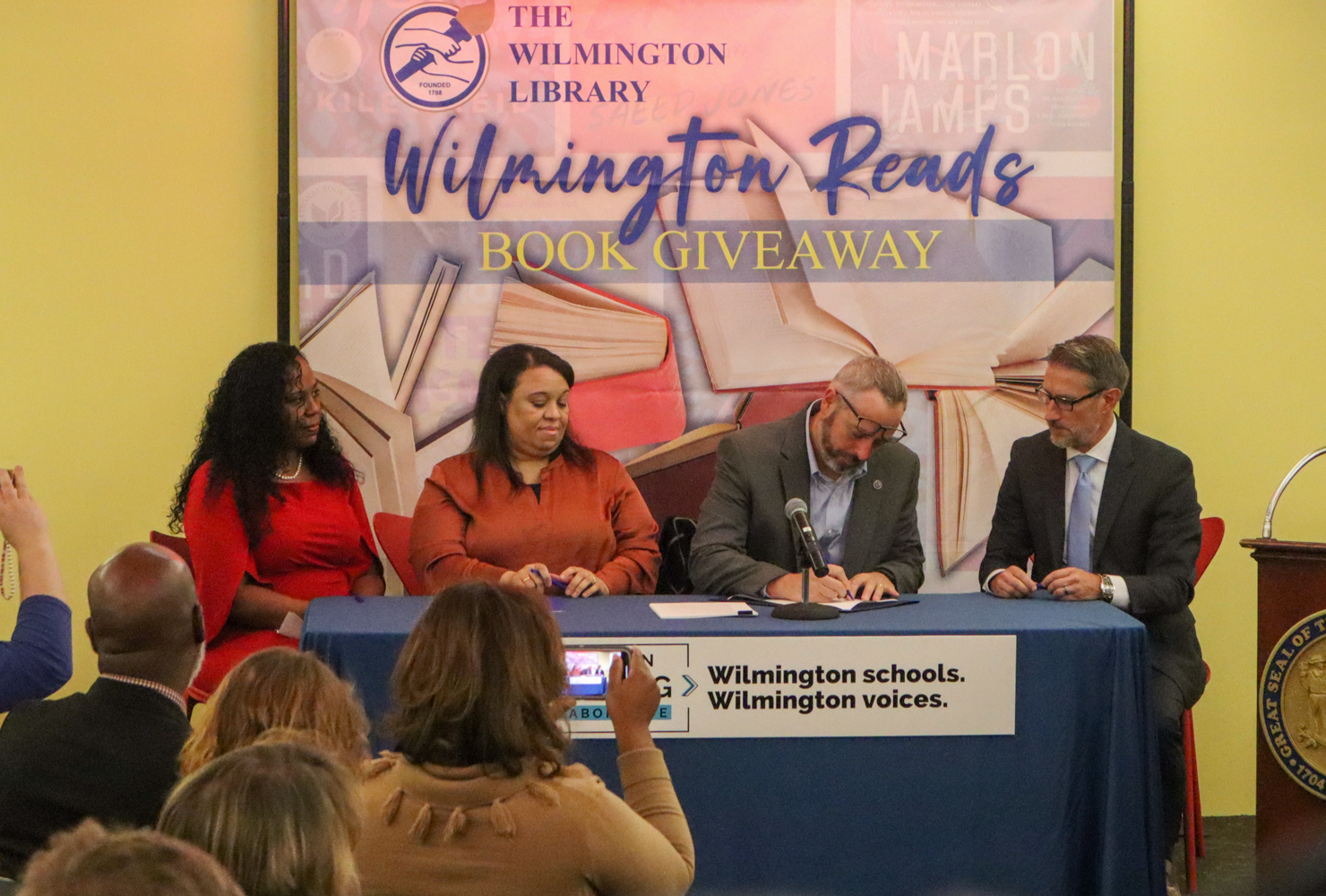 Update: More than 50 government officials, education leaders and community members gathered in the lower level of Wilmington Library Tuesday night to finally create that collaborative that’s been in the making for five years.