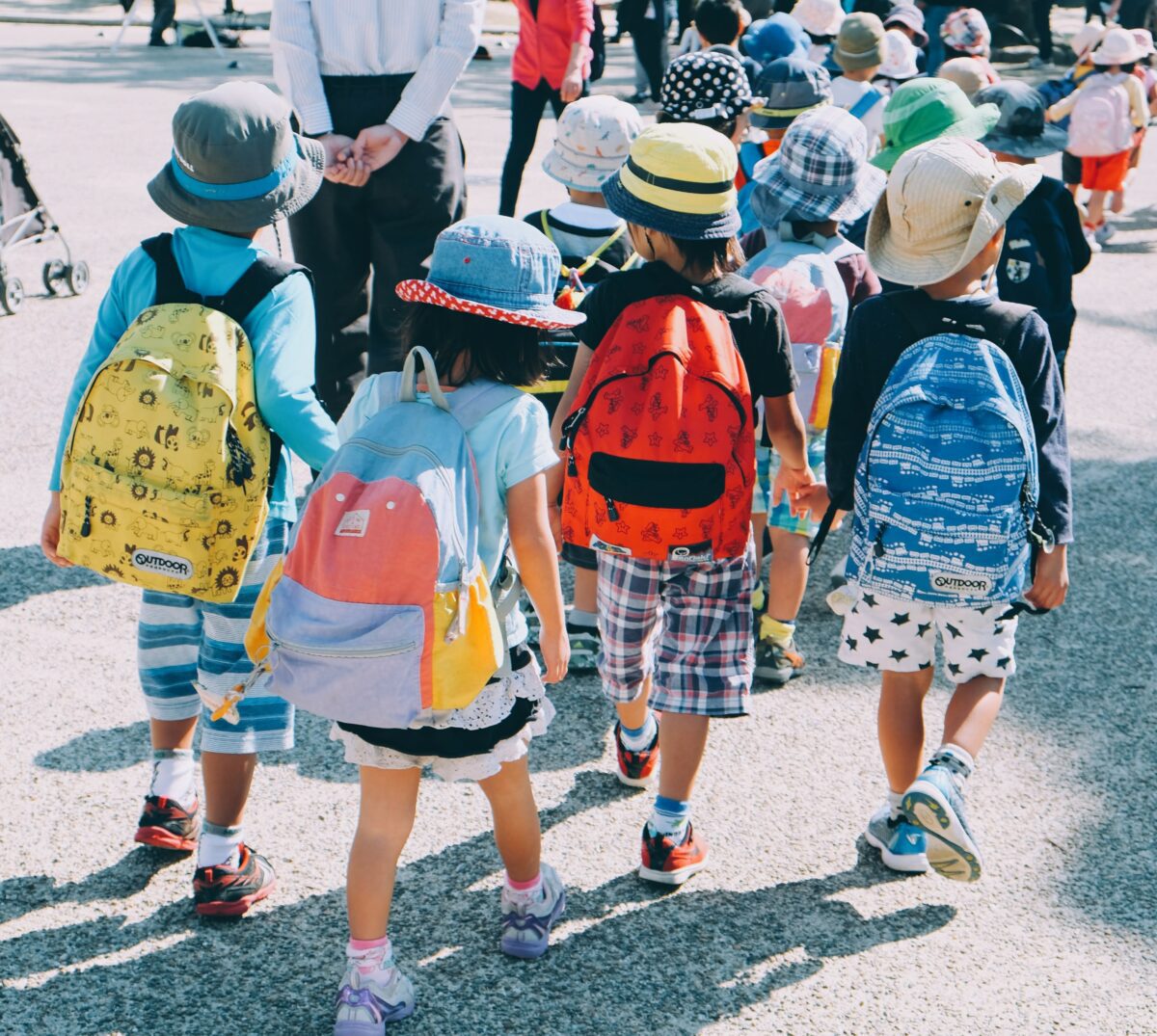 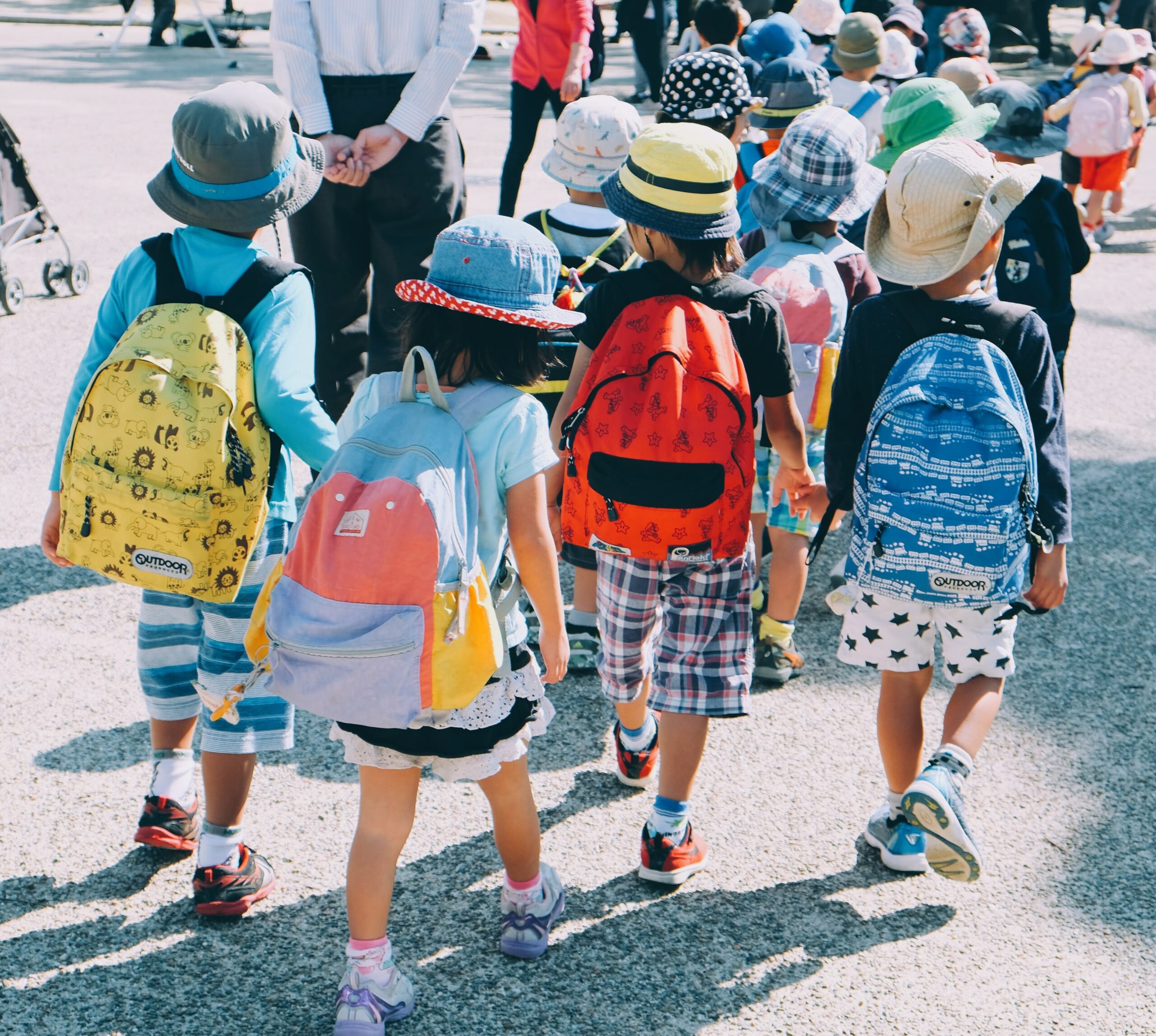 All three districts have voted to create and join the Wilmington Learning Collaborative.

That makes them the third and final district to commit. Christina and Brandywine school boards already had agreed to sign the memorandum of understanding to create the agency.

Red Clay Board Member Adriana Bohm for weeks has called for the version of the memorandum of understanding to acknowledge the role of structural racism in denying educational opportunities for the people of Wilmington.

She got her wish.

“I wouldn’t have voted for the MOU if we didn’t include that,” she said. “We are not an abyss, we’re at the abyss, and we have to act now.”

“The system has not failed,” she said. “The system was never set up in the first place to help brown and black kids in poverty.”

She asked the board to think broader and realize that a new system, consistent funding and collaboration between members of the city will affect way more than just the student.

Teachers and parents will finally feel empowered and know how to create a thriving environment for them and their children to flourish, she said.

“This is just the start of our work together to ensure we are empowering educators, school leaders, families, and communities, with a laser focus on doing right by children in Wilmington,” said Gov. John Carney. “Working together we can make sure every child in Wilmington is able to succeed. Now the hard work begins.”

The learning collaborative is a joint project initiated by Gov. John Carney’s office and the Delaware Department of Education that takes a grassroots approach to bringing educational equity to Wilmington students, families and educators.

Board member Jason Casper said he had his doubts but “the resources are needed, and nobody can argue that. I think this is something we have to get behind.”

Laurisa Schutt, executive director of First State Educate, a Delaware education advocacy team, said the creation of the collaborative is the first system change in governance in nearly 40 years.

“We’re grateful to the Brandywine, Christina and Red Clay school board members for moving forward,” she said. “We have hard work to do now to turn this plan into action, let’s continue to act together so kids win.”