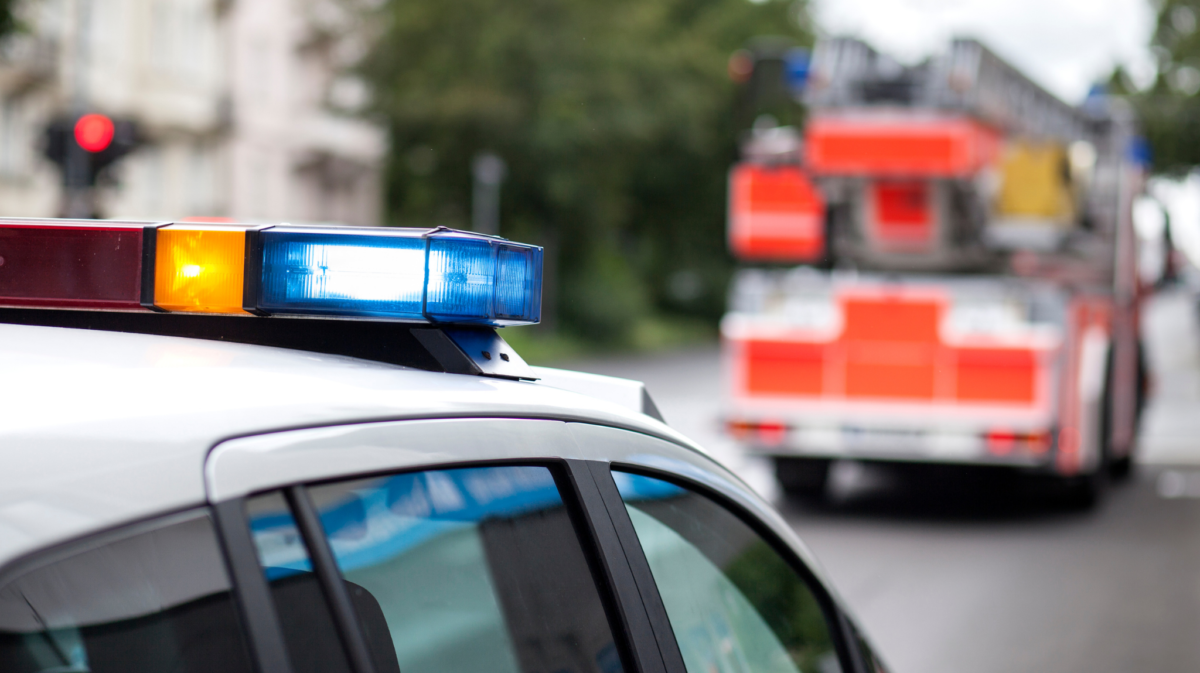 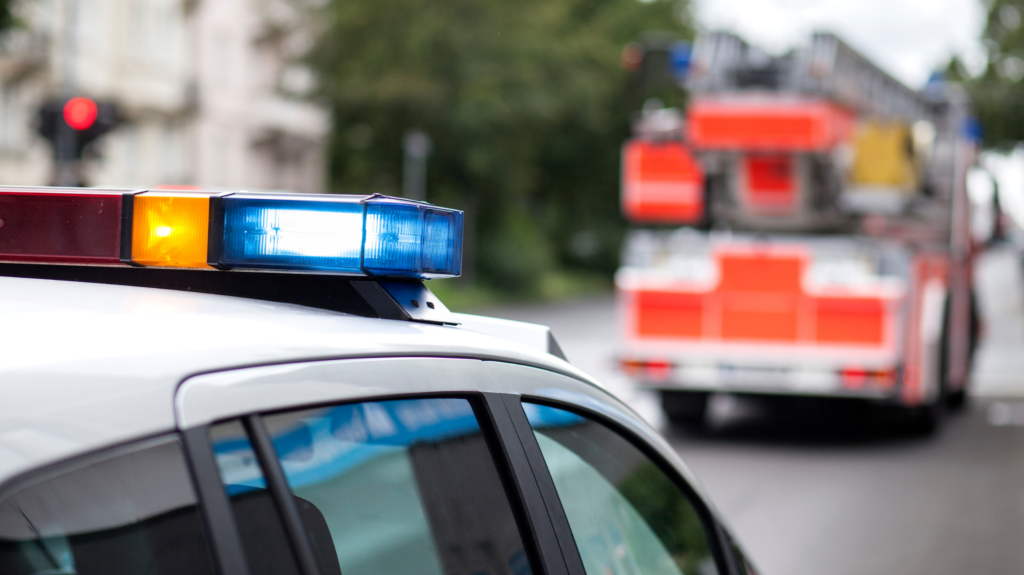 The State Senate unanimously passed a bill Thursday to remove the cap on the amount of money a police officer or firefighter can earn when out of work on disability.

All 21 senators signed on as co-sponsors.

Under current law, when an officer or firefighter is out on disability, any earnings greater than that which they collected at the time of disability are deducted from their disability pension.

That arbitrary cap means that officers and firemen are prevented from earning more than they made when they became injured.

House Bill 308, sponsored by Rep. Pete Schwartzkopf, D-Rehoboth, removes that cap, effectively allowing those individuals to maintain their disability pay regardless of outside earnings during their recovery.

The bill now heads to Gov. John Carney for his signature.