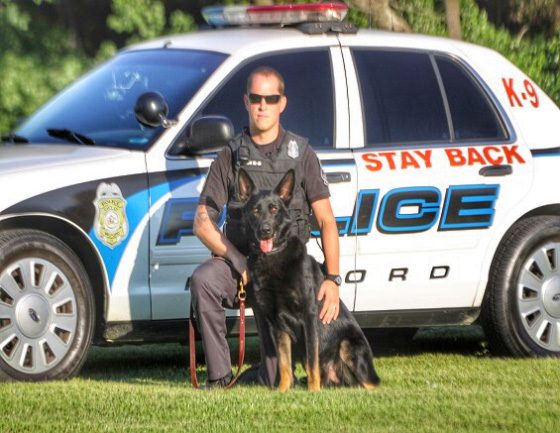 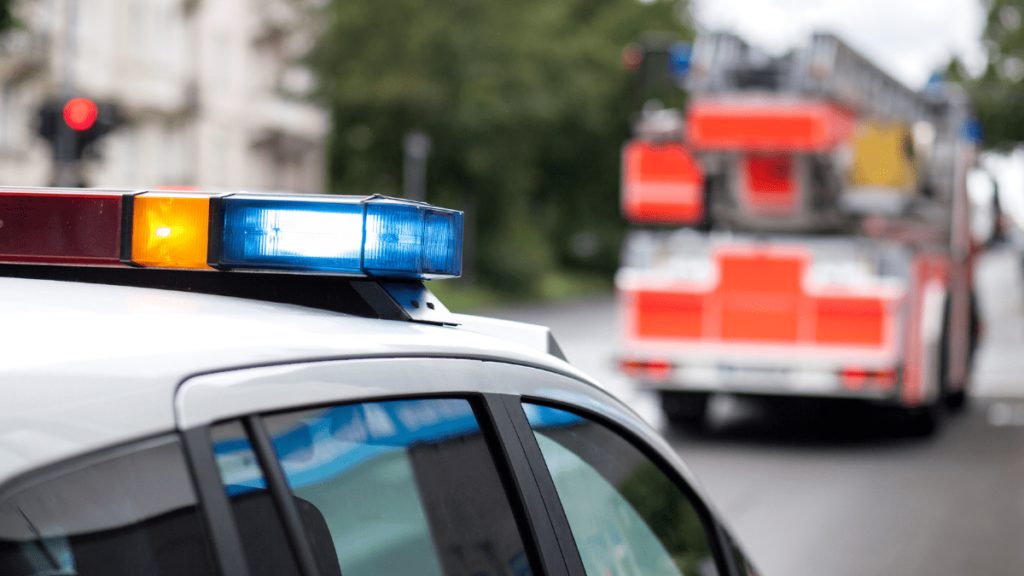 A bipartisan bill released from committee today would allow disabled officers and firefighters to earn more money without being penalized. Photo/Getty Images.

On Dec. 10, 2020, Milford Police Cpl. T.J. Webb was shot six times while attempting to arrest a fugitive near Rehoboth Beach.

The man who shot Webb was killed by police during the incident, but it was only the beginning of a long journey to recovery for Webb.

That journey was largely physical, but also financial.

Current law requires a deduction from Webb’s disability benefits if he earns more than what his base pay was on Dec. 10, 2020, when he was injured.

A bill released from the House Administration Committee Tuesday would remove that cap, effectively allowing police officers and firefighters injured in the line of duty to maintain their disability pay regardless of outside earnings during their recovery.

Officers and firefighters who retire after their disability do not have such a cap, but those who want and are able to return to the line of duty are limited in how much they can earn.

“For the last 15 months, I’ve had eight surgeries and spent several days a week rehabbing with an amazing team of medical professionals,” Webb said during the committee meeting. “My goal from day one was the rehab myself in a way that would allow me to return to the job that I love — being a police officer.”

He said he’s coming to a point where he will need to prove that he’s physically able to return to duty. As part of that process, he’s had to consider what would happen if it’s determined that he isn’t ready.

Webb and his wife have an elementary school-aged son. His son has a bright future, Webb said, and he has a responsibility to ensure that his son is able to thrive and eventually go to college.

“The reality of the situation is if you were a young police officer and you’re injured in a lot of duty while making a salary of $42,000, you are stuck making no more than $42,000 until you are at retirement age,” Webb said. “This arbitrary cap seems more like a punishment for doing your job than anything else.

“I don’t see a benefit to this arbitrary cap. All I see is loss.”

Rep. Pete Schwartzkopf, the bill’s sponsor, said the cap was put in place a long time ago when pensions were different and people were retiring with more money.

All five members of the House Administration Committee are co-sponsors on the bill.

House Bill 308 will now move to the House floor for consideration.