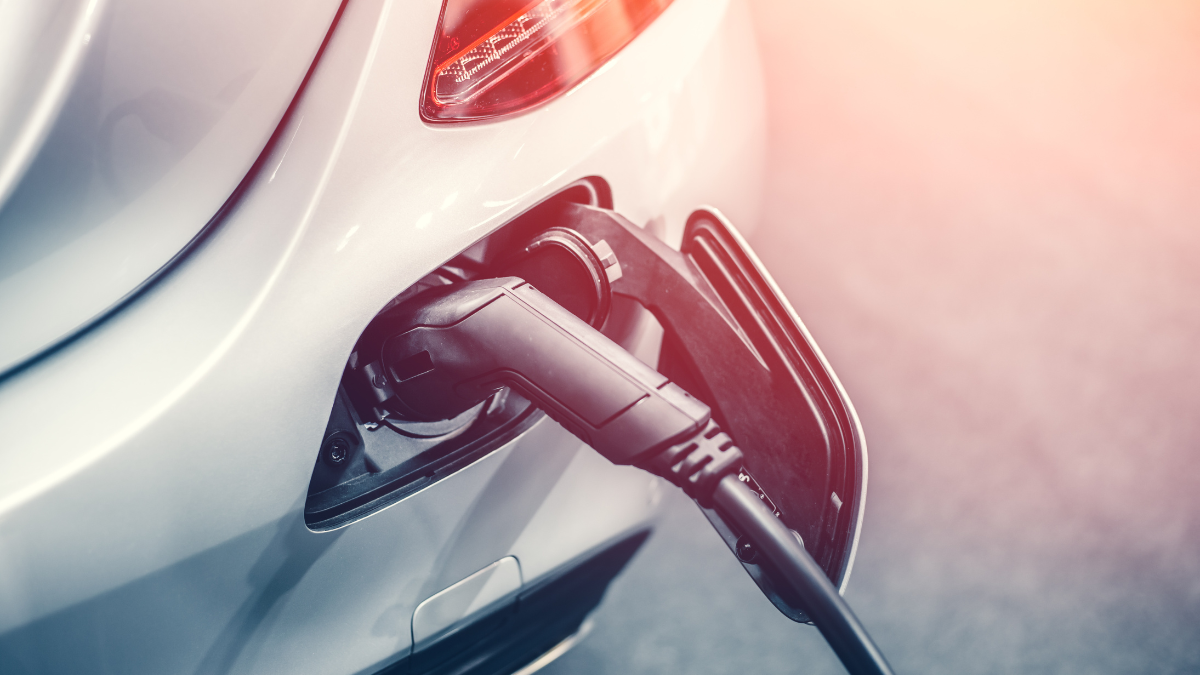 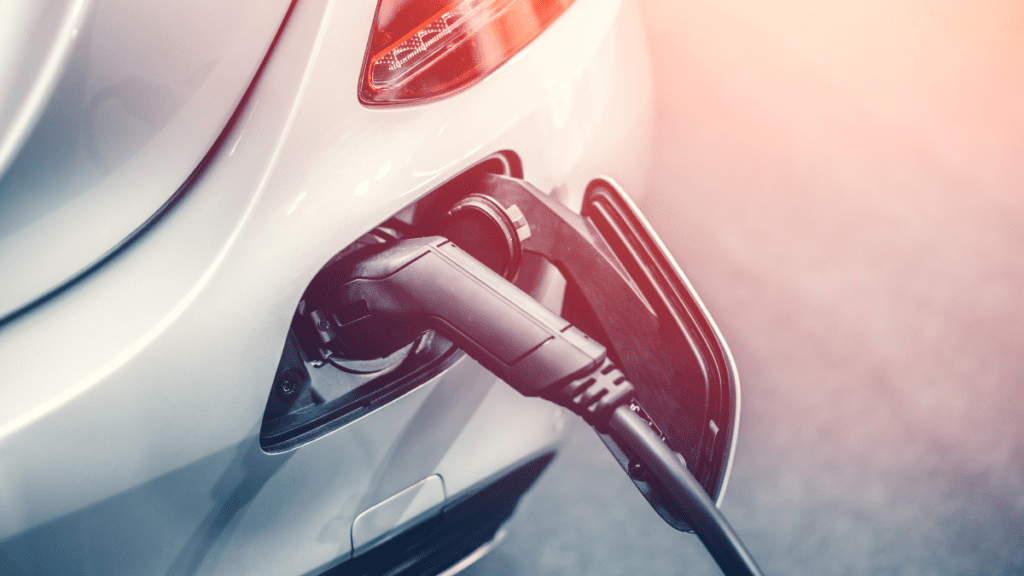 During a public meeting on the state’s plan to totally ban the sale of most new gas-powered vehicles by 2035, those opposed to the proposal outnumbered supporters three to one.

There will be another virtual public workshop on the proposed regulations Thursday at 6 p.m.

Notably absent from the meeting was the group of people who will arguably be most impacted by the proposed regulation: car dealers.

That may be because the man tasked as a liaison between government and the industry has no clue the regulations are being considered.

“I don’t know that I’ve seen anything to that effect come out of somebody’s mouth and say, ‘Hey, look, this is a law they’re proposing,” said Santosh Viswanathan, chairman of the Delaware Automobile and Truck Dealers’ Association’s Legislative Affairs Committee.

Delaware LIVE News offered to share information about the proposed regulations with Viswanathan, but he said “I don’t know that I’ll have the time to review it all.”

He said the Automobile and Truck Dealers’ Association is the group tasked with representing dealers’ interests in state government.

“I think this might be a better question for DNREC,” Viswanathan said.

The regulations aim to reduce carbon emissions drastically, slow the most dangerous impacts of climate change, and according to state officials, protect vulnerable populations from diseases like asthma and chronic obstructive pulmonary disease, or COPD.

Several public commenters questioned whether tailpipe emissions can be blamed as a primary cause for those diseases and argued fossil fuel-powered vehicles have become significantly cleaner in recent years, anyway.

Others raised concerns about the state’s preparedness to welcome so many new zero-emission vehicles to the road, citing a lack of infrastructure including charging stations and a reliable power grid.

Some pointed out ethical concerns relating to the mining of the rare earth minerals required to manufacture car batteries. Car batteries require lithium, cobalt, manganese, nickel, and graphite, and companies responsible for mining those minerals have been dogged by accusations of using child and slave labor.

Several argued that electric vehicles are simply too expensive for working people to afford and argued that the regulations would place additional financial burden on people already struggling.

DNREC officials emphasized that, if approved, the regulation will only apply to the manufacturing of new vehicles. Existing fossil fuel-powered vehicles would still be legal to own, operate, and title.

Supporters said that as the lowest-lying state in the country, Delaware has an existential responsibility to address the effects of climate change head on.

Many said that reducing tailpipe emissions is an equity issue because those who live closest to highways and other high-emission areas are often marginalized communities.