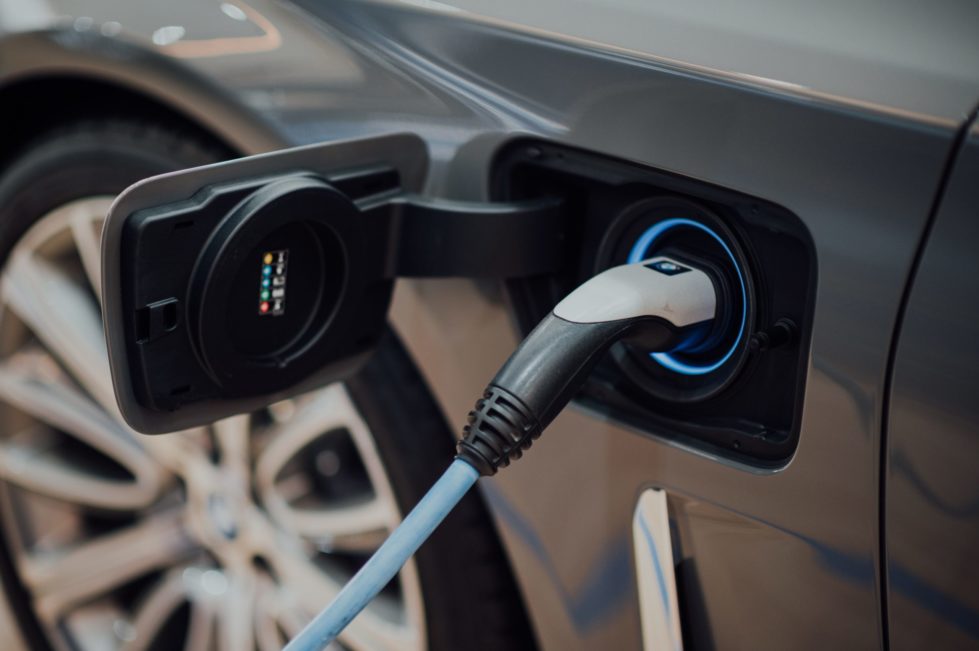 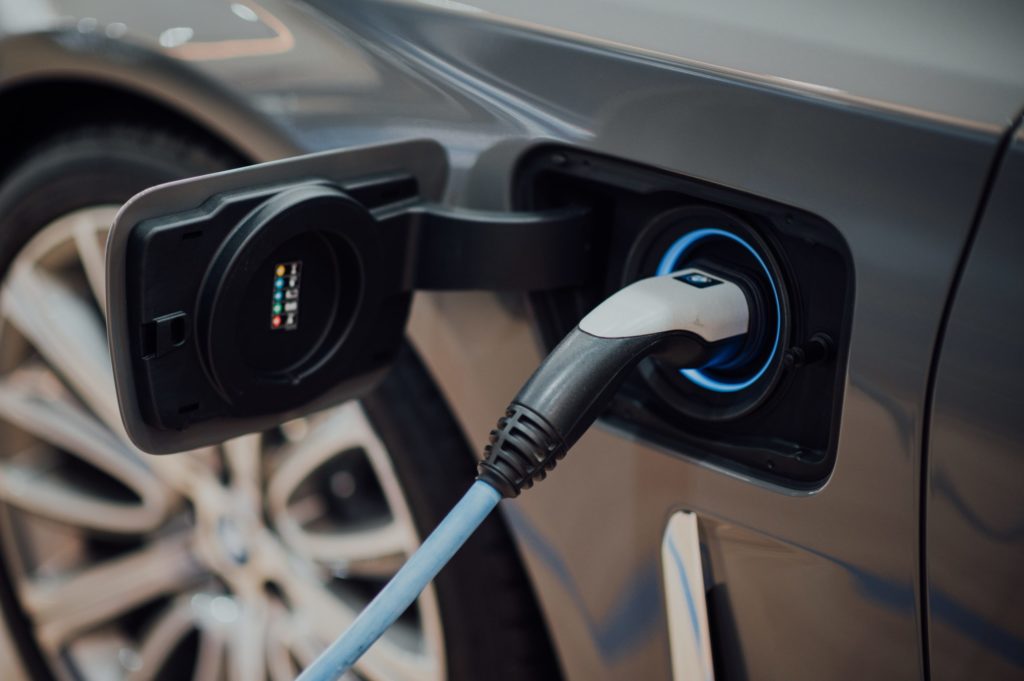 The meetings will be livestreamed Tuesday and Thursday at 6 p.m.

Carney announced in March that Delaware would adopt California’s zero-emission vehicle regulations, which require automakers to deliver an increasing number of zero-emission light-duty vehicles each year beginning with model year 2027.

The regulation applies to automakers and covers only new vehicle sales. Existing vehicles would not be impacted, meaning they’d still be legal to own and drive. The regulation also wouldn’t apply to farm vehicles, officials clarified at a previous workshop.

Many are opposed to the regulation, including car dealers, sports car aficionados, oversized pickup truck drivers, people who think EVs won’t fare well in wintery conditions or floods, climate change deniers, and Delawareans who believe the governor shouldn’t have the authority to enact such sweeping policy without legislative input.

All will have a chance to voice their opinions during the public workshops, though a DNREC spokesperson emphasized after the last meeting that they are strictly workshops, not hearings.