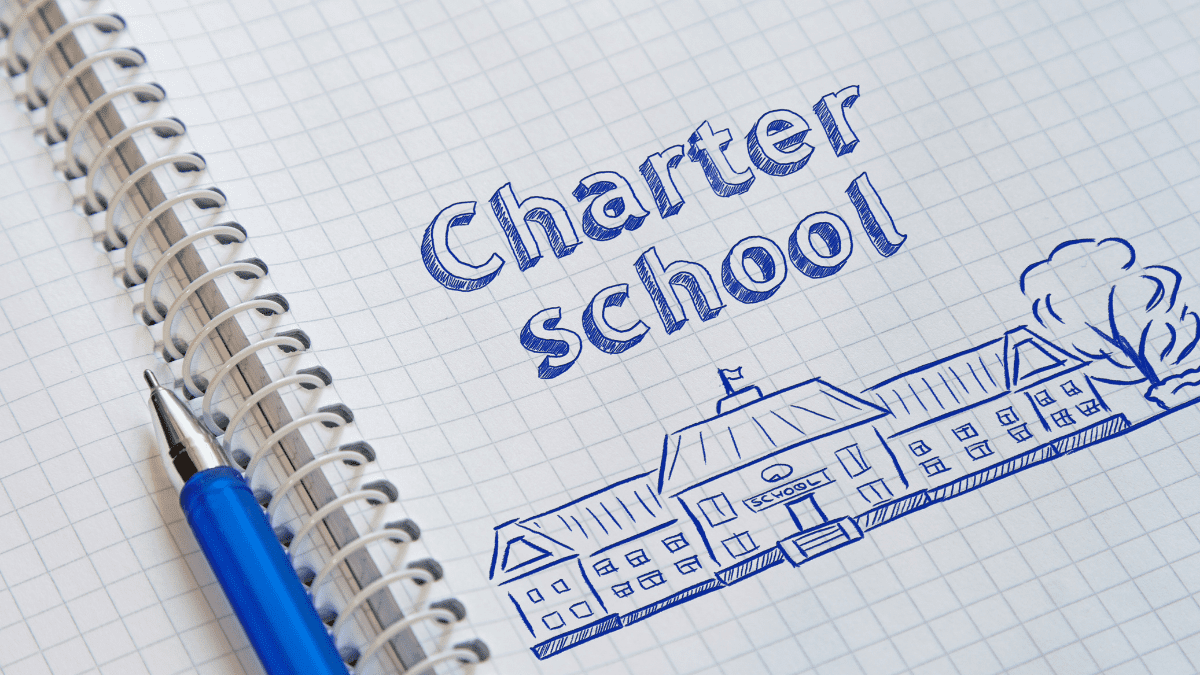 Delaware charter schools saw a boost to their enrollment during the COVID-19 pandemic. (Getty Images)

Over the course of the pandemic, enrollment in Delaware charter schools increased 5.10%, while traditional public schools’ student body dropped 1.14%.

That’s according to a report published in November by the National Alliance for Public Charter Schools. It found that traditional public schools lost students in nearly every state.

The First State’s traditional public schools lost 1,423 students from 2019 to 2022, according to the report.

Delaware charters generally are limited to a specific number of students when the state approves them.

During the past three years, Massett pointed out, several charter schools in the state, such as Odyssey and Newark charters, were granted expansions.

“Those charters had already had a waitlist, and that never went away, so they gained students once their expansion request was granted,” she said.

Not all charter schools are so lucky. Great Oaks Charter School, which has a lot of underprivileged students, saw its enrollment drop for many reasons and is now waiting for the state to say whether it will have to close.

Every year of the pandemic, Delaware’s charter school enrollment has gone up.

There are 18,223 students who go to charters, a little over 12% of the public school population, according to Massett.

But Massett doesn’t believe charter schools are the main actors in attracting students away from traditional public schools.

Saint Mark’s recently announced an $8 million capital fundraising campaign as part of their efforts to expand.

“Let me be clear, parents choosing to put their children in whatever school environment they choose to do is their right,” Massett said. “I also believe that we have to do better as a state in terms of getting information about schools, charter or not, to the community.”

Delaware’s Department of Education did not immediately respond to a request for comment.