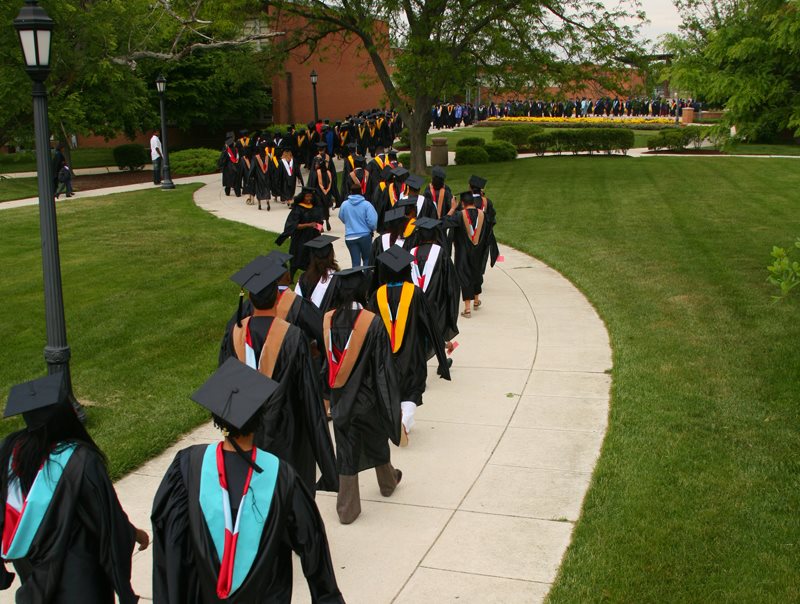 DSU is hoping to build on its record enrollment and expand to 10,000 students by 2026. (Delaware State University Facebook)

After months of teasing a record enrollment, Delaware State University announced Friday exactly what it was.

DSU has 6,200 students enrolled, a growth of 33% over the last five years – right through the COVID-19 pandemic, a school press release said Friday.

In August, DSU welcomed more than 1,400 first-year students to campus, which is its largest freshman class ever.

“The best signal of success for any higher education institution is this: More students wanting to enroll, wanting to join our family, wanting to make their mark in a smaller, more interconnected global community,” said University President Tony Allen.

DSU is Delaware’s Historically Black College and University. This year, it was named the second best public HBCU in the country by U.S. News & World Report,

One of Allen’s main goals as president has been to grow the enrollment and to make the student body and faculty as diverse as possible.

The school’s enrollment has trended upward in four of the previous five years, and it hopes to reach 10,000 students by 2026, as laid out in its strategic plan, the release said.

Delaware State has grown 40% during the last decade, acquired the dying Wesley College in Dover, and significantly increased online and graduate choices.

At the same time, it’s attracted millions of dollars for programs from the likes of major corporations and philanthropist MacKenzie Scott, who gave the school $20 million.

Allen credited enhancements to the state-funded Inspire Scholarship Program, the expansion of DSU’s Early College School, and a new emphasis on the University’s graduate and online programs as drivers for the enrollment spike.

The Inspire Scholarship is a four-year, full tuition scholarship available to prospective students from Delaware who have at least a 2.75 grade point average and have exhibited a commitment to public service.

Of the almost 700 first-year, in-state students, 67% of those are Inspire Scholars.

The Early College School is a University-sponsored charter school that allows high school students to earn up to 60 college credits before they enter college. More than 90% of its students graduate, higher than the state average of 87%.

For the past five years, 67% of Early College School graduates chose DSU for college.

Nationally, the DSU is ranked 8th out of all HBCUs.

Allen has previously said he would love for DSU to be ranked first, but that isn’t the school’s primary goal.