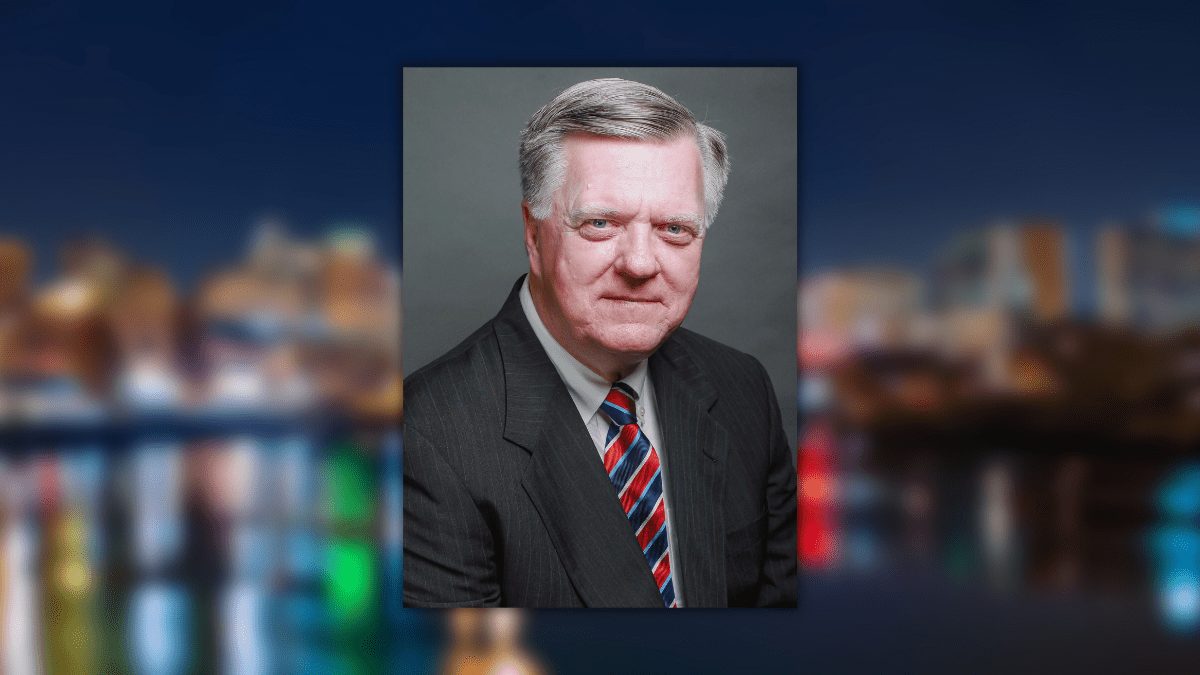 The Democratic Party has selected former Wilmington City Councilman and transportation department spokesman Bud Freel to serve as the Democratic nominee in the upcoming special election to fill the vacancy left by Rep. Gerald Brady.

The Delaware Republican Party has not yet announced a nominee.

The election is scheduled for Saturday, March 5, 2022.

The 4th District includes the Highlands and Trolley Square areas of Wilmington. Voter registration data shows that Democrats maintain a 2 to 1 lead over Republicans in the district, which, combined with his name recognition, gives Freel a high probability of victory.

“Bud Freel already has a 24-year history of serving residents of the 4th Representative District, as his former councilmanic district overlaps with much of the district he is running to represent,” the Democratic Party said in a press release. “Known for his level head and voice of reason, Bud Freel was often a unifying force on the Wilmington City Council.”

Freel was selected during a meeting of the 4th District Democratic Committee Monday evening.

In selecting Freel, the committee passed on Dr. Adriana Bohm, a Red Clay School Board member and sociology professor at Delaware County Community College. Bohm could not be reached for comment.

If Freel wins the special election, he won’t hold the seat for long. During the redistricting process finalized in Nov. 2021, the 4th Representative District was relocated to the Long Neck and Oak Orchard area of Sussex County.

In order for Freel to maintain a seat in the House of Representatives after the current term, he would have to challenge an incumbent — likely Rep. Krista Griffith, a Democrat from Fairfax whose district will engulf much of the current 4th District as a result of redistricting.

It’s not clear who Republicans will nominate but a spokesman said the party will announce a candidate Tuesday.

Some have mentioned former state Sen. Anthony Delcollo, a Republican from Elsmere who lost his seat to Sen. Spiros Mantzavinos in the 2020 election.

“The stakes of this special election are incredibly high,” said Cassandra Marshall, chair of the Wilmington Democrats. “Not only do we intend to win this special election, but we must use the momentum from this election to carry us into the midterms this fall. We need to send as many Democrats who will fight for the values laid out in our party’s platform to Dover as possible.”

The special election was called by House Speaker Pete Schwartzkopf after Rep. Gerald Brady resigned from office citing a recent PTSD diagnosis stemming from his service in the Delaware National Guard.

In January, Brady was charged by Newark police with two counts of shoplifting from an Acme grocery store. He immediately turned himself in to Newark Police and was released on his own recognizance. He will appear in Newark Alderman’s Court at a later date.

Last year, Brady announced his current term would be his last after being found to have sent an email that included racial slurs. After facing calls for his resignation, the House held an Ethics Committee inquiry into Brady’s email. It eventually dismissed the complaint after Brady announced he would not seek re-election.

The March 5th special election will be the first Delaware election to implement early voting.

For this election, early voting will take place during extended hours at the Carvel Building, located at 820 N. French St. in Wilmington. More information about early voting can be found here.