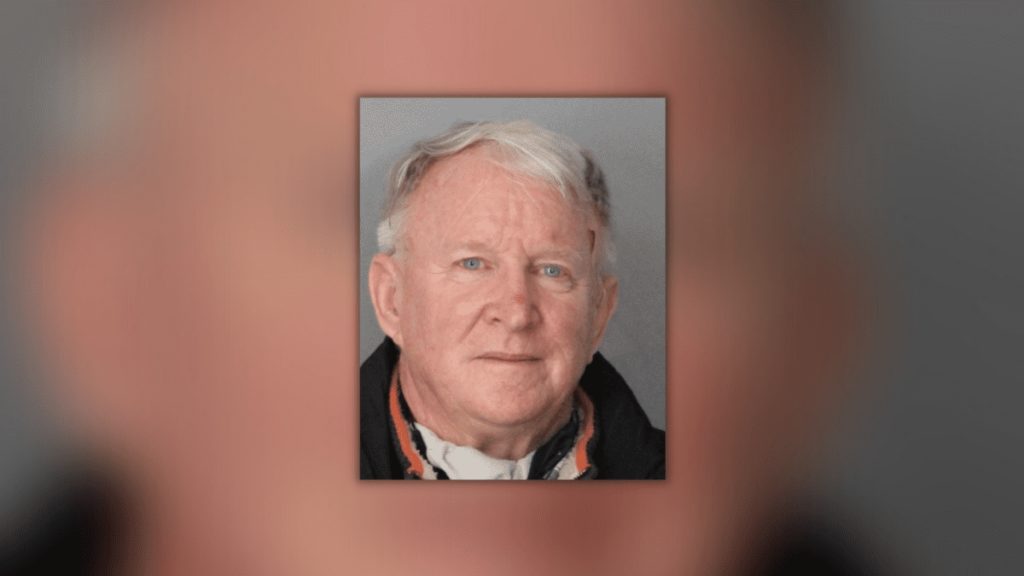 State Representative Gerald Brady has been charged with two counts of shoplifting after allegedly stealing merchandise from a Newark Acme on two occasions.

The announcement from the Newark Police Department comes less than a week after Brady announced he would resign from office, citing post-traumatic stress disorder as a result of his military service.

On Wednesday, Jan. 12, Newark Police were alerted to a report of a shoplifting at the Acme located at 100 Suburban Drive in Newark.

According to the Newark Police Department, an Acme loss prevention employee reported that Brady entered the store on Jan. 12 and was immediately recognized as the same person who was involved in a prior shoplifting incident that had not been reported to police.

The employee then observed Brady pushing a shopping cart full of merchandise past the registers and towards the store’s exit.

The employee reported to Newark Police that on Dec. 29, 2021, Brady was observed on video entering the store and exiting with merchandise without paying.

In both cases, the total value of the merchandise was less than $200.

The employee was able to research Brady’s state representative license plate and after viewing a photo of the representative, confirmed that he was the individual he had witnessed shoplifting on both occasions: Gerald Brady, 65, of Wilmington.

On Tuesday, a warrant was issued for Brady’s arrest on two misdemeanor counts of shoplifting.

Brady immediately turned himself in to Newark Police and was released on his own recognizance. He will appear in Newark Alderman’s Court at a later date.

Efforts were unsuccessful to reach Brady through his office for comment.

Brady had been in the news last year and already said he would not run for re-election.

In June, Brady sent a message from his state email in response to a plea from an out-of-state advocate asking him to consider decriminalizing prostitution.

In the message to Brady, the advocate referenced a Princeton University study that demonstrated a decrease in sex-related crime in one New York City police precinct when strip clubs exist in the area.

Intending to forward the email to a friend, Brady accidentally replied to the advocate, saying, “Is the dude basically saying, if we provide free [sex acts] for Uncle Pervie there will be few rapes and few [racial slur for Asians] broads will be shipped in CONEX containers to the Port of Wilmington??”

After facing calls for his resignation, the House held an Ethics Committee inquiry into Brady’s email. It eventually dismissed the complaint after Brady announced he would not seek re-election.

In his resignation announcement Friday, Brady did not mention either shoplifting incident.

“Just like many thousands of my fellow veterans returning home with wartime injuries, I have been diagnosed with post-traumatic stress disorder,” Brady said. “The grim reality of this condition for those of us who live with it is long periods of silent suffering, which can be punctuated by episodes or conduct that may make little sense to people who do not understand the nature of PTSD.”

Under Delaware law, Speaker of the House Pete Schwartzkopf must issue a writ of election within 10 days of the vacancy — Feb. 14, 2022.

The writ would set a date for a special election, which must take place between 30 and 35 days from when the writ is issued.

Whoever wins that seat won’t hold it for long. Brady’s 4th District was relocated to the Long Neck and Oak Orchard area of Sussex County. New district lines will take effect immediately following the next election, which will be held on Nov. 8, 2022.