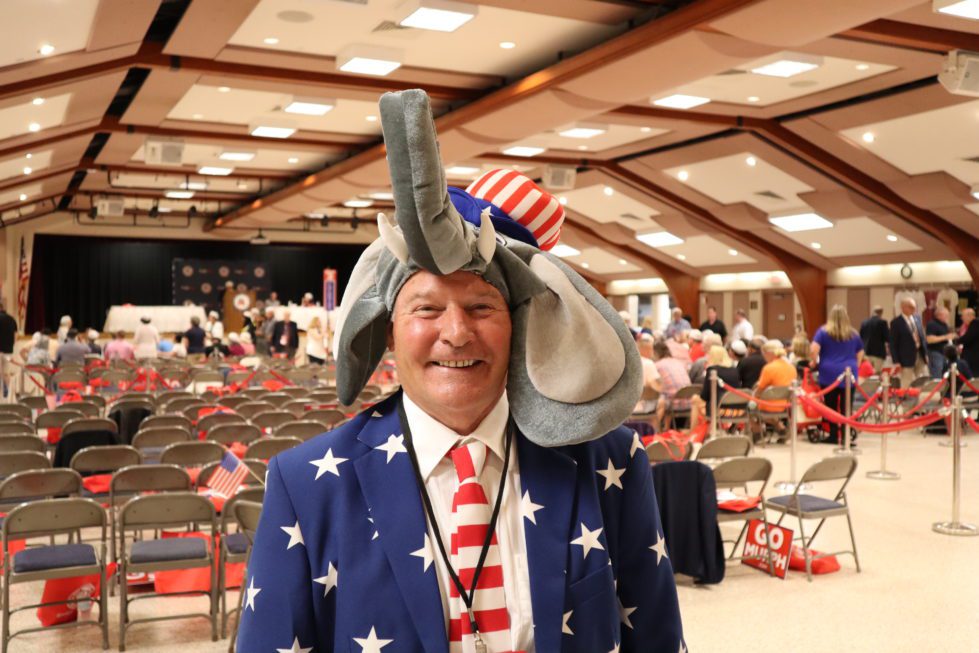 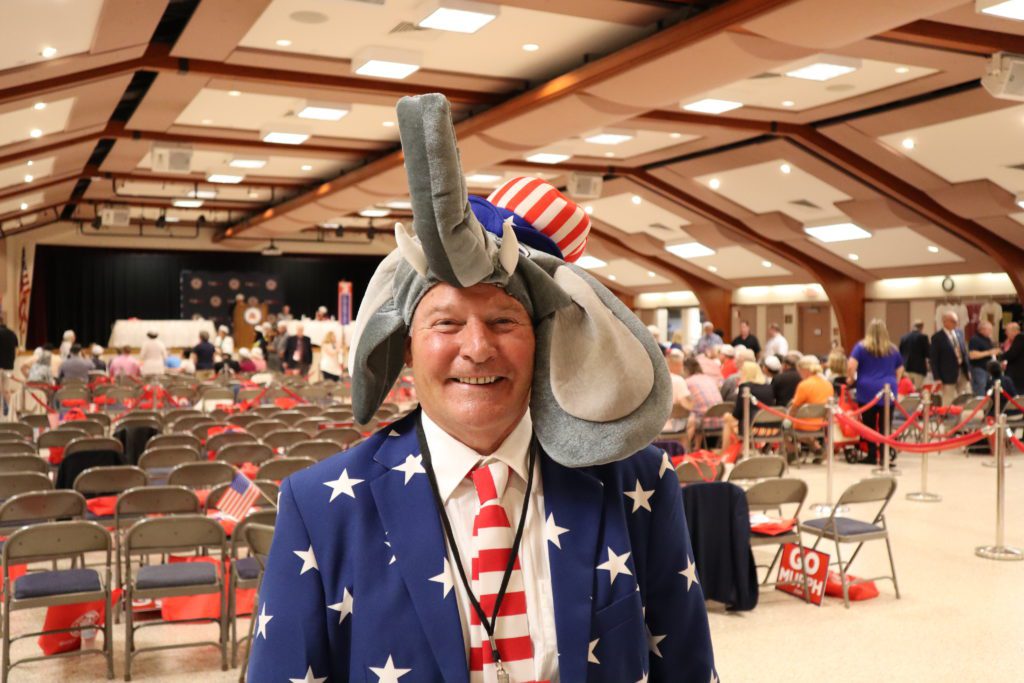 Delaware state Republicans on Saturday introduced a plan to “Rescue Delaware” during a state convention that featured a slate of uncontested statewide GOP candidates and rallying cries to stand against “woke-ism,” election-tampering and the “radical left.”

The newly-minted “Rescue Delaware” agenda includes policy objectives the party believes are “supported by a majority of Delawareans across all party lines” and will “lead to a better quality of life for everyone living in our state.”

The GOP’s 20-page manifesto acknowledges the uphill battle Republicans face in the overwhelmingly blue state where Democrats outnumber Republicans by nearly two to one. 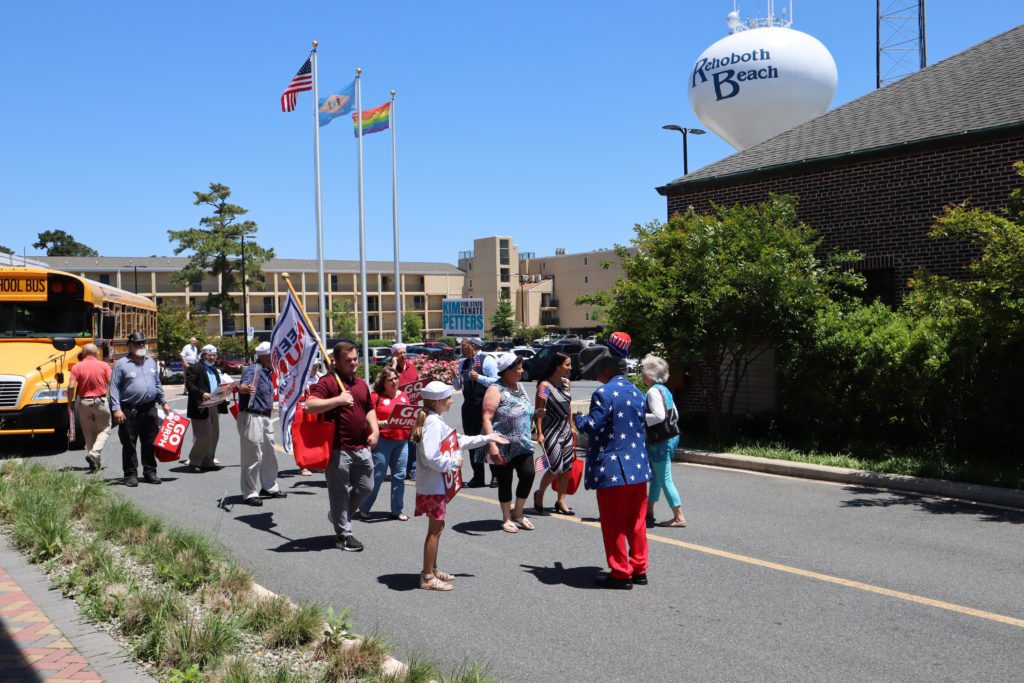 “The Democrat Party has controlled the governor’s office since the election of Tom Carper in 1992,” the platform reads. “Without exaggeration, Delaware’s state government is firmly in the grip of the Democrat Party. Unfortunately, this one-party rule has done nothing to improve the quality of education, the availability of health care, or the prevention and reduction of crime.”

But to get elected, Republicans must do more than say Democratic Party policies are bad, the plan says.

Instead, candidates must unite behind policies that will advance Delaware and create an economy that works for everyone, according to the platform.

Among the key areas addressed in the document are:

Click here to read the party platform in its entirety.

“Our state is not sinking, but we are in turbulent and challenging waters,” said state GOP chairwoman M. Jane Brady, “What we can do is marshal our energies and sail smoothly into the sunshine under Republican leadership.”

The convention began on a jovial note. Candidates swarmed the convention hall shaking hands and sharing their visions for a different kind of Delaware.

But the event was not devoid of the election fraud claims that have driven moderate Republicans away from the party in droves.

Nevertheless, many attendees, including candidates, insisted the Republican Party is a big tent with room for ideological and cultural diversity.

For Friday night’s keynote speaker, four-time best-selling author and conservative commentator Nick Adams, there’s plenty of room for differing ideas and values within the Republican Party — but there is a limit. 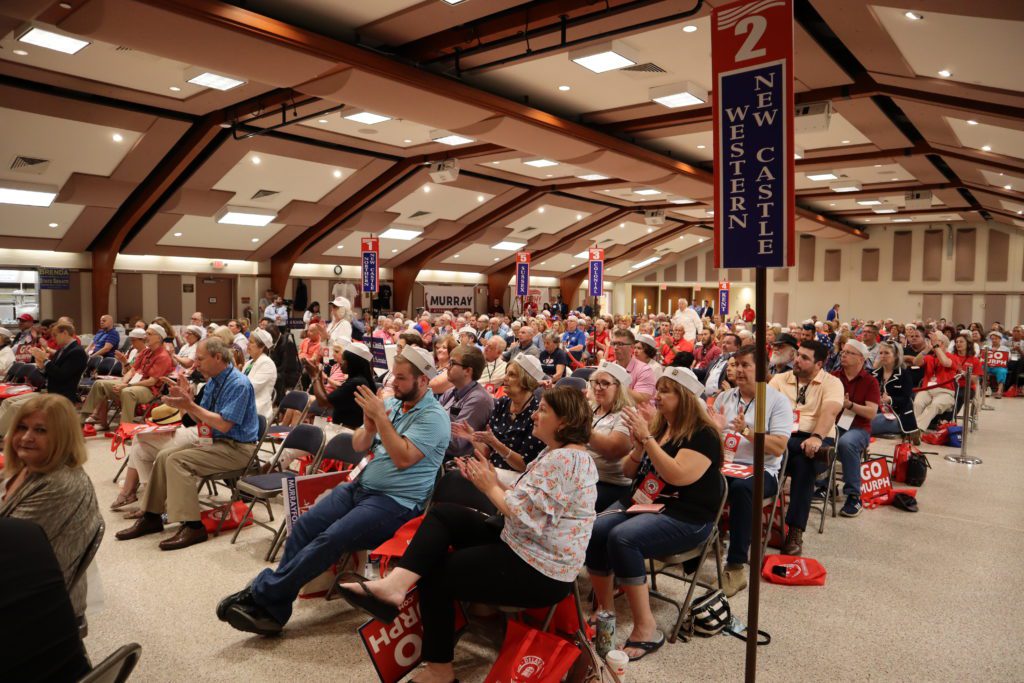 Ted Kittila, who in March lost a special election to replace former Rep. Gerald Brady, said Republicans must focus on a positive vision for the future that voters of all parties can get behind.

“We need to be speaking as one voice — as a Republican Party — and that doesn’t mean sharing ideas on every single solitary issue, but just knowing that Republicans need to stand together to take back the state,” Kittila said. “It’s really critical that people come back to the party and realize that we represent a change.”

Kim Petters, who is running for the 16th Senate District against incumbent Sen. Colin Bonini, R-Dover, and Kent County Levy Court Commissioner Eric Buckson, R-4th District, said Republicans should be working hard to attract moderate and independent voters, but the conservative agenda is one which has broader appeal than people realize. 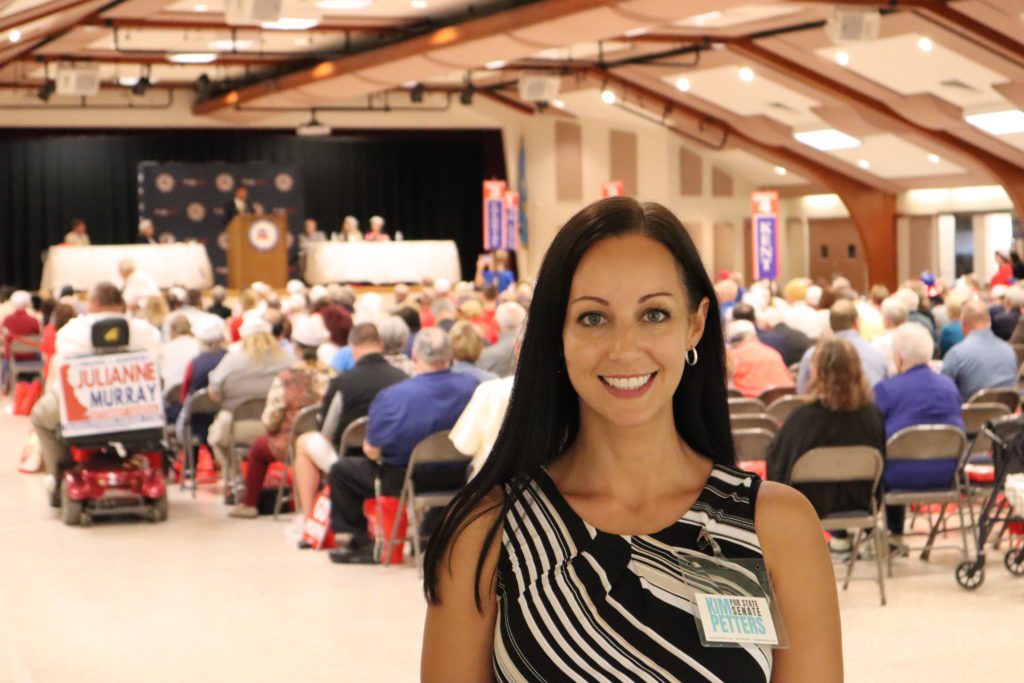 “What I have found from speaking to Democrats is that they are not happy with the mandates, they weren’t happy with our kids being out of school,” Petters said. “They saw, this year, how voting Democrat has impacted their families, their children, their businesses and their pockets, and because of that, I think Democrats are starting to realize that the values that they hold actually may be conservative values.”

Every statewide-elected Republican candidate is running unopposed in the Sept. 2022 primary election.

The following candidates earned the unanimous nomination of the Republican Convention: 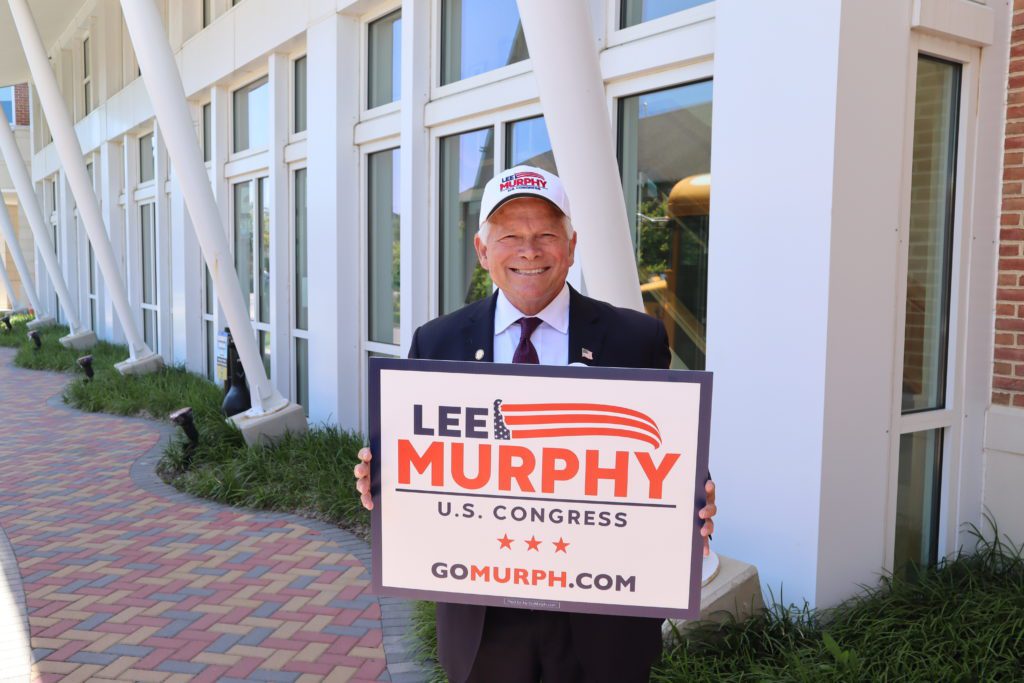 Brady told Delaware LIVE News if there’s one takeaway she hopes people left the convention with, it’s that “the Delaware Republican Party is united behind a positive vision for the future.”

“​​If you look at what we have in this ‘Rescue Delaware’ plan, we talk about transparency in government, more civic engagement, we talk about a business climate that is more conducive to people starting their own businesses, we talk about better access and lower costs for healthcare,” Brady said.

“These are all positive things, and today, we sent a message to Delawareans that we are here for them and we want them to succeed,” Brady said. “That’s what we’re fighting for.”