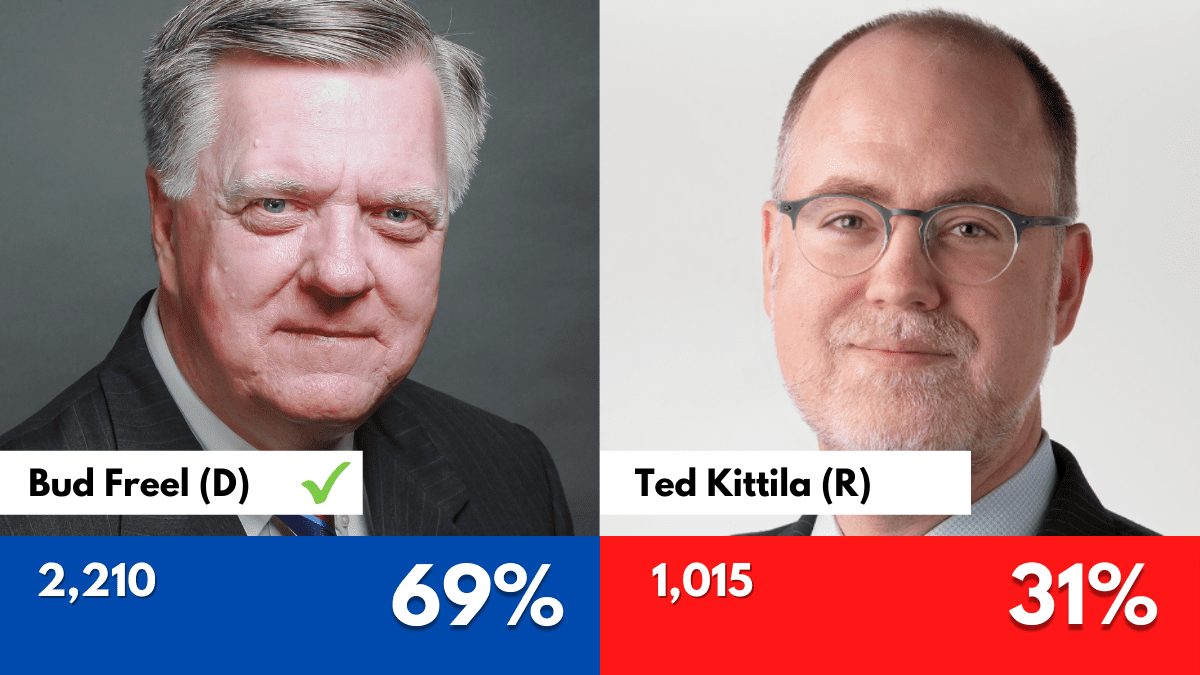 Democrat Charles “Bud” Freel has won the special election to serve the remainder of former-Rep. Gerald Brady’s term in the Delaware House of Representatives.

Freel served as an at-large Wilmington City Councilman for 16 years before representing the city’s 8th District for another 8 years.

He won’t hold the seat for long.

During the redistricting process finalized in Nov. 2021, the 4th Representative District — the one Freel will represent — was relocated to the Long Neck and Oak Orchard area of Sussex County.

In order for Freel to maintain his seat, he would have to challenge an incumbent — likely Rep. Krista Griffith, a Democrat from Fairfax whose district will engulf much of the current 4th District as a result of redistricting.

He has previously stated that he is not interested in seeking reelection.