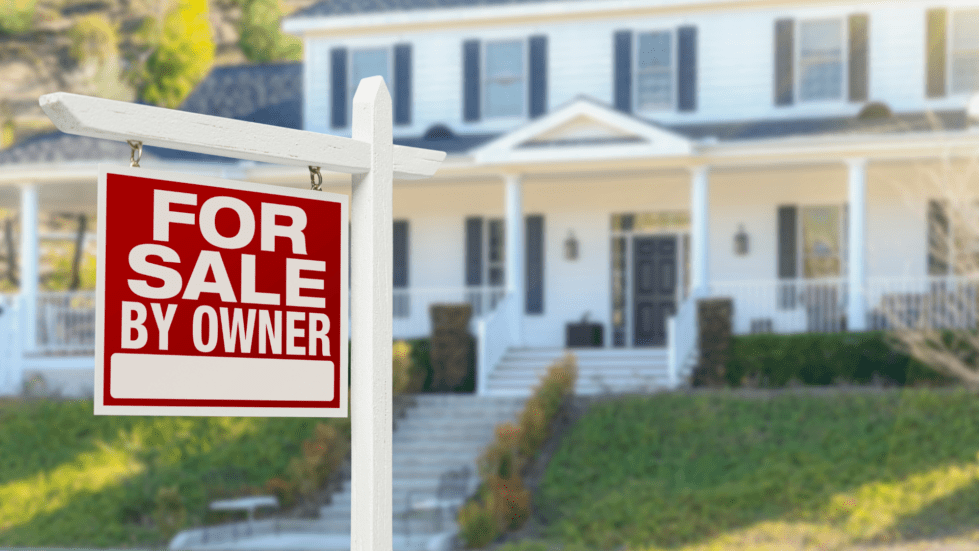 A bipartisan bill to cut the tax died after its committee hearing was held on the last week of the legislative session. (Andy Dean Photography)

Delaware will remain the state with the highest realty transfer tax in the nation after a bill to decrease the tax died in the General Assembly.

Introduced by Rep. Bill Bush, D-Dover, House Bill 358 would have cut the tax from 4% of a property’s sale price to 3% — the level it was at prior to 2017 when the General Assembly increased it to cover a budget shortfall.

Bush declined to be interviewed for this story.

The realty transfer tax is levied on the purchase price of the home and is usually split between the buyer and seller, unless otherwise negotiated.

The move to cut the tax came after two years of raging sales in the housing market, leading to major windfalls for state and local governments, which split the proceeds.

Even though the bill was filed in March 2022, it didn’t receive a hearing in the House Administration Committee until just days before the end of session. It was released from committee and assigned to House Appropriations, where it never received a hearing.

Because the legislative session ended June 30, the bill will have to be reintroduced in 2023.

Rep. Ruth Briggs King, R-Georgetown, said when the General Assembly raised the tax in 2017 to cover a gap in the budget, they promised to return it to the original rate once the state’s economic outlook improved.

“They seem to have forgotten that conversation,” Briggs King said. “It’s very disappointing when for two years in a row, when you’re flush with money — the people’s money — that you don’t look at a way that helps first-time homebuyers or helps seniors who need it.”

“They’ll offer so many other new programs that cost millions, but they won’t look at something that returns some money to the people, especially during unprecedented inflationary times.”

Had it passed, HB 358 would have reduced the transaction cost for the sale of such a home by more than $3,500 and collectively saved homebuyers and sellers more than $100 million per year.

Briggs King said the bill would have been more appropriately placed in the House Revenue and Finance Committee.

In fact, two different bills to decrease the realty transfer tax were assigned to the Revenue and Finance committee.

In 2021, Rep. Mike Ramone, R-Pike Creek, sponsored a bill to bring the tax from 4% to 3%. It was released from Revenue and Finance and sent to the Appropriations Committee in mid-June, where it never got a hearing. Ramone could not be reached for comment.

The same year, Rep. Lyndon Yearick, R-Dover, introduced a bill that would have temporarily eliminated the state’s portion of the realty transfer tax. It was assigned to Revenue and Finance, where it never received a hearing.

“It’s a common maneuver — it’s not unusual,” Briggs King said. “They put a bill in House Administration if they know they want it to get through quickly or if they don’t want it to move forward at all.”

House Speaker Pete Schwartzkopf, D-Rehoboth, decides in what committee a bill will be heard.

House Majority Leader Valerie Longhurst, D-Delaware City, decides when a bill will be placed on the House Administration Committee’s agenda.

For HB 358, Longhurst decided it would be considered by the committee the day after the budget was drafted.

“I just want to point out that we passed the budget yesterday in the Senate and the budget is set for tomorrow in the House,” Schwartzkopf told the committee. “This 1% equals $117 million in our coffers and by rescinding the 1%, we’d have to go back into the budget and cut out $117 million of projects, services and those type of things.

“I will vote to release this bill, but it is going into Appropriations,” Schwartzkopf said.

Briggs King pointed out that it was Schwartzkopf and Longhurst’s decision to hold the hearing after the budget was drafted, so she’s not sure why he put on such a show.

“It was their committee,” she said. “That’s not how it should go at all.”

The National Association of Realtors asserts that realty transfer taxes are regressive and discriminatory.

Had the bill passed, Delaware’s transfer tax would still be higher than most: Only Delaware, the District of Columbia, New Hampshire, New York, Washington, and Pennsylvania, have transfer taxes above 1%.

“This administration does not want to change the reality transfer tax,” Briggs King said. “I believe they’re anticipating the next two years, there are going to be budgeting difficulties again.”

Even so, Bush told the committee he would consider a sunset provision so the General Assembly would be forced to revisit the subject after a period of time.

“I think that’s a great idea,” Bush said. “I think it’s important to get this out of [this committee] and get it into Appropriations.”

Justin Olear, president of the Builders and Remodelers Association of Delaware, said the bill would have been vital to helping Delawareans achieve and maintain homeownership.

“In Delaware, homebuilders over the past year have become increasingly concerned with our ability to offer affordable housing, coupled with regulatory costs to operate, develop and build in the state,” Olear said. “Our product offerings over the past 12 to 18 months have seen huge increases in costs and sadly, those costs are passed on to homebuyers and renters.”

Lewes realtor Beau Zebley, former president of the Delaware Association of Realtors, told the committee that the General Assembly had an opportunity to provide needed relief for Delawareans.

“Individuals and families across the state are hurting,” Zebley said. “We’re all experiencing rising prices in almost every area of our lives, including cost of owning a home.”

Real estate prices continue to increase and homes are often sold at prices significantly higher than the list price, he said. It’s not uncommon for homebuyers to make it all the way to the settlement table and then have to pay an extraordinary lump-sum tax payment that wasn’t factored into their budget.

“This tax is inequitable and a burden on our people and our economy,” Zebley said. “We can’t fix a lot of the issues our families are facing, but we have the opportunity to fix this issue now while our state’s budget is strong.”

Briggs King, who is running for re-election unopposed, said she’ll continue fighting for this tax cut and others in the next General Assembly.

“I would rather eliminate taxes if possible or review some taxes, like the gross receipts tax which is very confusing and unfair to businesses,” she said. “We also have one of the highest income tax rates in the nation.”

“We’re always looking at giving taxpayers relief and we’ll continue to,” she said.