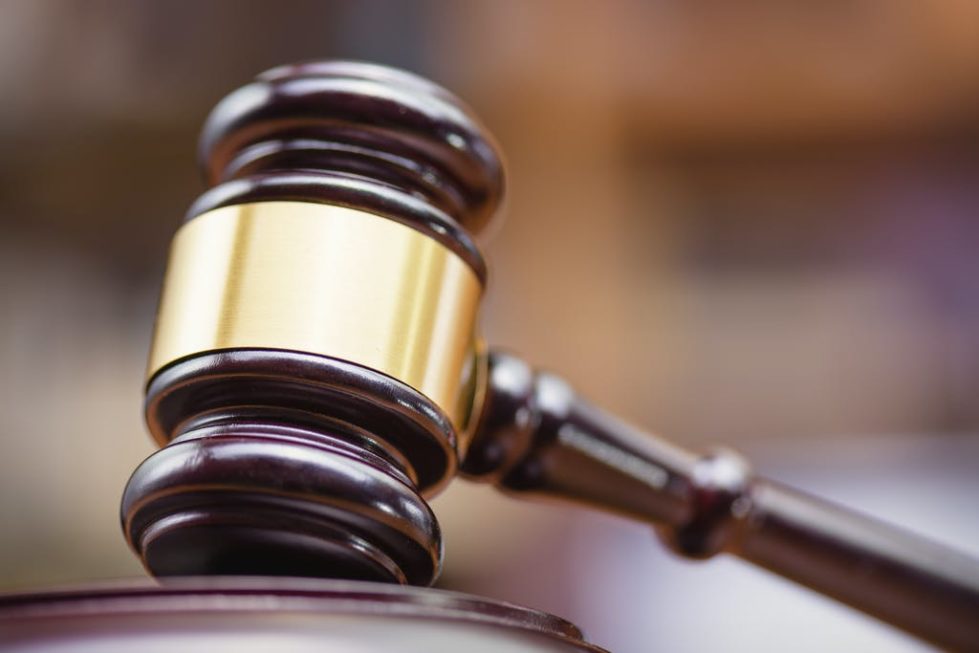 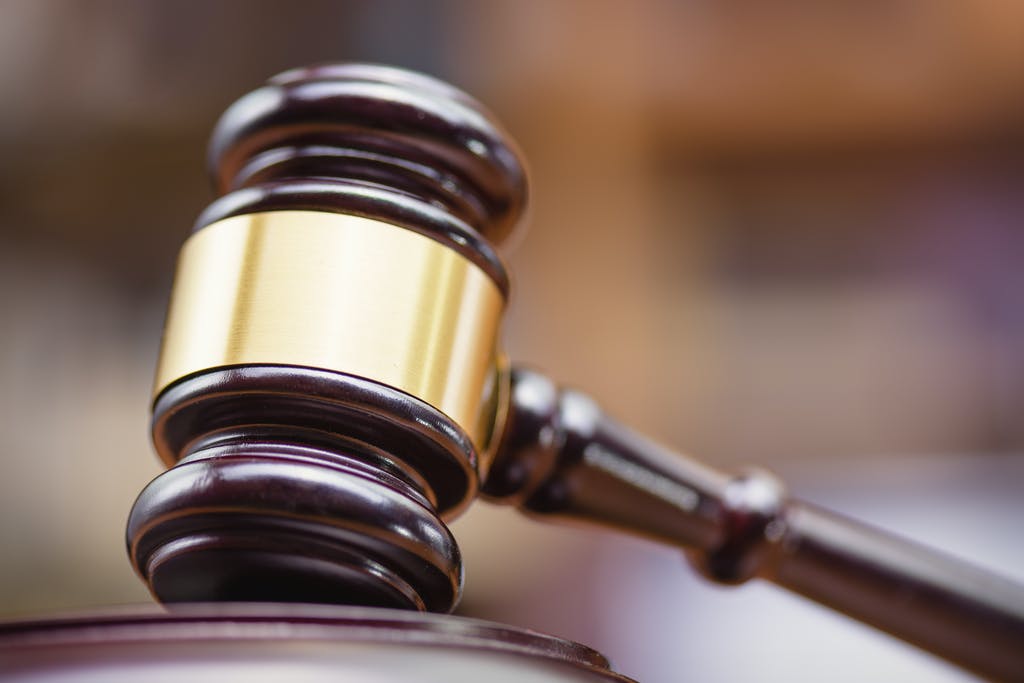 State Auditor Kathleen McGuiness’s corruption trial will not begin until at least Thursday after Judge William Carpenter of the Delaware Superior Court announced Wednesday’s proceedings would be canceled.

The announcement came after McGuiness’s defense team on Tuesday asked Carpenter to dismiss the indictment altogether “based upon the State’s failure to properly allege venue,” defense attorney Steve Wood wrote in a letter to the court.

Rule 18 of the Superior Court says that in most cases, a prosecution shall be held in the county in which the offense or offenses are alleged to have been committed.

Wood argued that because McGuiness’s official office is in Dover, which is in Kent County, the indictment should have been brought forth by a grand jury there — not a New Castle County grand jury.

“The State alleges that ‘specific conduct occurred in New Castle County,’” Wood wrote in the letter to Carpenter. “That fact—which the Defendant does not concede, and in fact, disputes—is alleged nowhere in the indictment. Similarly, the State alleges that the Defendant ‘traversed the State’ and that her conduct somehow ‘impacted all three counties.’ Again, none of those purported facts are alleged anywhere in the indictment.”

Carpenter said Tuesday he was not willing to dismiss the indictment but said the issue of venue causes the court concern.

If prosecutors decide to proceed in New Castle County and fail to establish that as the proper venue, they risk the entire case being dismissed after the evidence is presented to the jury.

Carpenter offered that instead, the state could withdraw the indictment and reindict McGuiness in Kent County. That would require the state to file the reindictment, set a new trial date and select a new jury.

After a short recess, Carpenter said he didn’t think it would be fair to force such a meaningful decision to be made on the spot.

He announced the court would recess for the day and reconvene at 9:30 a.m. Wednesday once the Department of Justice has more time to reach a decision.

But on Tuesday night, Carpenter announced through a spokesperson that “there will be no in-court proceedings tomorrow in [State] v. McGuiness.”

He did not elaborate.