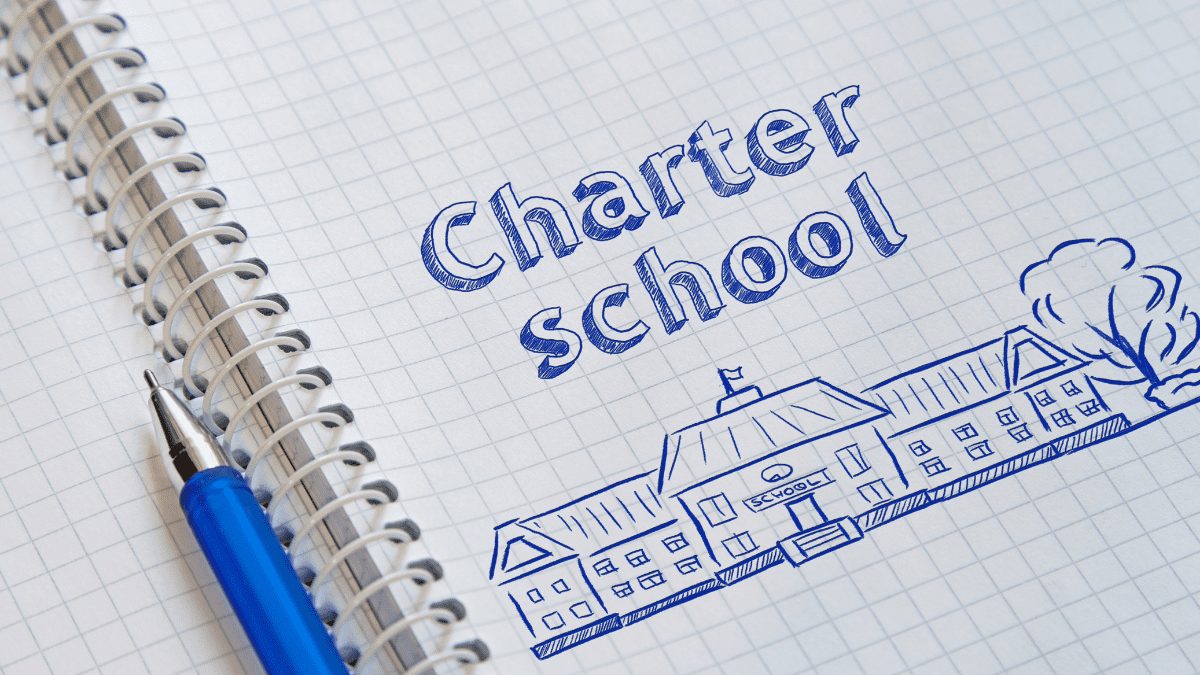 Christina School District’s Board of Education has called for a statewide temporary moratorium on new charter schools and the expansion of existing charter schools.

The board hopes that the pause will stabilize relationships between schools and districts that serve students in Wilmington while they work together on developing Gov. John Carney’s proposed Wilmington Learning Collaborative and implementing proposals from the Redding Consortium for Education Equity.

But Kendall Massett, executive director of the Delaware Charter Schools Network, said a moratorium is not what’s best for Wilmington’s students.

“We look forward to working with the Wilmington Learning Collaborative once it is established,” Massett said. “We want to work with all schools and districts to ensure every student in Wilmington has access to a high-quality public school that best meets their needs. A temporary moratorium on new charter schools in the area will not help us meet that goal.”

The Wilmington Learning Collaborative is a voluntary network of schools in Wilmington across multiple school districts. It asks Christina, Red Clay and Brandywine school districts to create a new board to oversee the education of Wilmington students in kindergarten through eighth grade and create programs to help those students learn and achieve at state and national levels.

Carney has argued that city students are often faced with unique issues not common in suburban areas, and therefore have different educational needs. His proposed fiscal year 2023 budget includes $7 million for the Collaborative.

Those students are also the focus of the Redding Consortium for Educational Equity, which was established to recommend policies and practices to the governor and General Assembly that will achieve educational equity and improve outcomes for students in the city and surrounding areas. The proposed budget includes $12.8 million for that initiative.

The proposed moratorium is just one item included among a list of legislative priorities approved by Christina’s Board of Education during its January meeting.

The board doesn’t have the authority to enact such a policy on its own, so it asks the General Assembly to consider a moratorium, similar to how it did in 2015 with the passage of House Bill 56.

Christina’s school board is not asking that the state permanently stop approving new charter schools or the expansion of existing schools, explained board president Dr. Keeley Powell. They’re just asking for a pause.

“We’ve just voted to enter into this [memorandum of understanding] to improve education in Wilmington and we want to make sure that the players who are at the table right now are the same people — that we’re not adding people and taking people away as we’re laying out the groundwork for this agreement,” Powell said. “So it’s about stabilizing the relationships between the different school districts and not adding in people later.”

That’s also the board’s reasoning for including the expansion of existing charter schools in the request, she said. A school that serves students in grades kindergarten through eighth grade, for example, could apply to establish a high school without receiving a new charter.

The board wants the moratorium to go on until the logistics and preliminary implementation of the Redding Consortium’s proposals for Wilmington schools — including the Wilmington Learning Collaborative — are complete.

“Because we’re a school board and we only have jurisdiction over Christina, there are some issues sometimes on a state level that we think could help our families and students,” Powell explained. “When we set priorities, it’s so that we can communicate to the elected officials who can change policy what’s important to this board and the students and families in Christina.”

It also asks that the state Board of Education mandate a formal relationship between traditional school districts and the charter schools that operate within their boundaries, and that the General Assembly amend charter school laws amended to require dissemination of the innovative teaching and learning strategies employed by charter schools compared to the charter school’s home district.

Very few charter schools in Delaware have formal relationships with their home districts.

That can be frustrating for public school districts that, in part, fund charter schools’ operations.

Charter schools receive the local share of that funding from the student’s home district, meaning it can have an effect on a district’s bottom line when a new charter school opens, an existing school expands, or simply when a student transfers to a charter school. It’s a worthy investment if a school district is at capacity, but if it has empty seats, it just means less money in the budget.

Massett fears that by putting a pause on new schools and the expansion of existing schools, students in Wilmington will miss out on needed educational opportunities.

“Every moment in a child’s education is precious and families don’t have time to wait,” Massett said. “Weeks can easily turn into months and months into semesters or school years. Wilmington’s students and families, as well as those across our state, deserve excellent educational opportunities right now. We should not be stopping one solution in order to figure out another.”

Despite the Wilmington Learning Collaborative and Redding Consortium only affecting Wilmington students, the proposed moratorium would not.

If passed by the General Assembly as written, it would impose a pause on all new charters and expansions across Delaware.

“We do know that there are a lot of charter schools in Delaware and many of them are in northern New Castle County,” Powell said. “We also know that many schools actually attract students from all over the state. So the way we worded it was, we asked for across the board. The legislators, if they’d like to consider it, could consider what they’d like.”

The Delaware Department of Education has received just one application for a new charter school in New Castle County, according to Alison May, the department’s spokesperson. That school, Freire Charter School, already operates locations in Philadelphia and Wilmington. Its newest application seeks to open a school in Newark.

Attempts to reach Freire Charter School for comment were unsuccessful.

The Department of Education has received two applications for the expansion of existing schools, including one from EastSide Charter School and another from Academia Antonia Alonso Charter School. Both schools are located in Wilmington.

“I did this, not to stop people from having choices, because choices are important,” Powell said. “But it was actually because we are, in my opinion, entering into a new phase of education for people in Wilmington and I believe that the best chance to flourish will be by stabilizing the players at the table to see how this goes before expanding and changing.”