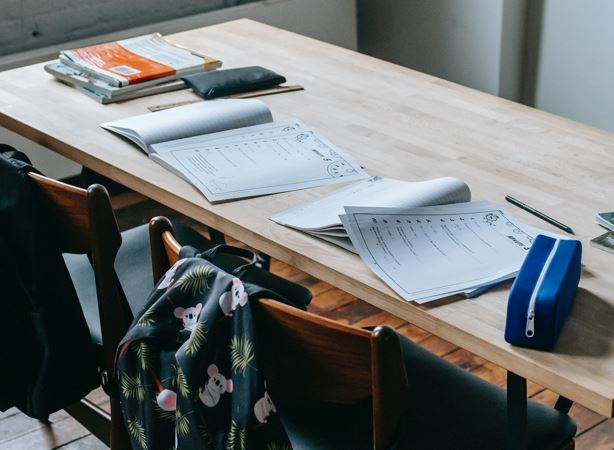 The Collaborative would oversee the education of only the Wilmington students in kindergarten through eighth grade in Christina, Red Clay and Brandywine school districts, creating programs to help city student learn and achieve at state and national levels.

It’s a project of Carney’s office and the Delaware Department of Education, and they’ve spent hundreds of hours in meetings and knocking on doors in Wilmington to sell its possibilities.

With its own board and a small staff paid for by state funds, the Collaborative could try things teachers and others dealing with city students know or believe would work with a population that deals with higher levels of poverty, crime, trauma, food insecurity, transiency, and more teachers leaving their schools than their suburban counterparts.

The three districts and Colonial School District oversee the education of some city students under complicated desegregation rulings. But only Christina, Red Clay and Brandywine have schools within city limits. Colonial’s students are bussed into the suburbs.

City students make up 15% or less of the district’s students. The organizers of the Collaborative believe that means decisions made for the greater good often do not take into account issues that city students live with, such as a high crime rate.

The Christina vote officially allows its superintendent Dr. Dan Shelton to start negotiating a memorandum of understanding with Red Clay and Brandywine to form the Collaborative.

Red Clay is expected to vote on the issue Jan. 19, and Brandywine’s vote may come Feb. 7.

Even if the three districts do agree on a memorandum, none are required to go through with it. All three District school boards must once again vote to participate once the memorandum is complete.

Before the issue came up for a vote Tuesday, several people spoke during the public input session of the meeting, including a Henrietta Johnson pediatrician, a member of Delaware Can and three members of the NAACP, all in favor of the Collaborative.

During the board discussion, members pointed out that they were happy that the timeline for the project has been pushed back a year. Carney originally wanted to start in on July 1, when the fiscal year 2023 budget began.  But teachers in town hall told him it was too quick to accomplish something meaningful, especially against a backdrop of COVID-19 and other issues.

Instead, Carney told the board in person and in a letter he sent them Friday that the state would consider 2022-23 a planning  year and hope to launch the program in July 2023.

Board member Monica Moriak wanted Carney to assure her that any plans to help the community, which are part of the Collaborative hopes to do, would not be the responsibility of school district or the teachers. He assured that they would not.

Another board member praised the Collaborative team for being willing to change and update their plans. The board member said he made it a point to attend many of the town halls and noticed that even the slide shows were updated to accommodate suggestions.

Carney also told the board that while organizers wanted to focus on elementary and middle school, they had heard the worry about high school and would push up efforts to help with that. That was one of the points that members of the NAACP made.

Ultimately, Carney said, he wanted to create a crown jewel of a high school in Wilmington.

After walking through neighborhoods in which students went to multiple schools because they choiced in or attended private schools, he said he wanted Wilmington students to want to want to attend their own schools.