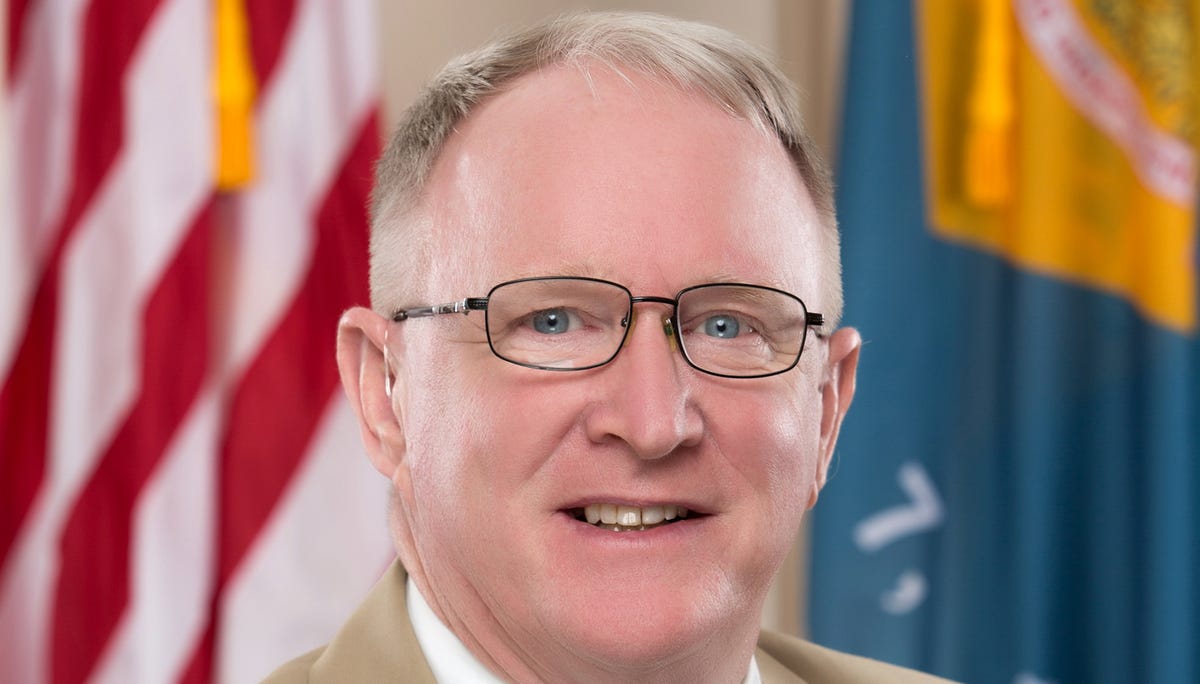 Calls are mounting for embattled State Rep. Gerald Brady’s immediate resignation after the lawmaker was caught last month using a racist slur to refer to women of Asian descent.

The Delaware Chinese American Association and Chinese American Community Center called on Brady to step down Monday in an email sent to Gov. John Carney and members of the General Assembly.

“We believe that Mr. Brady is no longer fit for office as a state legislator, and we call for his immediate resignation,” the email said. “We ask for your support in this endeavor. Please note that we take on this fight with no political agenda whatsoever. We are driven by one motive only: the building of a diverse, tolerant, just, and prosperous society for all.”

Brady had sent a message from his state email June 27 in response to a plea from an out-of-state advocate to consider decriminalizing prostitution.

The groups said that Brady’s depiction of Chinese women was “disturbingly similar” to the reasons given by Robert Aaron Long, for his targeting of women of Asian descent in a March killing spree at multiple massage parlors in Atlanta.

The organizations also took exception to Brady’s apology after he was caught using the slur.

“Instead of directly reaching out and apologizing to the Chinese American community that he so deeply hurt, he chose to hide behind a statement as a way of apology and offered not to run for re-election next year,” he said. “This is woefully inadequate and demonstrates his failure to comprehend the extent of the damage he has caused and a lack of sincerity and urgency in repairing these damages.”

Every day he remains in office serves as a “reminder of the insult and danger he represents to the Chinese American community, and it is one more day when we have to explain to our young children what ‘chink broad’ means and why anyone equating their mothers and sisters to sex workers is allowed the dignity to serve out his current term in the state legislature,” the organizations said.

Sturgeon said in her post that about 25% of her constituents are also constituents of Brady, including her parents.

“Every one of them deserves a State Representative they can trust to treat them with respect and dignity,” she said. “Instead, Rep. Brady betrayed that trust by echoing dehumanizing and misogynistic views at a time when violence against Asian-Americans has been on the rise.”

Sturgeon said Brady’s apology was insufficient, noting that Brady himself said his actions “make it more difficult to effectively provide the kind of representation” his constituents deserve.

“I urge Rep. Brady to do the right thing and step down immediately so our shared community can begin to heal from the pain he has caused,” Sturgeon said.

Her remarks followed similar ones from other lawmakers.

“The words we use signify the values we hold, and the increase in violence against the AAPI community we’ve seen in our country is directly tied to the language and rhetoric being used by elected officials and people with public platforms,” Wilson said. “I stand with members of the Asian-American community in calling for his immediate resignation.”

“Anti-Asian prejudice and rhetoric is pervasive and tolerated far too often. When it occurs, each of us has a duty to respond — especially when it occurs in our own neighborhoods,” McBride tweeted. “In his statement, Rep. Brady acknowledged that he breached the trust his constituents placed in him and couldn’t in good conscience ask voters to allow him to continue to represent them. As Rep. Wilson-Anton noted, if that is true in November of 2022, then it is true today.”

McBride said she had heard from constituents the two shared “who are rightfully disgusted & outraged by Rep. Brady’s comments, including many who feel he can no longer adequately represent them.

“While I believe he has been confronted by the hurt he has caused and his remorse is genuine, I ultimately believe it is appropriate for him to step down now as he works to address the pain his comments have caused.”