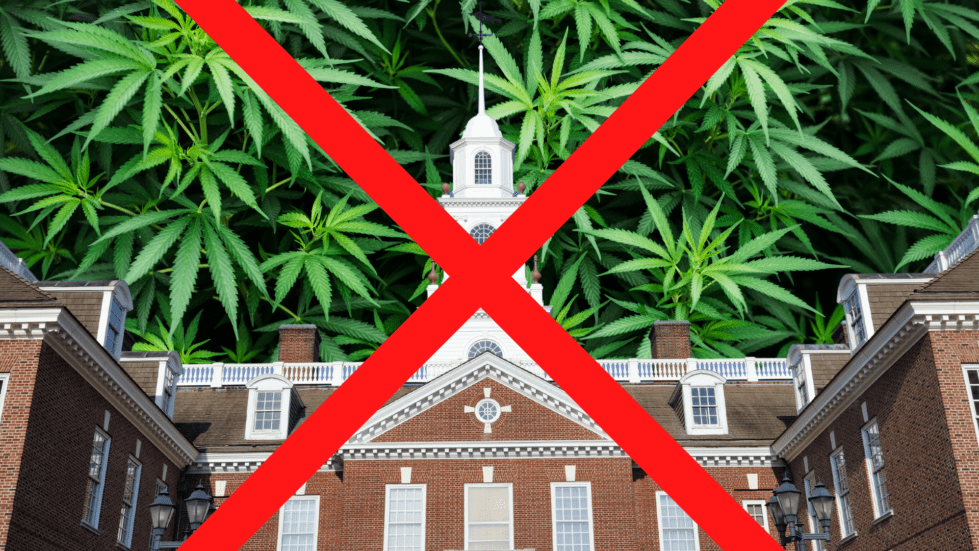 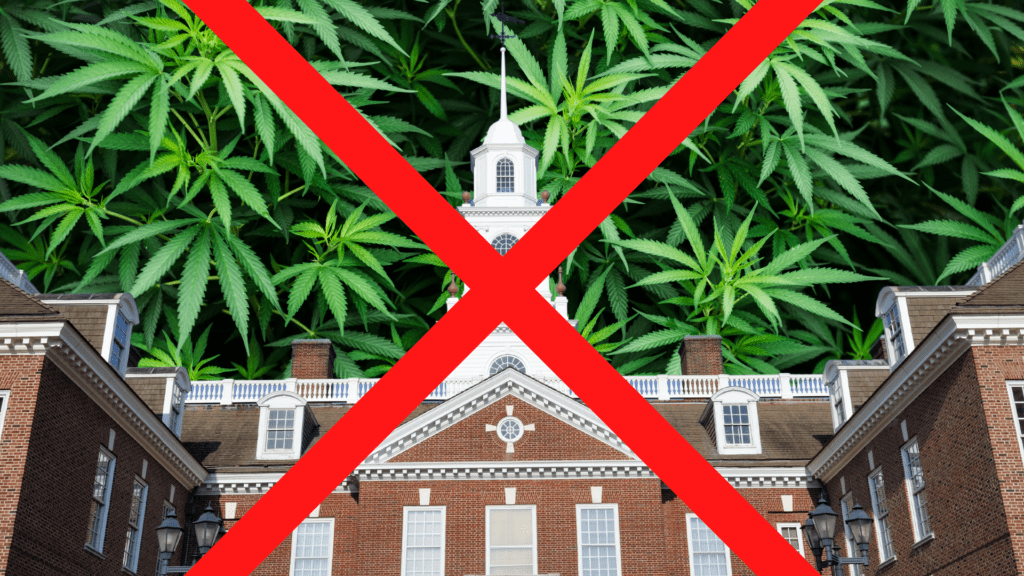 The Delaware House of Representatives on Thursday voted down a bill to legalize, tax and regulate the cultivation and sale of marijuana in the First State.

House Bill 372, sponsored by Rep. Ed Osienski, D-Newark, represents the second half of a two-pronged approach to marijuana legalization.

The first half of the effort, HB 371, already passed in the House and Senate and is awaiting action from the anti-pot Gov. John Carney.

That bill’s Senate sponsor, Sen. Trey Paradee, D-Dover, vowed during the bill’s Senate hearing that if HB 372 failed, he would personally ask Carney to veto HB 371.

But Osienski may still have one more trick up his sleeve.

Believe it or not, the legislature could still end cannabis prohibition in 2022.

Before the vote ended, he changed his vote from yes to no.

The procedural move will allow Osienski, as a member of the “prevailing side,” to make a motion to bring the bill back for reconsideration.

He will have to make that motion within three legislative days.

The General Assembly is in recess for two weeks for Joint Finance Committee hearings, so Osienski will have until June 9 to make the motion.

Rep. Larry Mitchell, D-Elsmere, was absent Thursday. Mitchell previously voted in favor of marijuana legalization. If Osienski moves to bring the bill back, Mitchell could give him the 25th vote in the House — enough to send it to the Senate.

“For the past two years we have listened to concerns from communities that have, for decades, been negatively impacted by the prohibition of marijuana,” Osienski said, “to try to undo some of the harm done and ensure that the same communities will benefit from this new legal market.”

There were no questions or comments from legislators before the vote.

Every Republican voted no, including Rep. Mike Smith, R-Pike Creek, and Rep. Mike Ramone, R-Hockessin, who both voted in favor of HB 371.

Speaker of the House Pete Schwartzkopf voted yes, even though he never supported legalization before.