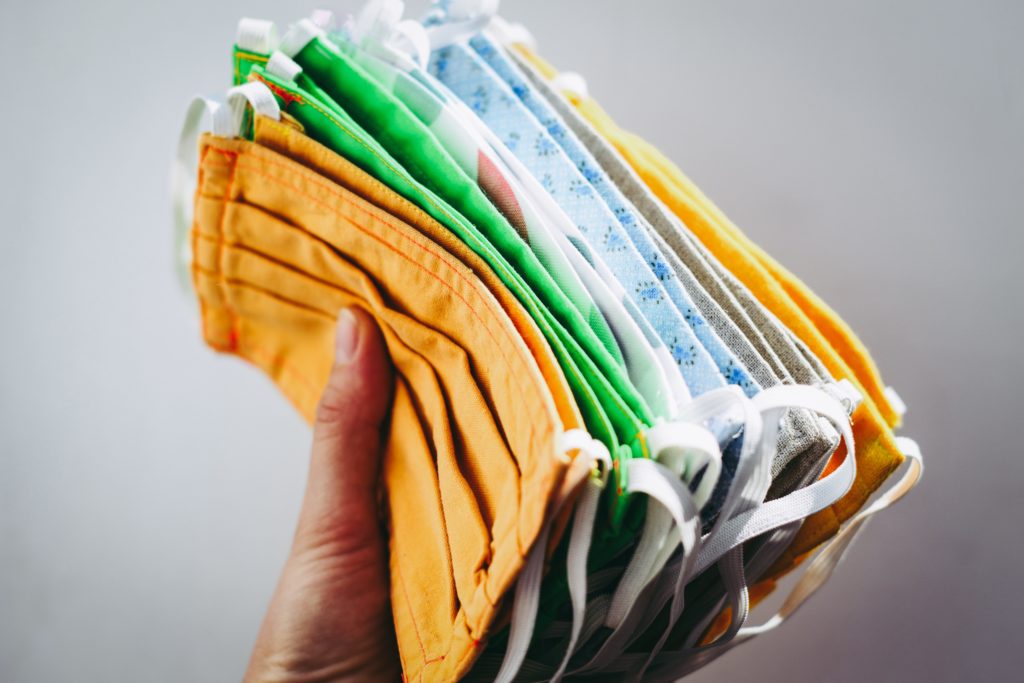 State mask regulations will remain in place at Delaware schools through Feb. 8.

Faculty, staff, students and visitors in Delaware’s K-12 public and private schools will be required to wear masks inside school buildings until at least Feb. 8, 2022.

Gov. John Carney announced Wednesday that he will extend the emergency mandate in order to keep children protected against COVID-19 and keep them in schools.

The mandate currently in effect was set to expire on Dec. 10 but includes a provision allowing the governor to extend the order by 60 days.

Carney said in a press release that he hopes the state will be in a position to eliminate the school mask requirement by Feb. 8.

He attributed the extension to Delaware’s effectively stagnant vaccination rates.

Currently, 65% of Delawareans over the age of 12 are fully vaccinated and 73% of those eligible before shots were OK’d for children have received at least one dose of the Pfizer or Moderna vaccine.

Factoring in children under the age of 12, only 56 percent of the state’s population are fully vaccinated and 63.2 percent have received at least one dose.

At the state’s peak in March and April, 10,627 individuals received their first dose in a single day on March 19 and 8,497 received their second dose on April 16. But since the end of July, vaccines have only broken 1,000 doses per day a handful of times.

“Delaware children from kindergarten through high school are now eligible for COVID-19 vaccination, which will go a long way in protecting the health of students, educators, and school communities statewide,” Carney said in a press release. “Our focus over the coming weeks and months will be on increasing Delaware’s vaccination rates. That’s how we’ll finally move past this pandemic.”

The move comes after the Delaware Department of Education opted to not move forward with an amendment to a regulation that many perceived would make the school mask mandate permanent.

According to the release, those regulations will be amended and reposted without ​the masking requirements.

Once reposted on the state’s register of regulations, the department must provide 30 days for public comment before approving the changes. Without the mask requirement, though, they are not expected to generate controversy.

Carney could issue another emergency order extending the school mask mandate beyond Feb. 8.

In a previous interview with Delaware LIVE News/Town Square LIVE, former state registrar of regulations Jeff Hague said, “There’s nothing that I’m aware of that keeps the governor or the secretary of education, which is where it would come from, from issuing another emergency regulation.”