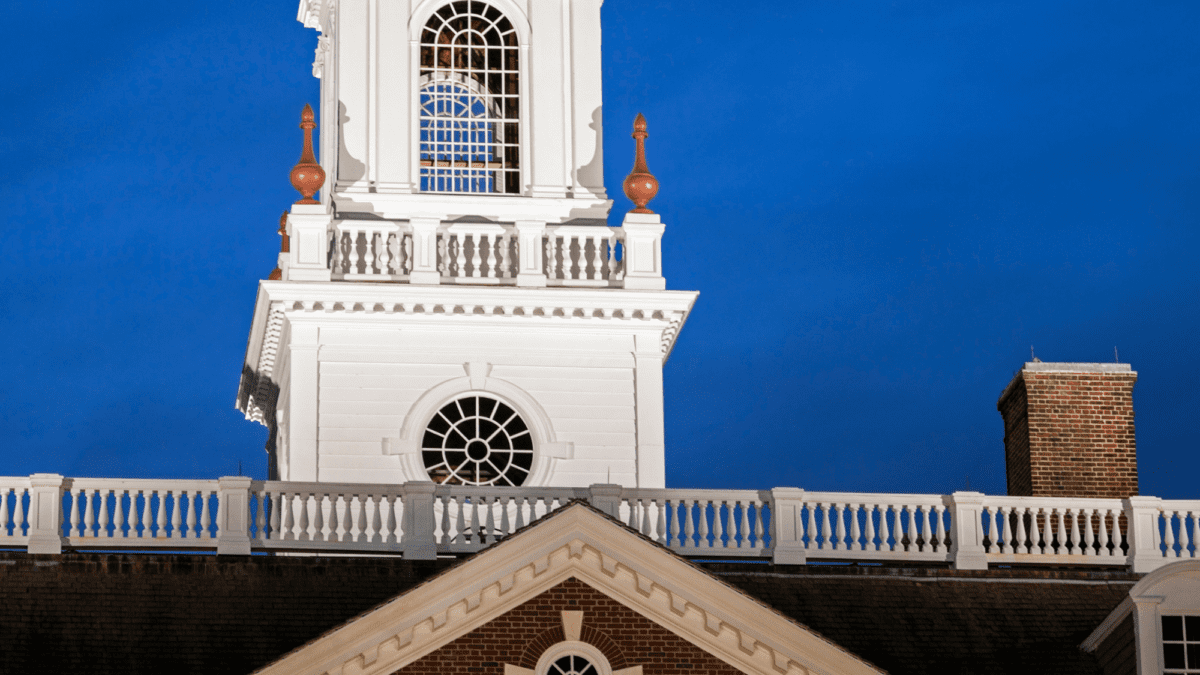 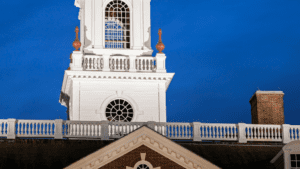 A bill that would have stopped school boards from raising taxes up to 10% after reassessment got left on the table in committee.

A bill that would ban a local school tax increase after the statewide property reassessment is completed was tabled Wednesday in the House Educaiton Committee after a lengthy discussion.

Rep. Rich Collins, R-Millsboro, said a tax increase would create political pressure for school board members, who would ultimately set the number and vote on whether to raise taxes in their districts.

“We have had thousands of retirees move into Sussex County and they’re building very expensive homes,” he said, “and for the most part, they don’t have children in the schools.”

He asked around the House chamber as to who would actually want to pay more in school taxes, which could be raised by hundreds or thousands of dollars.

Several representatives shook their heads “no,” but the newly-elected Rep. Deshanna Neal, D-Elsmere, said yes, in a heartbeat, if it meant giving more money to schools, many of which are severely underfunded.

“I could be as broke as I don’t know what and I will take a raise on anything to make sure these schools are safe, healthy environments for our kids,” Neal said.

Neal said that even if a family no longer has children in public school, their neighbors, friends and coworkers have children in schools, and it’s every resident’s duty to support the future.

Property values will be assessed by Tyler Technologies, a public service and software company.

The reassessments for New Castle, Kent and Sussex counties are expected to be completed by 2025, the first reassessment done in Delaware since the 1980s.

They were prompted by the settlement of the far-reaching ACLU lawsuit that also required the state to add millions in opportunity funding for underserved children.

Rep. Sean Lynn, D-Dover, pointed out that not every school board will vote to raise property taxes by 10%.

“This fear is not warranted,” he said. “It’s a disgrace that these reassessments haven’t occurred within the entirety of my lifetime, to the detriment of our schools and our children.”

John Marinucci, executive director of the Delaware School Boards Association, said it’s wrong to assume that every district will raise the tax by 10% and said this bill would limit a school board’s ability to properly fund their district.

“We vehemently support local control and local authority over the school districts,” he said, after telling the committee that he and DSBA oppose the bill.

Also in the meeting, a bill that would allow parents to opt out of developmental screenings for their child was voted out of committee and will move to the House Floor.

The child must be receiving early intervention services or special education and related services for a parent to decline a screening.

A screening looks at five major developmental domains, according to Cindy Brown, a representative from the Department of Education.

Those are how students are learning, their motor skills, language development, social emotional wellbeing and adaptive skills.

The majority of Delaware parents who send their children to childcare services are very cooperative and open to the screening process, she said.